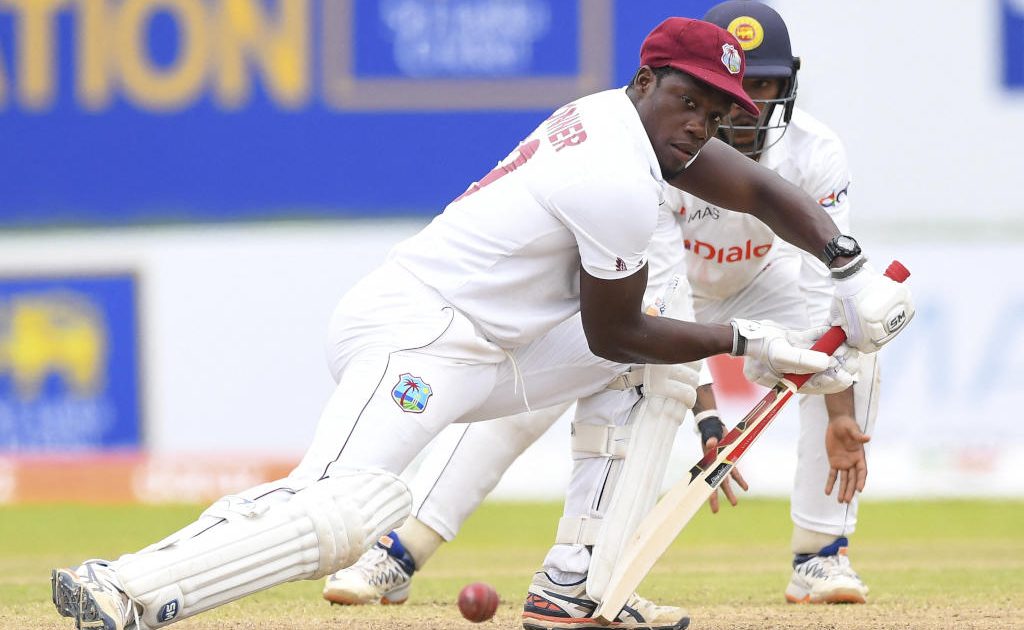 West Indies Nkrumah Bonner believes his team can turn things around in the second Test against Sri Lanka with some adjustments to their technique.

Bonner top-scored for the West Indies in their first Test loss, when spin was the undoing of most of the tourists.

The batter said that he and his fellow top order men will need to formulate better plans to conquer spin, particularly the left-arm variety sent down by Lasith Embuldeniya.

“The ball is spinning a lot, so we’ve got to be more precise in our footwork – whether we’re gonna come forward or go back,” Bonner said. “These are small things we need work on if we want to be more sure in our defense, and when we attack.

“It’s difficult when players don’t get a start. In the first innings, the ball was holding and spinning.

“It was a different challenge in the second innings when the ball was sliding at times, and spinning too. We have to come up with smart tactics in order to play all the left-arm spinners.”

West Indies missing a trick in the field

Batting is a clear weakness for the West Indies but Bonner also felt that they missed a trick by allowing Dimuth Karunaratne to be let off the hook with dropped catches.

Bonner said that the Sri Lanka skipper is the undisputed big fish in the ranks of the hosts.

“Their skipper has a lot to do with that team. He probably made 250 runs in the first Test match.

“In the last Test he got a few chances that haunted us for sure, because they made a big first-innings total. In the second Test, if we take our chances, we have a better chance. Getting him out is a big thing for us.”

The West Indies clash with Sri Lanka in the second Test from Monday 29 November, needing a win to force a tied Test series.