On This Day in 2003: James Anderson takes five wickets on Test debut 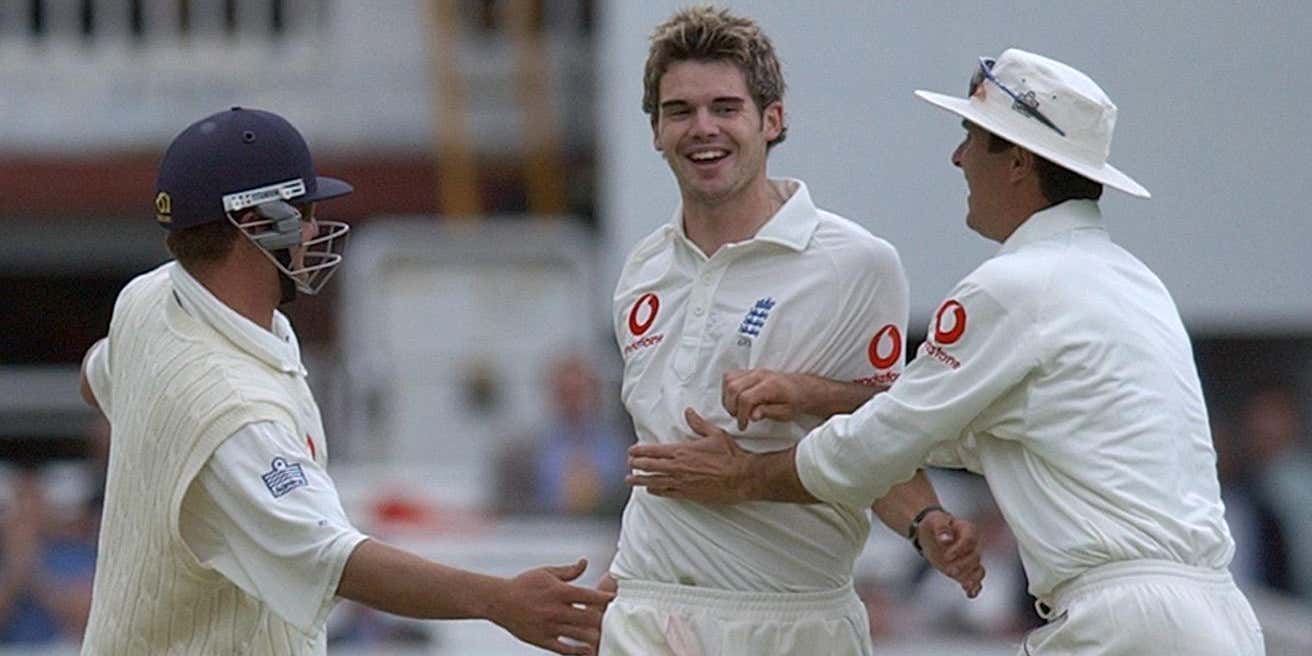 James Anderson marked his England Test debut with a five-wicket haul as the hosts skittled Zimbabwe at Lord’s on May 24, 2003.

Just over a year after making his championship debut against Surrey at Old Trafford, the then 20-year-old became the first England bowler to take five wickets on his first Test appearance since Dominic Cork eight years previously.

His performance ensured Zimbabwe were dismissed for 147 and, after following on 325 runs adrift, were bowled out for a second time for 223 to suffer a comprehensive defeat by an innings and 92 runs.

The Burnley seamer had made his mark on international cricket over the winter by emerging from the academy side to join England’s one-day squad before some promising showings at the World Cup in South Africa.

Anderson said of his breakthrough: “It is incredible the speed it has gone, it is amazing.

“I am absolutely delighted with the way I bowled in that spell. But it was a great team effort by Harmy (Steve Harmison) and Matthew Hoggard backing me up, Mark Butcher and Anthony McGrath as well.

“I was a bit disappointed in the areas where it didn’t come out quite right and I was a bit nervous as well.

“I have seen players up there (on the honours board) from the 1800s and I am honoured to have my name up already.”