Home Test cricket On This Day in 2004: Brian Lara hits world-record 400 not out against England

On This Day in 2004: Brian Lara hits world-record 400 not out against England 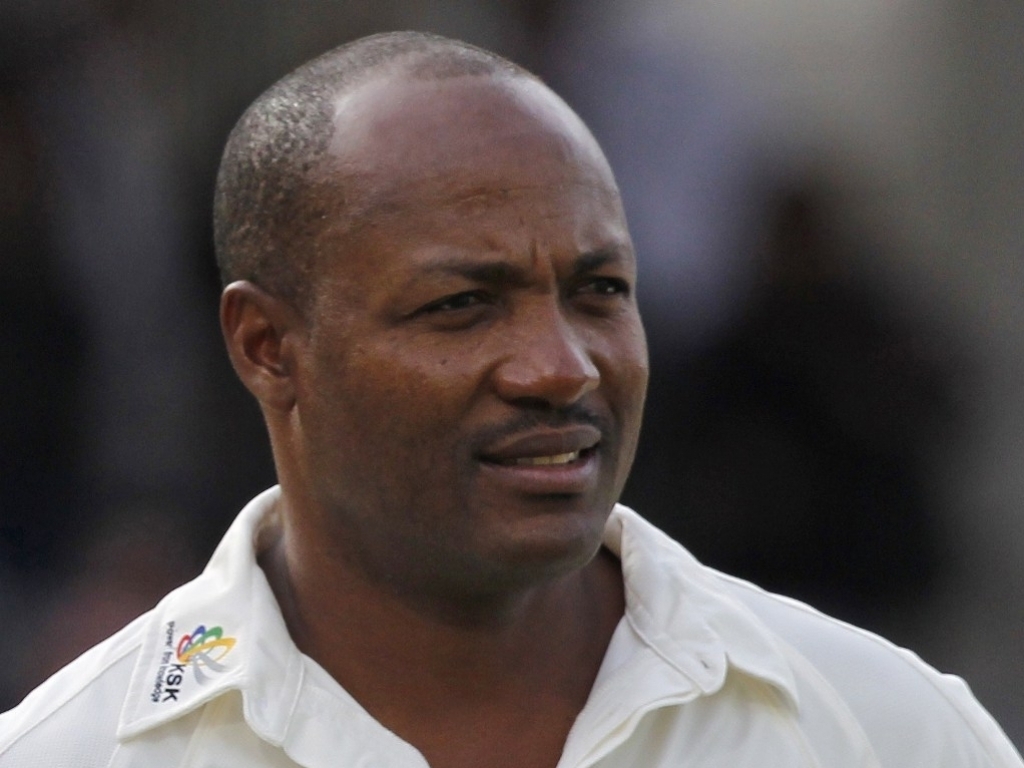 West Indies great Brian Lara became the first man ever to score 400 runs in a Test match innings against England in Antigua on April 12, 2004.

Lara had seen his previous record of 375, set almost exactly a decade previously against England at the same venue, surpassed by Australian Matthew Hayden’s 380 in Perth in October 2003.

But Lara, then 34, wasted little time getting back on top, hitting a six to equal Hayden’s record in the fourth Test before sweeping Gareth Batty to the boundary to move to 384.

It made him the first batter to reclaim the record and, after reaching 400, he declared with his side on a mighty 751 for five.

The record – which still stands – was much needed after a poor series for both the Windies and Lara as captain and with the bat, and he said: “When I scored it before I didn’t know what to expect. This time it was very tiring but I’m here again.

“Matthew Hayden must have batted very well against Zimbabwe because it doesn’t matter who you are playing against, it’s very hard. It’s a great feeling, but it’s dampened by the series result.”

On achieving the record, Lara was greeted in the middle by Baldwin Spencer, the Prime Minister of Antigua, while the England team also offered their congratulations.

Then England captain Michael Vaughan said: “We all set out to achieve greatness, but he is a gifted, gifted player – throughout his innings we tested him with a few things but he was much better than us for those two days.

“He is one of the all-time great players, he has achieved something that has never been achieved before even with the amount of pressure he had on him before the start of this Test.”