On this day: England axe Andrew Strauss for Sri Lanka tour in 2007 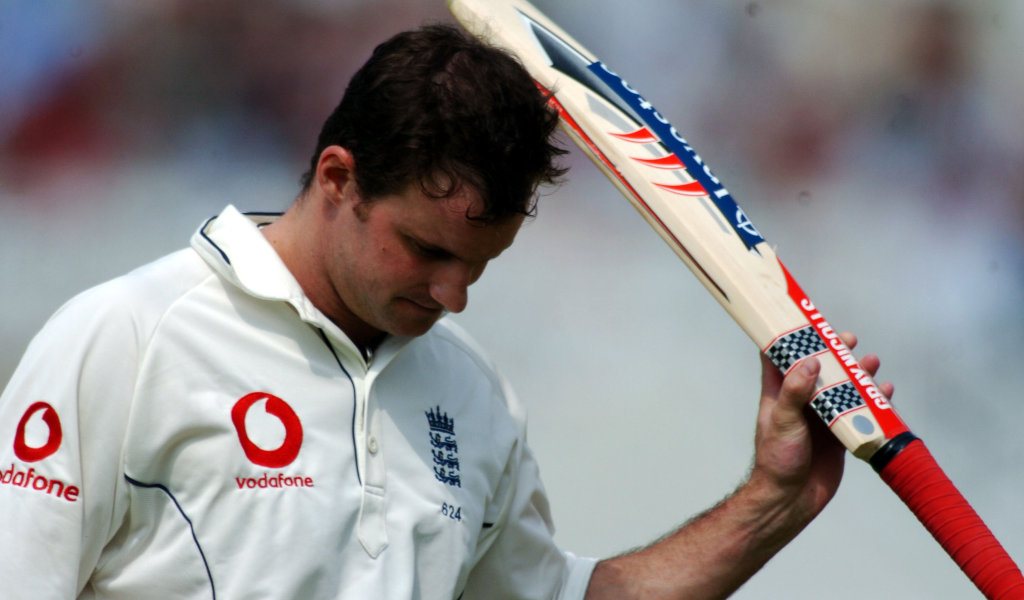 Andrew Strauss was dropped for England’s Test tour of Sri Lanka on this day in 2007.

Middlesex opener Strauss, then 30, missed out on the three-match series just a month after being awarded a year-long central contract by England.

Chairman of selectors David Graveney said: “Andrew hasn’t performed to the level he can do in terms of play. He’s extremely disappointed, understandably, and it would be strange if he wasn’t.

“But he’s a fighter and we believe he will come back into the frame very quickly.

Strauss made an instant impact on his Test debut in 2004, making scores of 112 and 83 against New Zealand after replacing injured England captain Michael Vaughan.

He became only the fourth man to score a century at Lord’s on his debut.

Strauss scored 126 in his native South Africa the following winter to become only the seventh Test player to record a hundred on his home and away debut.

He captained both Test and limited-overs teams, but his form dipped through 2007 and he was eventually dropped from the Test team after playing 43 matches.

Strauss was recalled for the 2008 tour of New Zealand and re-established himself in the England side with a career-best 177 at Napier.

He was appointed England captain on a permanent basis for the 2008–09 tour of the West Indies after Kevin Pietersen’s resignation and oversaw a 2-1 Ashes victory over Australia the following summer.

England retained the Ashes in the 2009-10 series in Australia with a 3-1 victory.

The win saw Strauss join Mike Brearley and Len Hutton as the only England captains to win the Ashes both home and away, and his side demolished India 4-0 in 2011 to top the Test world rankings.

At the age of 35, Strauss announced his retirement from cricket on August 29, 2012 following his 100th Test.