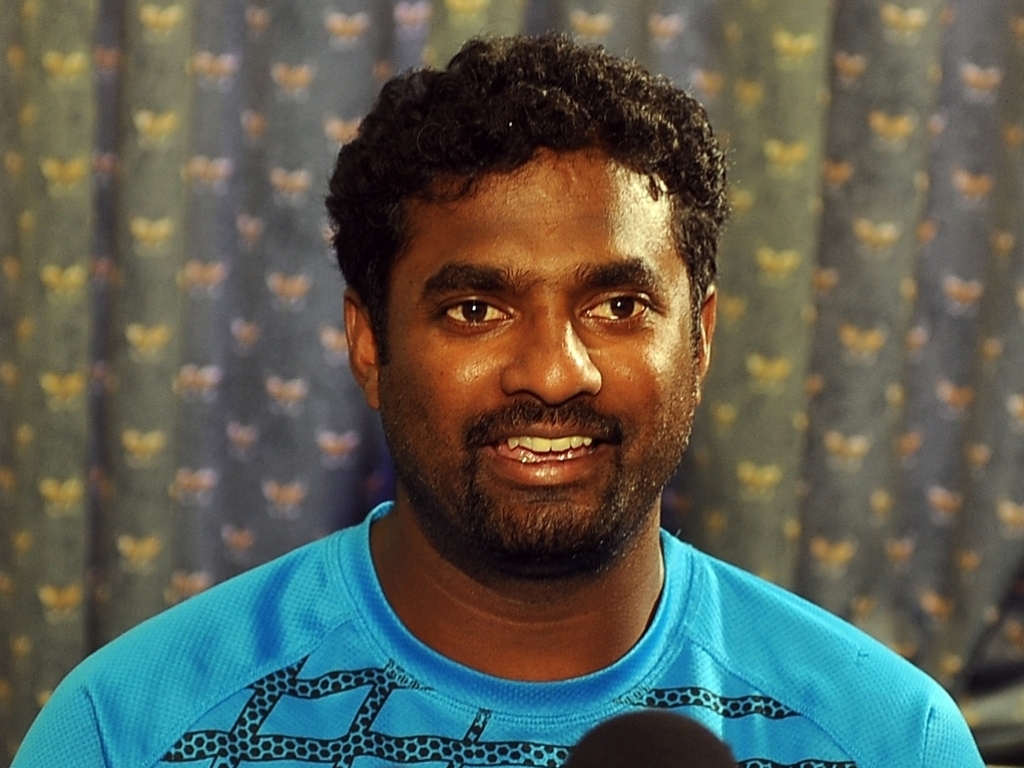 Muttiah Muralitharan took a world record 709th Test wicket on this day in 2007.

The all-time great Sri Lanka off-spinner reached the landmark by bowling Paul Collingwood in the first Test against England in Kandy to overtake Australia’s Shane Warne.

Five months earlier, Muralitharan had become the second bowler after Warne to take 700 Test wickets when he dismissed Bangladesh’s last man Syed Rasel on the fourth day of the third and final Test, also in Kandy.

Muralitharan had previously held the record for most Test wickets when he passed Courtney Walsh’s total of 519 in 2004 but he suffered a shoulder injury later that year and was overtaken by Warne.

Muralitharan regained the record in his 116th Test, 29 fewer than Warne.

“It’s my hometown, my parents are here, my wife is here … all the relatives are here and all my schoolfriends,” he said at the time.

“Everybody is here. It’s a bigger moment than if I had taken it in Australia, it’s the right time I think.

“It’s not easy to take six wickets in an innings, I managed to let my pressure off now.”

He retired from Test cricket in 2010, claiming his 800th and final wicket on July 22, 2010 from his final ball in his last Test match to become the only bowler to reach the landmark in Test cricket.

He continued to play one-day internationals until after the 2011 World Cup, which Sri Lanka co-hosted with Bangladesh and India but lost in the final to India in Mumbai.

In addition to his Test-match record, Muralitharan holds the record for most ODI wickets with 534 and the most 10-wicket hauls in Tests.

He is also the only player to take 10 wickets in a match against every Test playing nation.