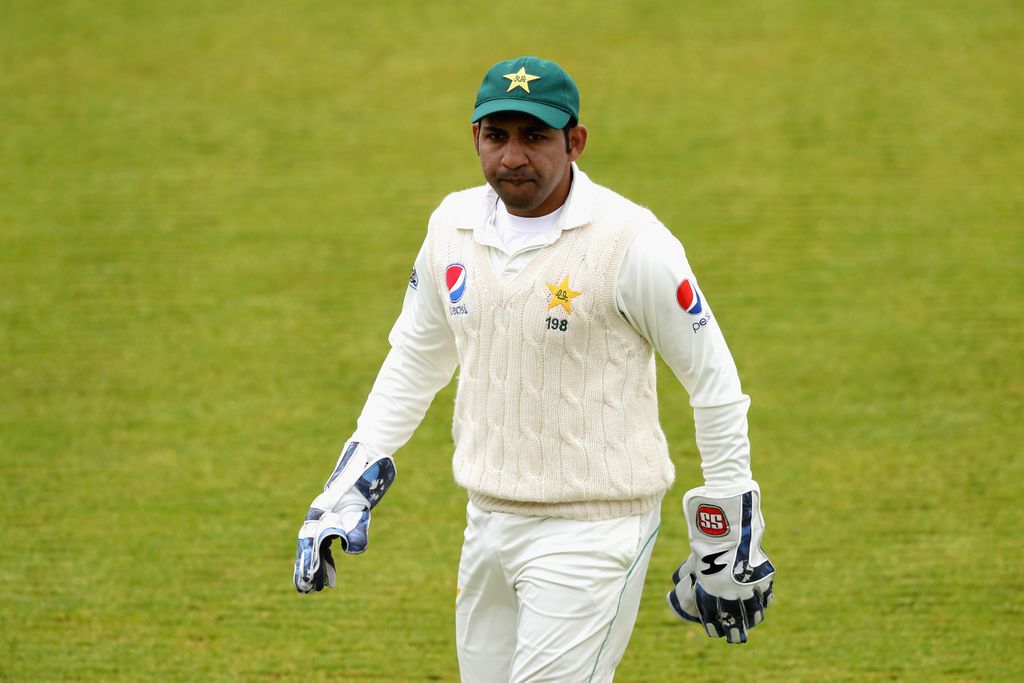 Pakistan have been fined for maintaining a slow over-rate in the Lord’s Test against England, which the visitors won by nine wickets on Sunday to go one-up in the two-Test series.

Jeff Crowe of the Elite Panel of ICC Match Referees imposed the fine after Sarfraz Ahmed’s side was ruled to be three overs short of their target when time allowances* were taken into consideration**.

As such, Sarfraz has been fined 60 per cent of his match fee, while his players have received 30 per cent fines. If Pakistan commit another minor over-rate breach in a Test within 12 months of this offence with Sarfraz as captain, it will be deemed a second offence by Sarfraz and he will face a suspension.

Sarfraz pleaded guilty to the offence and accepted the proposed sanction, so there was no need for a formal hearing.

Time allowances include treatment given to a player; player leaving the field as a result of a serious injury; all third umpire referrals and consultations; time wasting by the batting side; two minutes per wicket taken and four minutes per drinks break (one per session for Test matches).