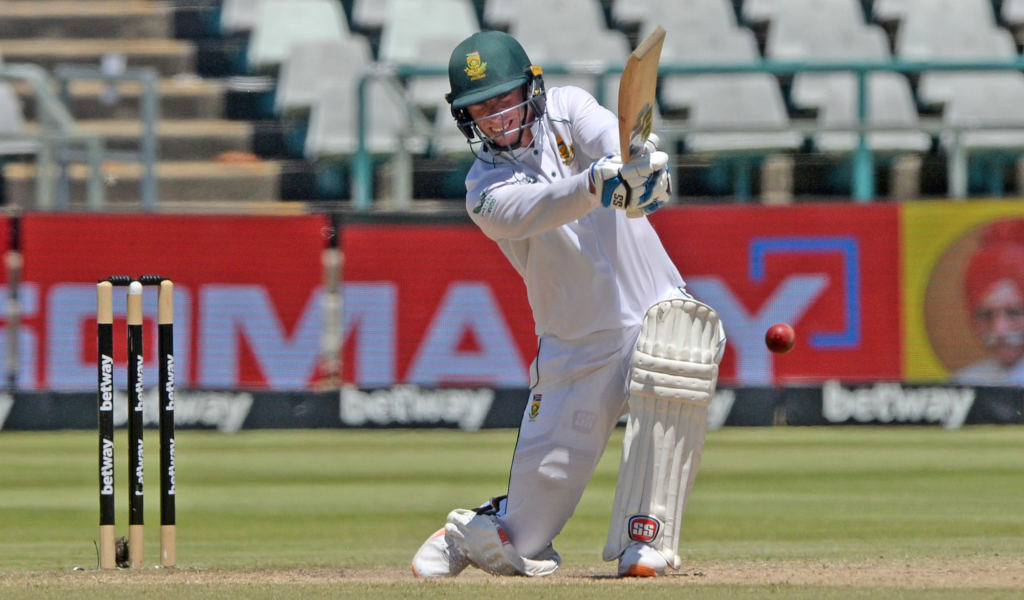 South Africa batter Rassie van der Dussen says that the banter between the two teams served to fire him up during the recent Test series.

The Proteas man also took to engaging in a bit of psychological warfare with India, notably getting under Rishabh Pant’s skin.

“I enjoyed it. By nature, I am quite competitive,” van der Dussen told ESPN Cricinfo.

“Growing up in a club cricket system in Pretoria, which is very hostile in terms of verbals, I’ve never been one to shy away from a bit of banter.

“The Indians called it sledging. I would never call it that. These days with cameras and stump mics, we don’t really know what sledging is but I did enjoy it. I’m always the type of guy – I play hard on the field. I’m obviously never going to be personal.

“It was a moment of me asking Rishabh [Pant] a few questions. Maybe he didn’t enjoy it too much. I’m not sure why. But there was certainly no hostility from my end.

“Maybe the way he took it – offence is taken and not given. I was at a nice position at short leg. I had access to him in that sense. And I could ask him a few questions.

“There was never any hostility. And from there, it just sort of blew up. When I went out to bat, they reciprocated quite nicely. It’s part of the game. It’s Test cricket. It’s tough out there, and everyone’s trying to level basically to gain an inch.

“For me, the goal there is to try and get a guy out of his mental comfort zone and for a few seconds just to think about something else that he probably maybe shouldn’t think about or that he wouldn’t normally think about when he’s playing well.

“That’s the sort of chess game that you play out there. And then that Wanderers Test I think, maybe I got that right.

“I don’t know if he would have played that shot if I wasn’t there or if I didn’t say anything.

“I know by nature he is that sort of player. In hindsight, it actually worked out very well for us, because I think that was a massive moment in the Test series for sure.”