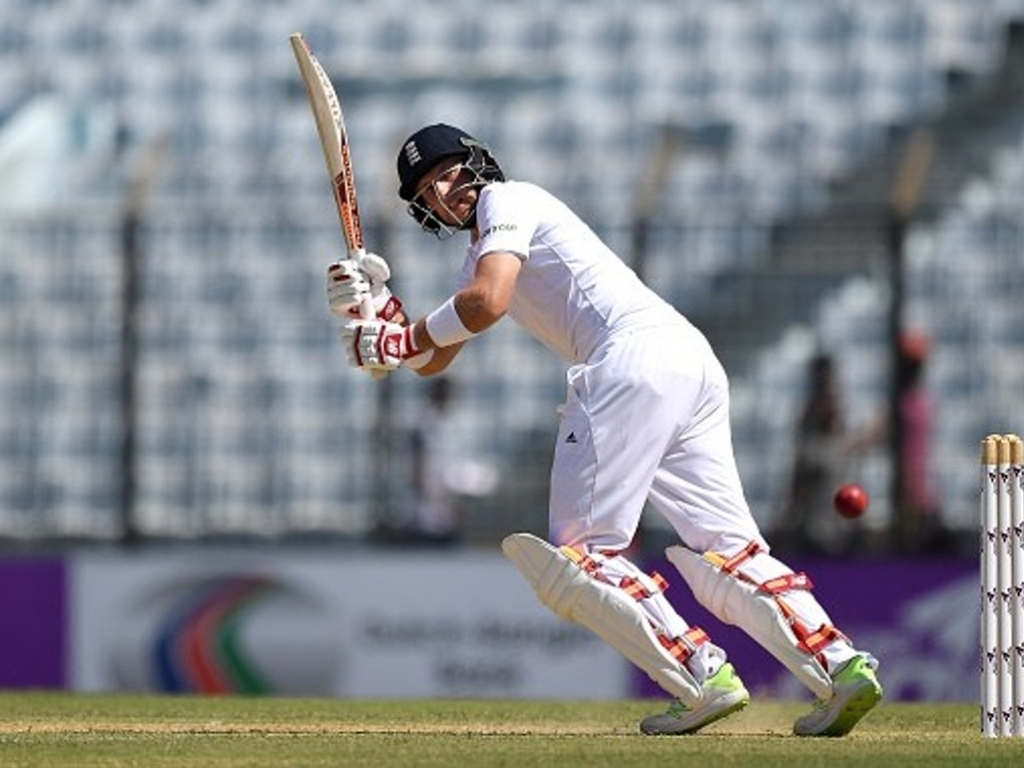 England batsman Joe Root and Sri Lanka spinner Rangana Herath have moved up to take the second positions among batsmen and bowlers, respectively, in the ICC Test Player Rankings after their fine performances in recent matches.

Root’s knocks of 124 and four in the drawn opening match of a five-Test series against India in Rajkot have seen him overtake New Zealand captain Kane Williamson in the rankings for Test Batsmen.

Root, who was top-ranked in August 2015 during a home series against Australia and again two months later during a series against Pakistan in the United Arab Emirates, is three points ahead of Williamson at 844 points and 42 points adrift of Australia captain Steve Smith.

England captain Alastair Cook, who had scores of 21 and 130 in Rajkot, has moved up one slot to 10th rank and his team-mates Moeen Ali and Ben Stokes have made significant gains after slamming first-innings centuries in Rajkot.

Ali has moved up six slots to reach 26th rank while Stokes has gained eight places to reach 32nd position. 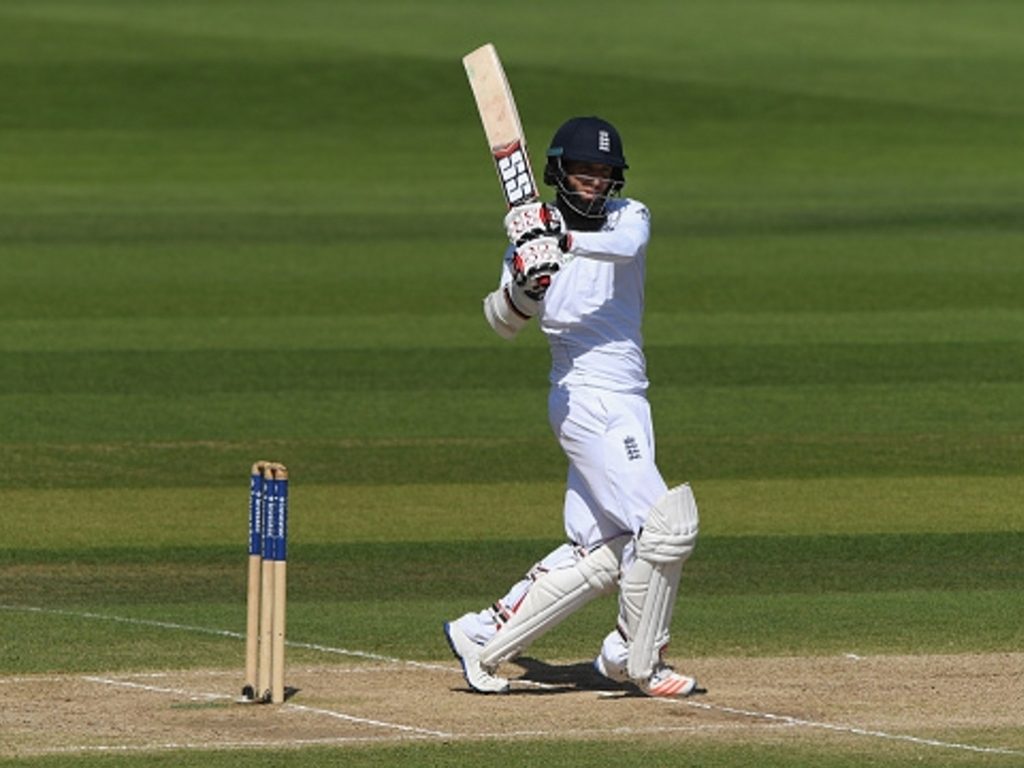 Teenage debutant opener Haseeb Hameed has made an impressive entry in the rankings list at 64th position after scoring 31 and 82.

Sri Lanka batsman Dhananjaya de Silva (30th) and the Zimbabwe pair of Craig Ervine (56th) and Sean Williams (71st) have attained career-best rankings after their performances in the second and final Test between the two teams in Harare.

In the rankings for Test Bowlers, stand-in captain Herath’s match haul of 13-152 in Harare that helped Sri Lanka complete a 2-0 series win, have lifted him ahead of pace bowlers Dale Steyn of South Africa and James Anderson of England. 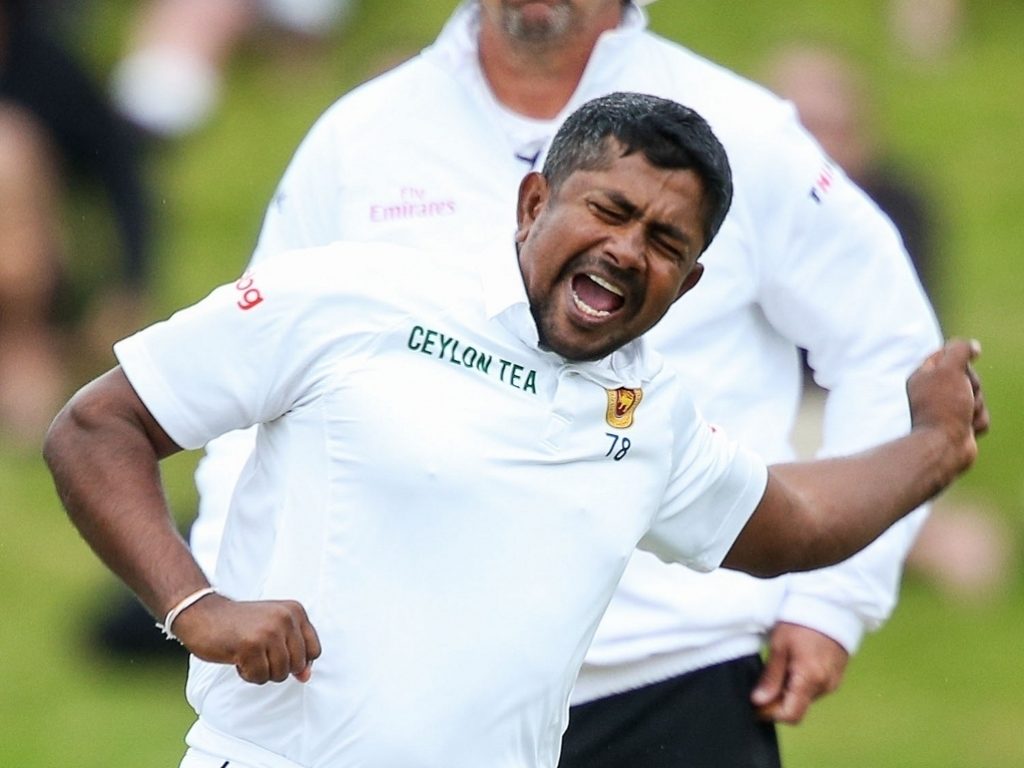 Herath has reached number-two rank in the past – in November 2012 and August 2014 – but now enjoys a career-best rating of 867 points and is only 14 points behind India off-spinner Ravichandran Ashwin.

Another spinner to move up the rankings is England leg-spinner Adil Rashid who has gained 17 places to reach 61st position after taking seven wickets in Rajkot. 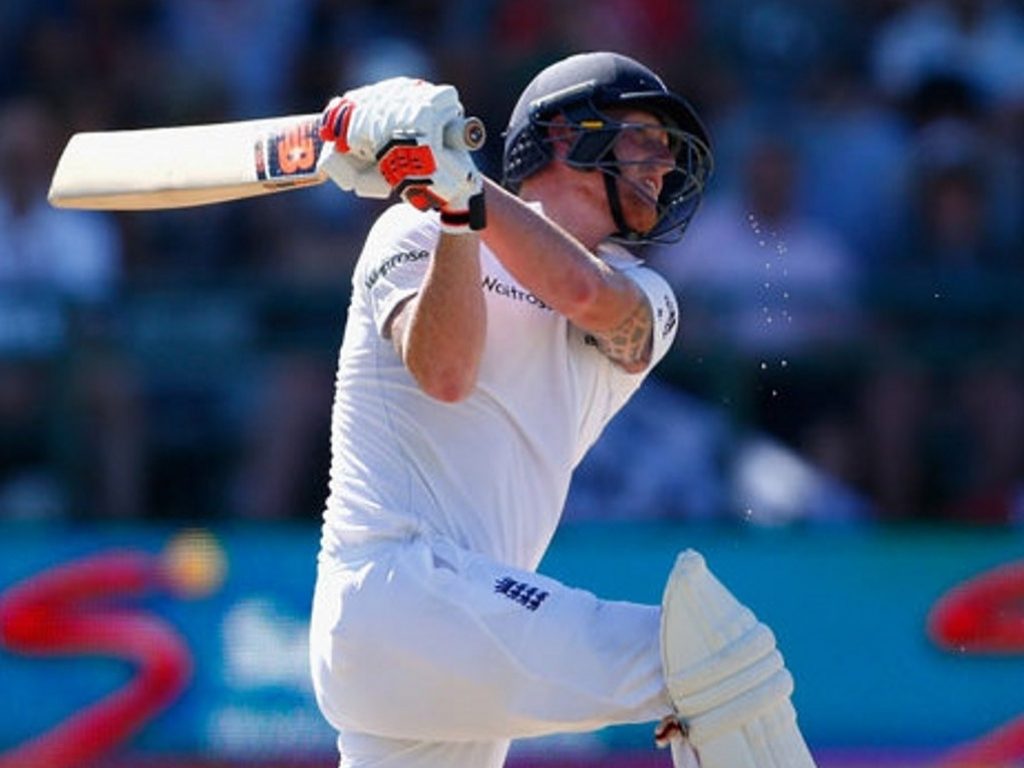 England’s Ben Stokes has reached a career-best third-ranking among all-rounders but is 56 points behind second-paced Shakib Al Hasan of Bangladesh and 106 behind Ashwin.