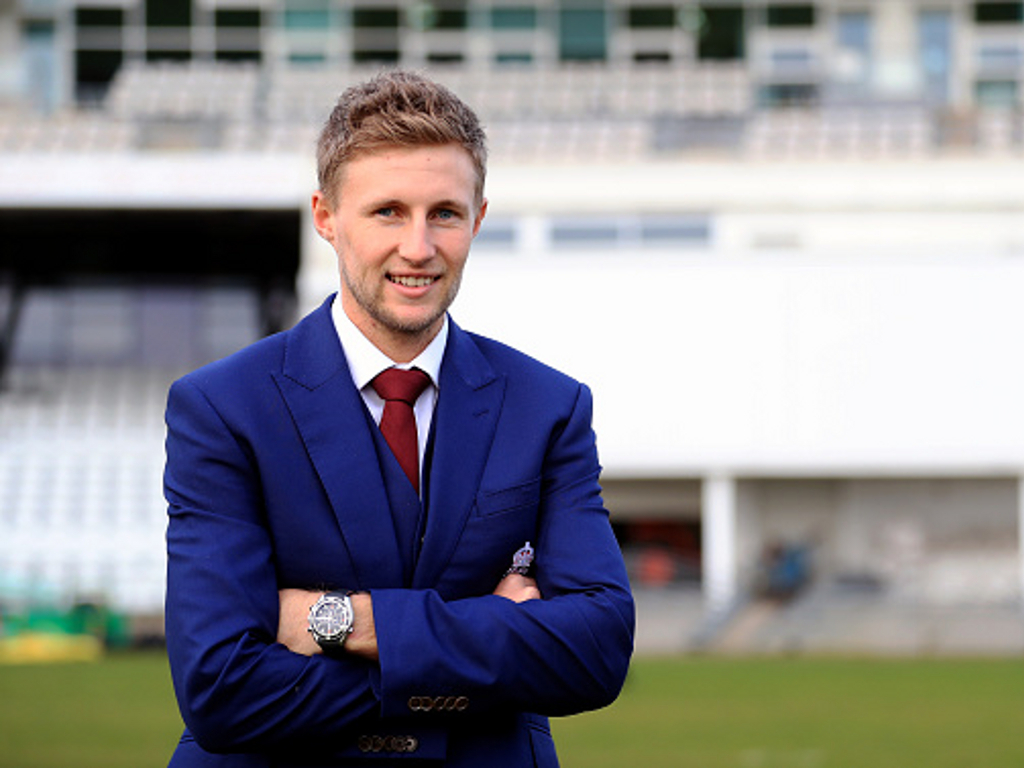 Joe Root has been tipped to lead the England test cricket team into a successful new era after he replaced Alastair Cook as captain.

The 26-year-old Yorkshireman has emerged as one of the world’s leading batsmen in recent years and has always seemed destined for greatness. He has been given a great honour and now it is time to deliver on his promise by inspiring England to become the world’s best test side.

He has drawn praise from various luminaries from the England cricketing set up in the wake of the announcement. David Gower, who captained England in the 1980s and became one of the most capped and highest scoring players of his era, said: “Root is someone whose batting will most likely be inspired by the job. Like Virat Kohli, who has been given the job of the India captaincy and responded absolutely brilliantly, Root has the capacity to do similar.”

Another former England captain, Michael Atherton, added: “There is a sense of uncertainty but what we do know is that he’s a singular, driven individual – he’s one of the best players in the world.

“He’s highly respected in the dressing room. They like him and respect him; he’s got a sunny, upbeat personality. Those are all good places from which to start.

“But he’s going to be tested in ways that he hasn’t been tested before; he’s no longer just Joe Root. He’s Joe Root the England captain and with that comes all kinds of extra responsibilities that he’s not had so far. But he’s a good choice, he’s the right choice.”

Atherton hits the nail on the head. When he hangs up his bat and gloves, Root will be judged not for his heroics up to this point, but for what he does going forwards as England captain, and there are some big challenges on the horizon. England’s next test series is against South Africa in July, so he has plenty of time to grow into the role and decide what sort of captain he wants to be.

This is followed by a three-game series against the West Indies, and England are more than capable of winning both of these series. They are currently ranked fourth in the world, one place below South Africa and four ahead of the Windies, but in reality England are stronger all-round than both and should benefit from the feel-good factor under the new leadership of Root and Ben Stokes.

But then comes the big one, the Ashes, which happens Down Under later in the year. England v Australia is one of the biggest rivalries in cricket and certainly the biggest for the two sets of fans. Win the Ashes as captain and you can buy enough goodwill to be forgiven other transgressions. Lose and you can end up the villain, as evidenced when Ricky Ponting – a real legend for Australia – was vilified by his fans in the wake of defeat. It is also shown in the press coverage discussing Cook’s tenure as England captain: one of the first things mentioned is that he won the Ashes twice.

When all is said and done, a captain’s reputation hinges on the Ashes. But the 2017 Ashes will be extremely difficult for Root to win. If you check bookmaker trusted cricketbetting lines England are underdogs. Australia are the 8/11 favourites, with England out at 3/1. Australia are ranked second in the world, but there is not a great deal to choose between the two teams and England won the last Ashes 3-2 in the summer of 2015. Home advantage could prove crucial though as the home side has won each of the last three series and seven of the last eight. A fantastic result for Root would be a draw, which would see England retain the Ashes, and a speculative punt on 12/1 might pay dividends. That would get Root’s captaincy off to a nice start and give him a springboard from which to go on and win some Ashes series.