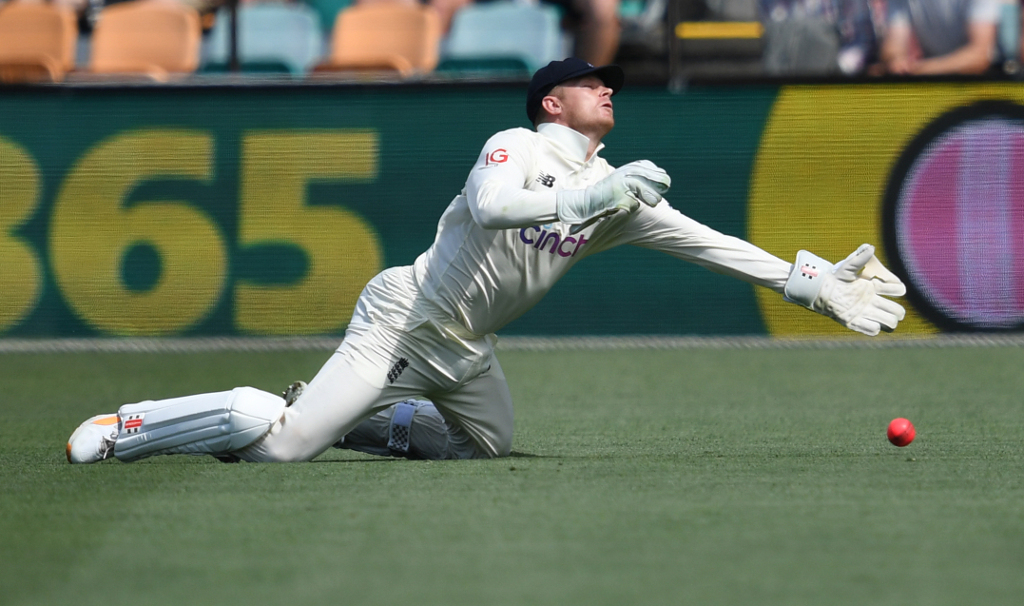 Sam Billings was naturally “disappointed” to miss out on England’s Test tour of the West Indies but believes leadership experience may be critical in earning a recall.

Despite Billings answering England’s frantic summons for the final Ashes Test in Hobart and performing admirably, if not spectacularly, on Test debut, Ben Foakes was preferred for the trip to the Caribbean.

While Foakes is ‘in possession’ as wicketkeeper-batter heading into the summer programme, the Surrey gloveman underwhelmed in his three Tests back in the side as England slumped to a 1-0 series defeat.

But Billings is laser-focused on his own game and, after a constructive chat with interim managing director Sir Andrew Strauss, is upbeat his Test career will not be restricted to a one-off appearance.

“I was disappointed, I’ll be honest, any time you don’t make an England squad you’re always disappointed and there would probably be an issue if you weren’t,” he said.

“But I understand and I had a really good conversation with Andrew Strauss and the clarity around the wicketkeeping position. I respect his honesty and as players all you want is clarity,”

Keen for more after taste of Test cricket

“I’m pretty at ease with where I’m at in terms of my game, I know that if I’m regularly scoring runs and keeping well as I did in Hobart there’s no reason I can’t compete for that position.

“I’ve got a taste of Test cricket now and it’s something I really want to pursue. At the moment that avenue is in the hands, quite literally, of Ben Foakes so all I can do is put pressure on when I can.”

With England remaining in the doldrums and Joe Root’s position as captain coming under intense scrutiny after their latest setback, Billings has been touted by some as a surprise alternative as skipper.

Even if that seems an unlikely prospect, Billings, an experienced limited-overs campaigner who led Kent to Vitality Blast glory last year, thinks his seniority in the game is an extra string to his bow.

The 30-year-old said: “I proved my method, gameplan and process works in Test match cricket. I’ve got the technique and mentality that I know can be successful in Test cricket.

“I took a lot of confidence from that. I would have liked more runs but moving forward, when I do get an opportunity again, it’s really valuable to have that experience banked.

“The other dimension is I think I can really impact that group and that environment in a really positive mindset moving forward.

“Leadership experience does of course help and needing senior players to step up in that environment, as the white-ball side have shown, that’s another element I can offer to the environment.”

Billings is currently at the Indian Premier League, this time having been signed by Kolkata Knight Riders, and could be absent for the start of Kent’s defence of their Vitality Blast title in May.

The competition is celebrating its 20th season, having been launched in 2003, with Billings then part of the young and impressionable demographic the England and Wales Cricket Board was trying to tap into.
“It just gave us freedom as kids to express ourselves and go out there and try and smack it, it was cricket as we had never seen it before.”

Billings reflected: “I absolutely loved it straight away, it was exciting and something different and it’s changed the world of cricket as we know it. I was very lucky to grow up when I did.

“It just gave us freedom as kids to express ourselves and go out there and try and smack it, it was cricket as we had never seen it before.”