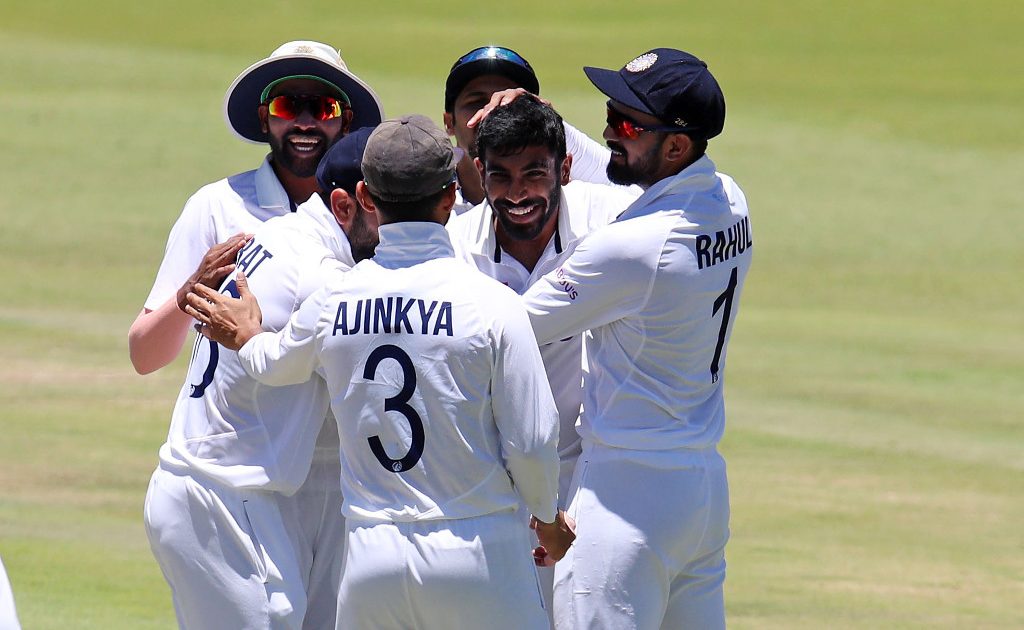 Former South Africa captain Shaun Pollock has suggested what he believes to be the key to India’s recent success abroad.

Virat Kohli’s side has established themselves as arguably the team to beat in recent times, and have had more success outside the subcontinent than any of their predecessors.

From outplaying Australia in front of their home fans last year to impressing in England earlier this year, the Indian team has wonderful balance.

The latest of their impressive showings took place against the Proteas at SuperSpork Park, where the hosts had won 21 of their previous 28 Tests, including their last seven.

However, on Thursday, India completed a resounding 113-run victory over the South Africans, which gave them a golden opportunity to claim a first series win in the country.

Following the match, which was completed in four days after day two was rained out completely, Pollock has had his say on their recent success.

Depth in fast bowling the difference

“The key to this team is that we’ve often seen sides come here to South Africa but they haven’t had the third or fourth [fast] bowling option,” Pollock said on Cricbuzz.

“They might take the initial breakthrough but the backup seamers weren’t maybe able to do the job. The spinners are obviously ineffective.”

Over the last 30 years, India have often been a formidable batting team, but had sometimes struggled to take 20 wickets in unfamiliar conditions.

That is no longer the case, added the legendary bowling all-rounder, with the Indians having a formidable group of fast bowlers to choose from.

“The balance in the bowling department is as good as we’ve seen in this country,” Pollock continued.

“That’s why you guys have had the success; you can get those wickets and balance is the reason why you guys are going well.”

India will continue the three-match tour at two other venues where South Africa have strong records.

The second Test will take place at the Wanderers in Johannesburg from January 3, while Newlands in Cape Town will host the third Test from January 11.