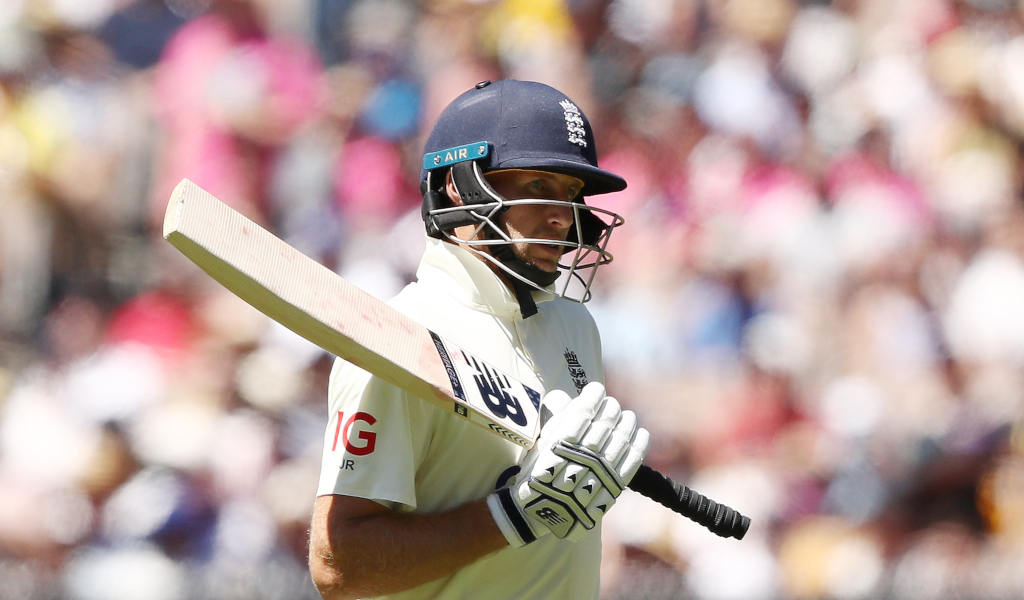 Joe Root has been backed to continue as England Test captain by Sir Andrew Strauss, who is eager to put the right structure around him following a dismal Ashes series.

Chris Silverwood and Ashley Giles have lost their jobs in the wake of the 4-0 loss to Australia but there is little time for reflection with a red-ball tour of the West Indies set to begin on March 8.

Strauss is charged with appointing an interim head coach for the three Tests in the Caribbean but ruled out remaining a part of the England and Wales Cricket Board set-up any longer than his initial short-term position as managing director of England men’s cricket.

He said at Lord’s on Friday: “It’s probably worth saying at this stage that Joe Root will be captaining the side in the West Indies.

“Having spoken to him it is absolutely clear the extent of his commitment to moving this England Test team forward. He’s got incredible motivation and energy to do that.

“He’s bruised, hugely disappointed by what went on in the Ashes and I think it goes without saying there are many others in the same boat on that one, but he has the respect of the players, they all play for him and obviously he sets a magnificent example both on and off the field.

“I’m very happy to give him my support and make sure we have the right structure around him to take pressure off him and make sure he can do his job.”

Former Test captain Strauss is eager to announce the touring party for the West Indies as soon as possible with players and staff set to fly out on February 24.

Surrey director of cricket Alec Stewart has emerged as a leading candidate for the interim position of head coach but there is no preferred person for the role yet.

“I don’t think we are at that stage, there are some soundings out to be done both inside and outside the organisation and there is obviously some decisions to be made about the actual focus of this tour,” Strauss insisted.

“The only way we can look at it is to get through the West Indies tour, which is about five weeks on duty and there is some time after that to take a step back and think strategically about the needs of the England cricket team both now and over the next five to 10 years.”

Strauss confirmed Graham Thorpe had also left his position as England batting coach after a year in which the side suffered nine defeats in 15 Tests.

While former director of England cricket Strauss will put plans in place for the upcoming tour, he has no intention of returning to the organisation on a full-time basis for now and will be involved in appointing a replacement for Giles.

“My role is to help prepare the team for the West Indies series, to potentially recommend some structural changes to the England cricket department and then to help Tom (Harrison) with the recruitment of the roles, including I suppose the new managing director of England cricket. However long that takes, I’m willing to play that role.

“Generally everyone knows my own personal situation and that has prevented me up until now taking a high-profile role. Nothing has really changed. My boys are still growing up and they need their dad around.

“I’m always keen to help English cricket go forward and this (interim) role looks manageable. If there are further roles in the future that are manageable, of course I’m happy to talk about that but that is for further down the track.”

Strauss, who captained England to an away Ashes series win in 2011, would recommend bringing back an independent selector after Ed Smith lost his job in April.

The 44-year-old described handing over the selection responsibility to ex-head coach Silverwood “an impossible strain” and also failed to rule out Australian Justin Langer as a potential replacement.

“My view is that the selection structure, and this came out as part of the cricket committee panel’s recommendations to the board, that the current structure put an impossible strain on the England head coach,” Strauss said.

“I personally feel someone with an outside view who can check and challenge the thoughts within the dressing room is a healthy thing.”

On Langer, Strauss added: “Let’s take a step back. What are we looking for? Split coaches or one coach and what are the requirements in each of those formats so to speak?

“I know him well and on the surface he’s done a very good job with that Australian cricket team so I wouldn’t rule him out but I’m sure there are plenty of others as well.”