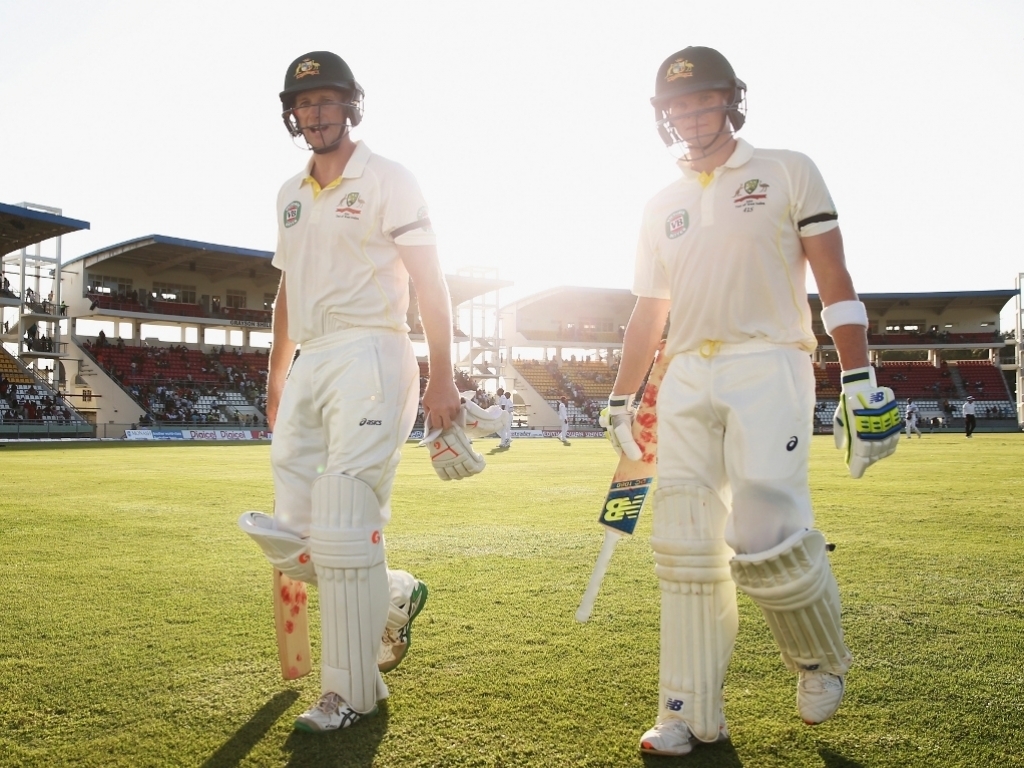 After it was announced that the five-match Ashes series will feature one day-night test match, Australia captain Steve Smith said he was happy with just one.

The aim of the newly introduced pink ball match is to attract fans and television viewers. According to Smith, though, the Ashes series has no problem with attracting coverage.

He also has no qualms with the day-night test being held at Adelaide again.

“I’m happy with just the one,” said Smith, who will lead the Baggie Greens on Thursday against Pakistan at the Gabba.

“I think crowds, TV ratings and things like that are never an issue in the Ashes.

“You can just look and see how the last two Adelaide Tests have gone, they’ve been great spectacles, just good games of cricket.

“I think it’s great that we’re going to play an Ashes pink-ball test there next year.

“I’m happy for it to just stay with one.”