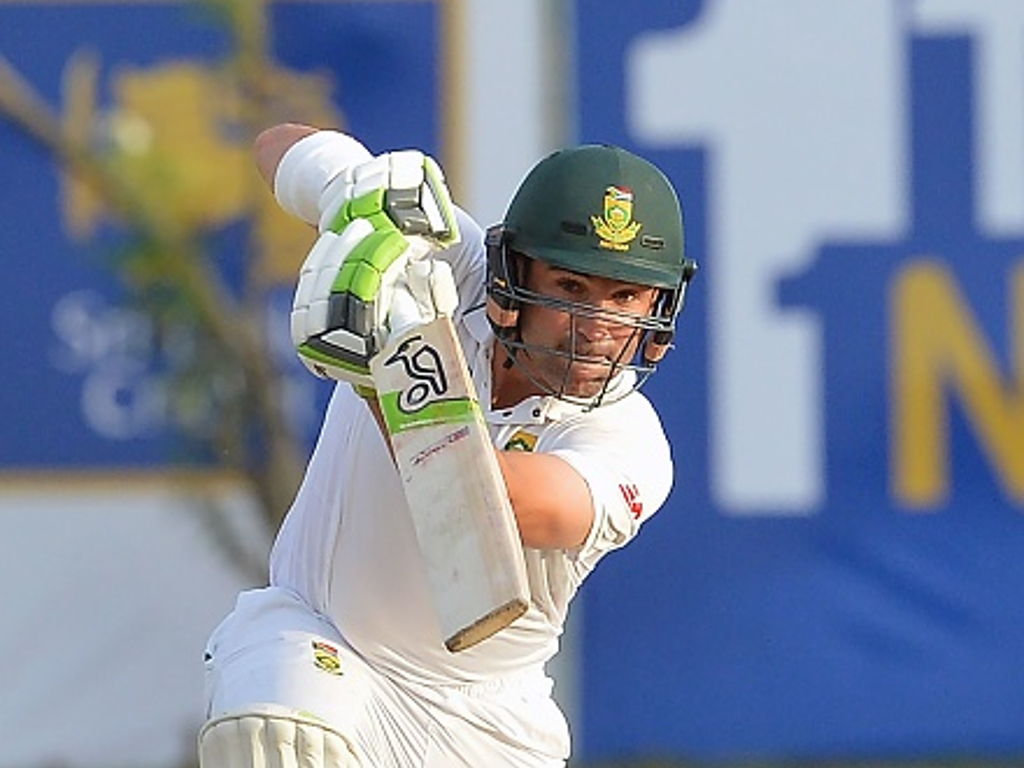 South Africa are set to defend their unbeaten Test series record against ICC World Test Champions New Zealand when they take on the Black Caps at home in February 2022.

Cricket South Africa (CSA) said they were delighted to confirm that the national men’s team will take on the hosts in a two-match series from 17 February to 01 March.

The fixtures, which will form part of the new cycle of the ICC World Test Championship, will take place in Christchurch and Wellington, respectively.

CSA Director of Cricket, Graeme Smith, is thrilled that the board have secured more matches for the Test team.

“It’s wonderful to be able to confirm these fixtures as Test cricket is a vital part of the CSA pipeline strategy,” Smith said.

“Having our team take on the defending World Test Champions in their backyard is another welcome challenge for the Proteas, who have proven themselves well-able in foreign conditions of late.

“These fixtures will play a role in helping Dean Elgar and his charges to further forge themselves as a powerhouse in Test cricket and hopefully add vital points to the World Test Championship table.

“Our thanks, on behalf of CSA, go to David White and New Zealand Cricket for accommodating our request for a change in dates in order to secure this important series and content.”

South Africa have never loist a Test series against New Zealand. A proud record that will take some doing to be upheld.

New Zealand have won just four of the 45 Tests they have contested against South Africa.

The Black Caps haven’t beaten the Proteas in Test cricket since 2004, but the two sides also have not met since March 2017.