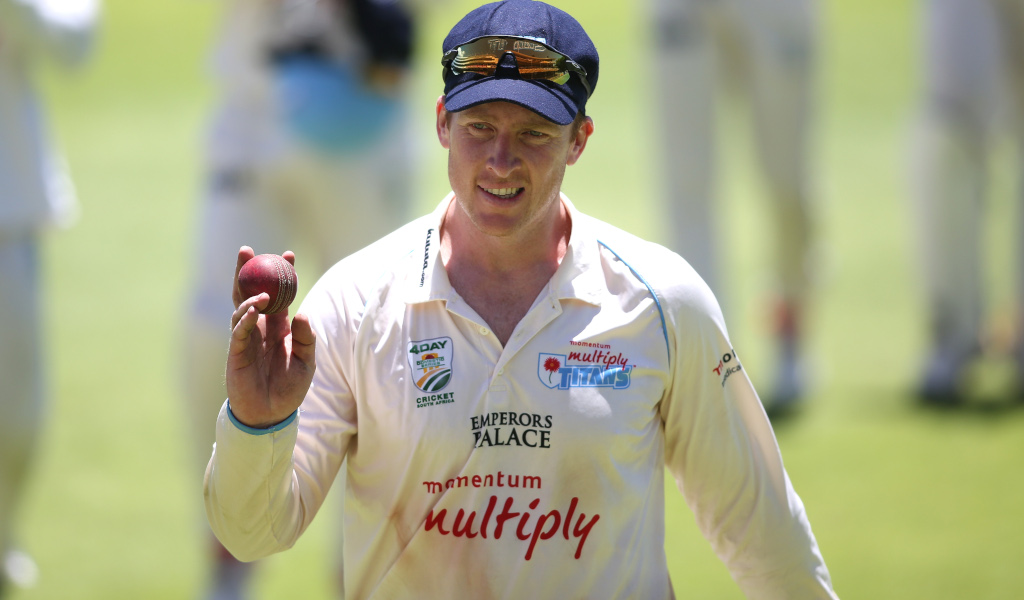 Veteran spinner Simon Harmer has earned a surprise recall to the South Africa Test squad for their tour of New Zealand.

Harmer, now 32-years-old, had turned his back on Proteas cricket when he accepted a Kolpak contract.

While he earned five Test caps before the move, Harmer has grown as a cricketer while at Essex and has already taken 27 wickets in the ongoing First Class campaign, making him the second-highest wicket-taker behind Duanne Olivier.

Fast bowler Lutho Sipamla is included after surprisingly missing out of the series against India.

“The National Selection Panel and I are pleased to see the Test team playing more cricket and we are looking forward to watching them perform in what we hope will be another scintillating series, this time, against the ICC World Test Champions, the Black Caps.

“Our Test team has been successful under the strong leadership of Dean Elgar and his deputy, Temba Bavuma, and have returned good results in recent times. We are confident that they will continue in the same vein, as they head off to New Zealand.

“The inclusions of Simon (Harmer) and Lutho (Sipamla) reaffirm our intentions as a Panel, to reward excellence on the field and the pair have let their work speak on their behalf this past season.

“We wish Dean, coach Mark Boucher and the team all the best for the series and safe travels.”