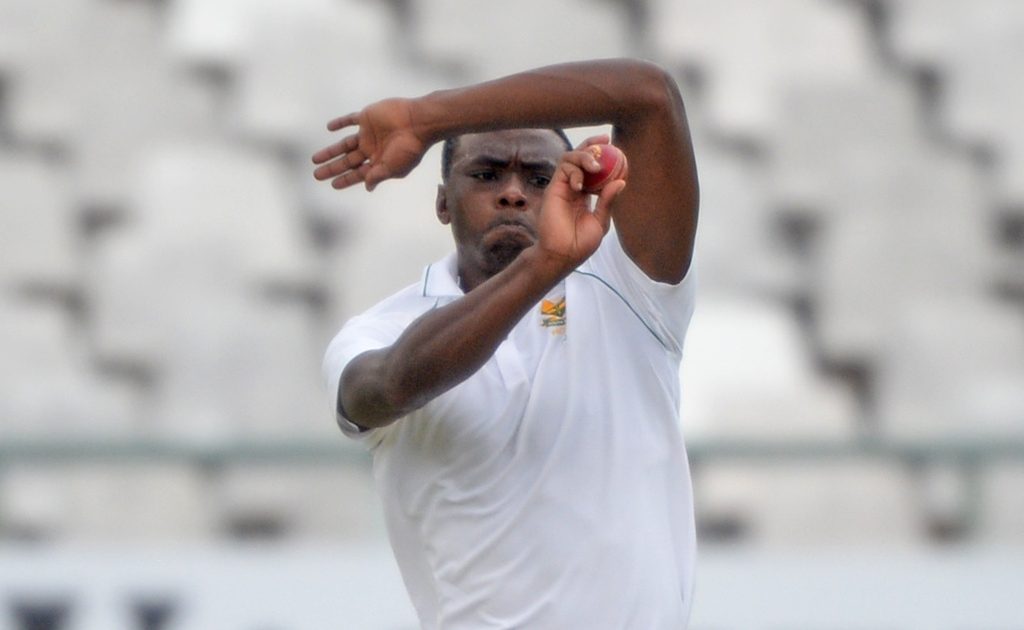 South Africa fast bowler Kagiso Rabada was back to his best and won the man of the match award as the Proteas claimed a 198-run victory over New Zealand in the second Test on Tuesday.

The convincing victory was just the tonic the visitors needed after their defeat by an innings and 276 runs in the series opener last week.

While Sarel Erwee and Kyle Verreynne both made centuries in the match, it was Rabada’s figures of 8/106, which included a first-innings five-for, along with a swashbuckling 47 with the bat that ultimately proved to be the difference between the sides.

After being drafted into the side as a youngster, ‘KG’ has since established himself as one of the first names on the team sheet and forms part of the leadership group in the side.

Speaking to the media after the match, the 26-year-old shed some light on the turnaround in the second Test after being so thoroughly outplayed just a week ago.

“We are obviously very proud of our performance,” said Rabada.

“There is no use harping on about how badly we’d played.

“As much as we do need to recognise all the faults we made, we still need to put plans together and adapt as quickly as possible for the second game.

“It was about understanding where we went wrong, and mentally…waking up, rocking up and executing game plans.

Going back to basics

“Every time you play you just want to implement the basics as well as possible and adapt to conditions. You’re always facing different conditions; it’s about adapting to that and trusting your strengths.

“You have to try and create your own luck through hard work and tactical planning, and getting yourself in a good mental space.”

Rabada’s role as the senior bowler in the team and one of the leaders in the dressing room seems to be a mantle he is finally ready to wear. Particularly so after Proteas Test captain Dean Elgar had some words of wisdom to offer,

Another aspect that made the South Africans’ turnaround so impressive is how they achieved a similar feat in their previous series, at home against India.

Rabada offered his viewpoint on bouncing back against two strong sides back to back.

“If you look at previous South African teams, the word that fits us best was ‘resilience’,” he continued.

“It was never easy to beat us. We’ve proved it again here. It was extremely hard.

“We had young guys step up like Lutho [Sipamla], Kyle [Verreynne] and Sarel [Erwee] who all stood up.

“There are lots of good signs for the future, especially for the new guys coming in.

“Resilience has always been a character trait that we have shown best to the world.”