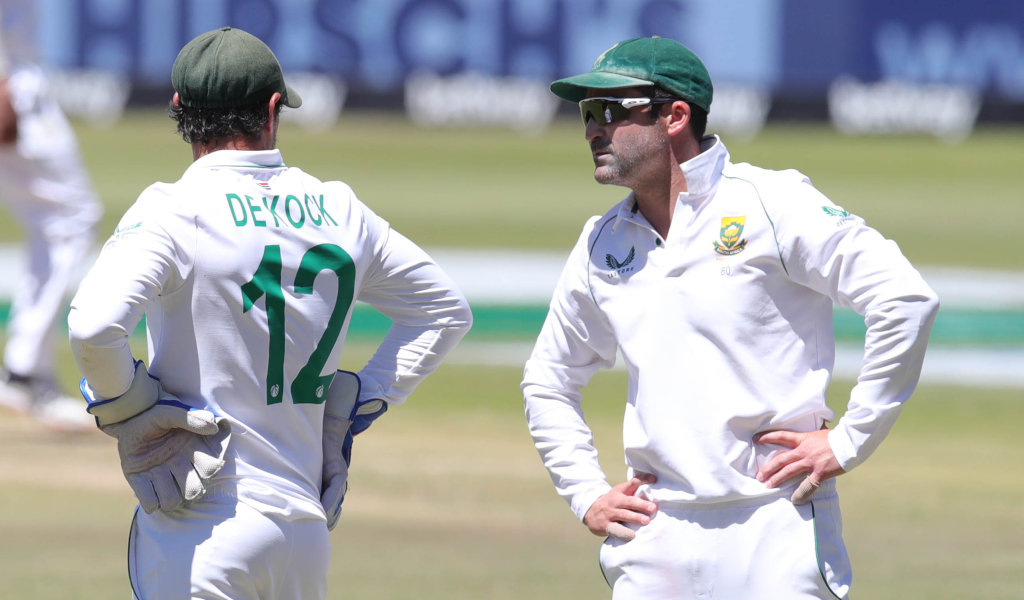 De Kock announced his retirement from Test cricket after the conclusion of the first Test against India.

The wicketkeeper batter had been set to miss the second and third Tests on paternity leave but announced that he would not return to the format at all.

It has been suggested that a strained relationship with Cricket South Africa was a big factor in De Kock’s decision. 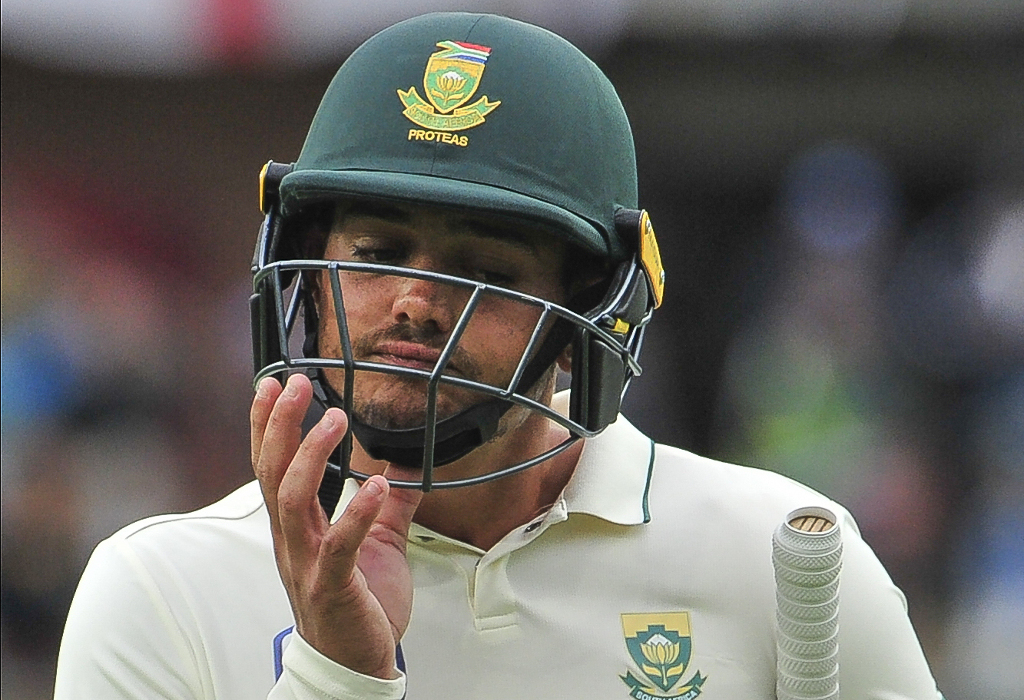 Elgar said he had no inkling that De Kock was going to pull the plug on his Test career.

“I was pretty shocked,” said Elgar on Sunday.

“I wasn’t aware that this was going to happen. But sitting down with Quinny that evening and him explaining to me the reasons for it, I very much respect his decision.

“I fully understand the space he’s in at the moment. Hopefully, it doesn’t come back one day, and he still wishes he was part of our red-ball setup.

“In saying that, I don’t think his decision is going to jeopardise Test cricket going forward.

“His reasons are his and, as mentioned in a few interviews around his choice to retire, we, as a group, fully respect it.

“And we have to get over it and move on now.” 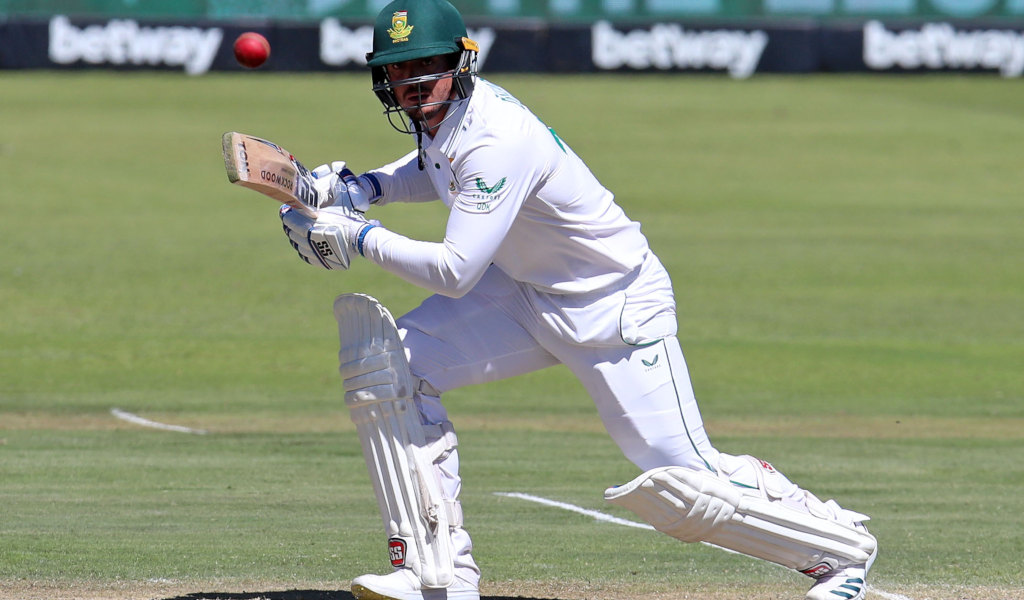 The squad had already prepared to be without De Kock, and Elgar said his retirement would be no excuse for failing to deliver at the Wanderers.

“There’s a responsibility on us as a squad to carry and conduct ourselves like international players,” he said.

“We still have to be extremely professional around this. We still have a Test series to level and hopefully, win in Cape Town.

“So, I don’t think there’s going to be a hangover of a shock retirement by Quinny.

“It is what it is. I think the players respect the environment as well.

“We realise we’ve had quite a few setbacks in recent times, and this is just another one we need to be clever around and get over.

“I don’t see this still affecting the players or one still being shocked around his retirement.”