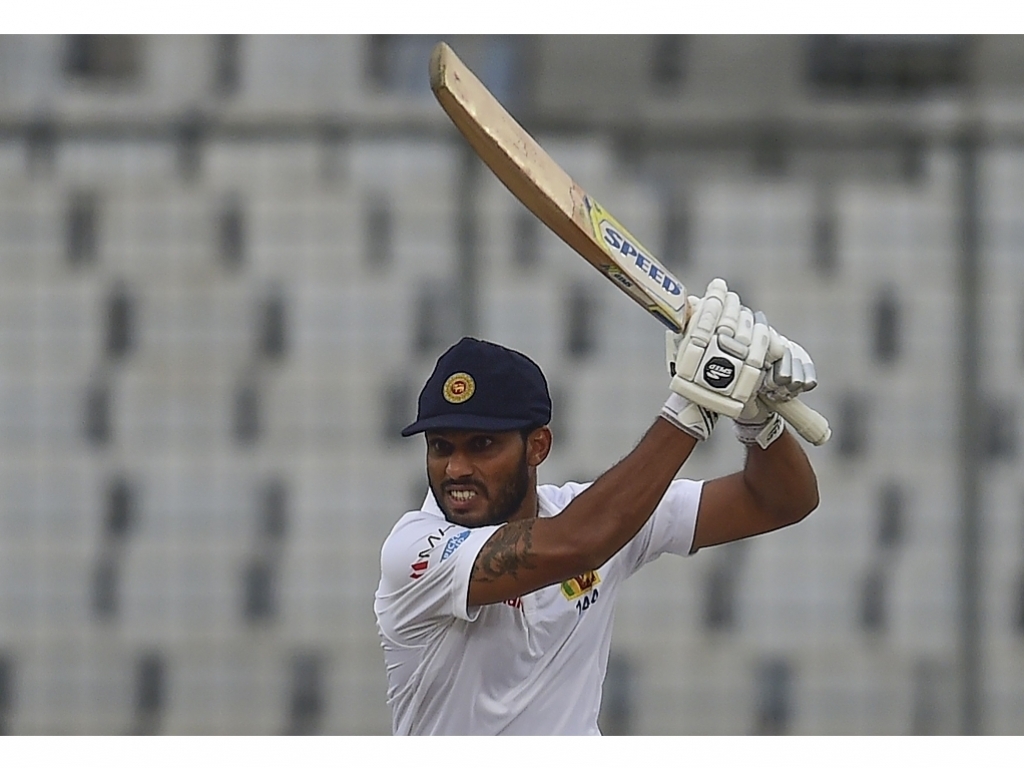 Sri Lanka have taken control of the second Test against Bangladesh establishing a 312 run lead by stumps on day two.

Earlier Bangladesh were knocked over for a meager 110 after resuming on 56 for 4 on the second morning.

Liton Das and Mehedi Hasan (38*) provided some resistance early on but once Suranga Lakmal (3/25) made the breakthrough, bowling Das for 25, Test debutant Akila Dananjaya (3/20) made short work of the lower order batsmen.

Mehedi could do nothing but watch in horror as partner after partner fell and Bangladesh surrendered a 112 run lead in what has been a low-scoring Test match. 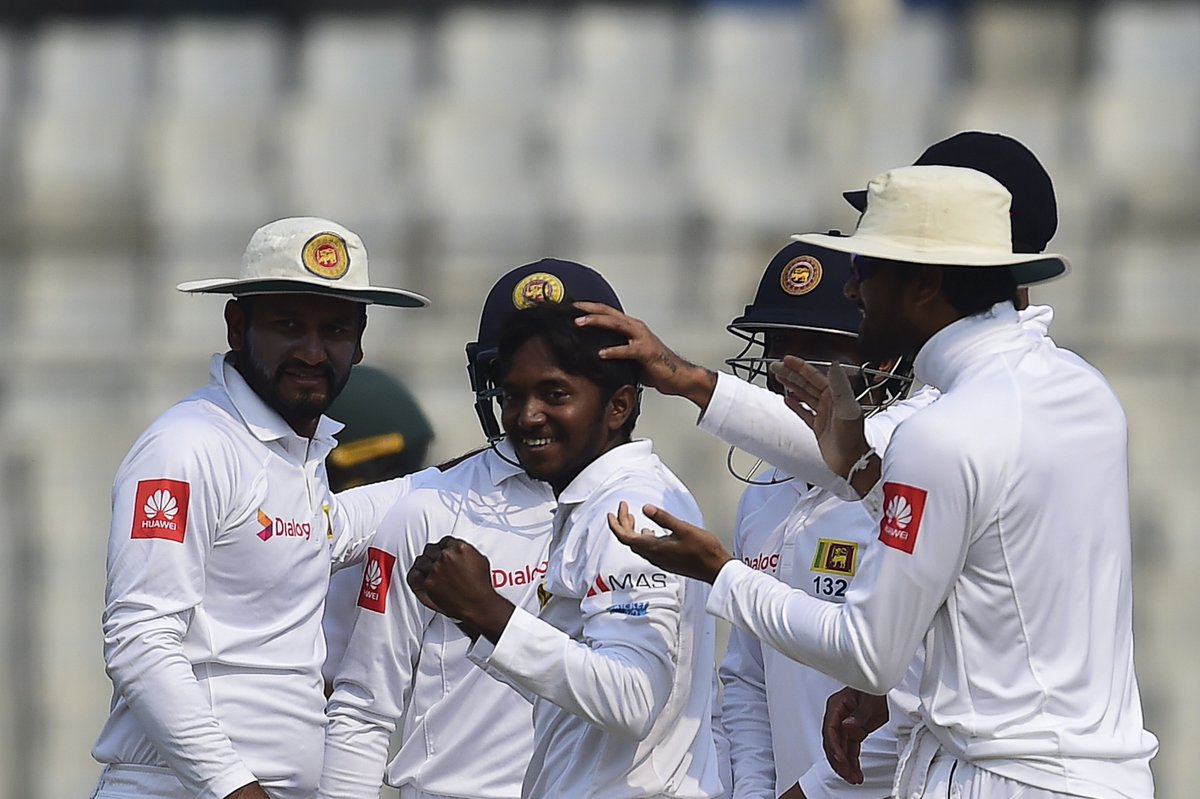 Every run Sri Lanka could get would be valuable with the pitch showing no signs of let up for the batsman.

After Karunaratne (32) fell to Mehedi to leave Sri Lanka 92 for 4, Dinesh Chandimal and Roshen Silva were able to claw the tourists a little further ahead with a 51 run partnership. 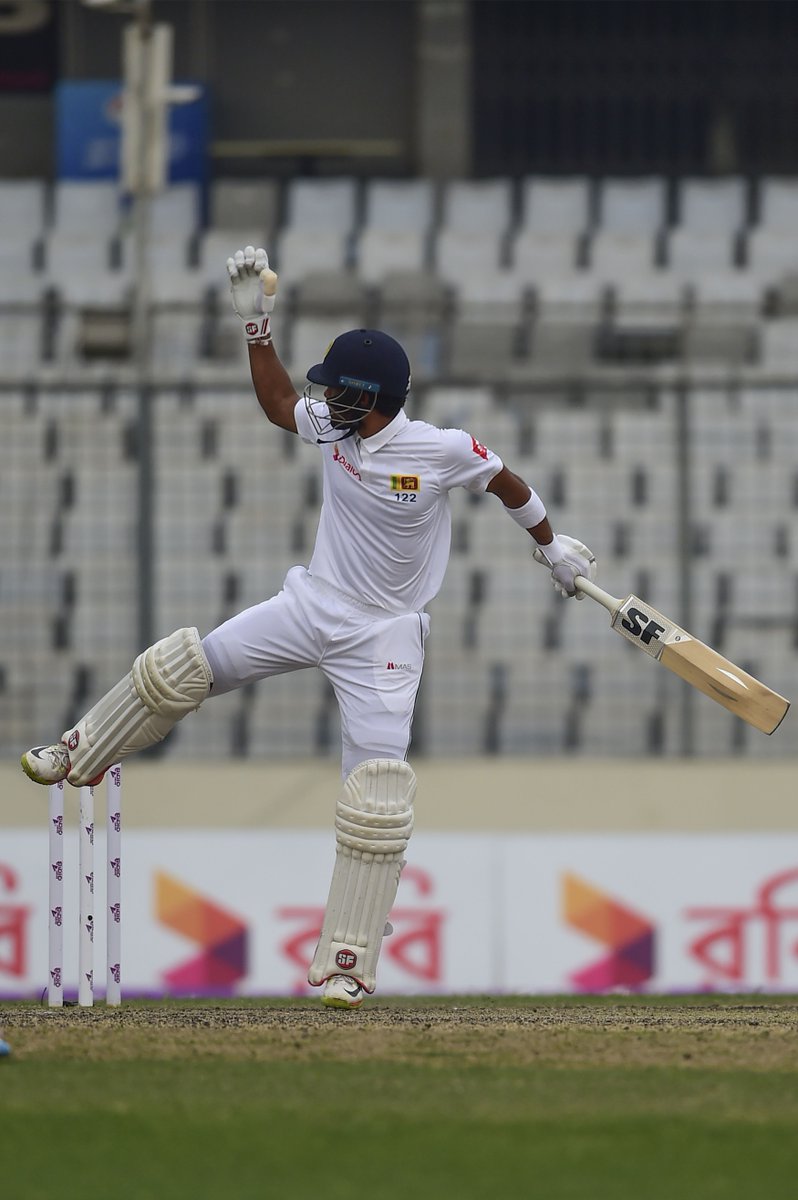 A mini-collapse left Roshen (58*) batting with the tail but in truth the job of the Sri Lanka batsmen can be marked as mission accomplished.

Bangladesh were unable to remove number 10 Suranga Lakmal (7*) late in the day though Mustafizur Rahman (3/35) had him dropped in the slips.

Sri Lanka reached 200/8 by stumps and look to have already established what should be a winning target.