The ace up Pakistan’s sleeve 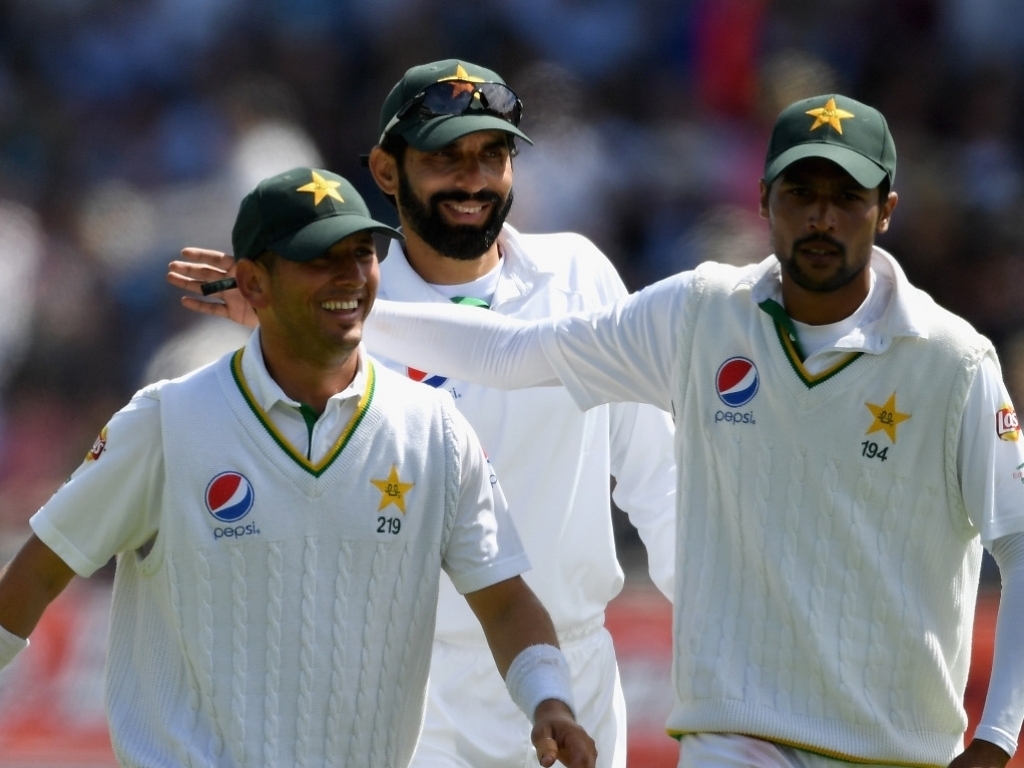 Pakistan fast bowler Wahab Riaz believes that legspinner Yasir Shah could prove to be the difference between his side and Australia in their upcoming Test series.

Yasir suffered an injury during a warm up game in Cairns this week prompting the PCB to call up teenaged tweaker Mohammad Asghar but Wahab intimated that he was recovering well and could be fit for the first Test at the Gabba.

Wahab told cricket.com.au: “I haven’t got any feedback on Yasir, but obviously he’s recovering well.

“He’s going to be our trump card and we want him to play the first Test match.”

Wahab talked up his team’s pace attack as well insisting each bowler brought a different set of skills to the party.

He said: “All the fast bowlers in this squad, they have their own specialty.

“[Mohammad] Amir bowls that in-swinger really well, Rahat [Ali] moves it both ways, I come with the pace, Sohail Khan has a tendency to have a good outswinger, with Imran Khan as well, so everybody is really good and working hard and it depends who gets a chance to play.”

The fast bowler is looking forward to playing on Australian wickets which are a seamer’s dream.

The quick added: “It’s always exciting to bowl in Australia because the wickets are really good for bowling as well as for batting.

“They have true bounce and true pace. We like these kinds of tracks all over the world.”

Wahab admitted Pakistan will have to be at the top of their game to get one over on the Aussies despite the fact the hosts have suffered back to back Test series defeats and a humiliating 5-0 ODI whitewash in South Africa.

“It’s how you counterattack Australia and how your attitude and how your body language is against them because it’s a game where Australia will try and put pressure on you and you’ve got to bounce back onto them.”

The first Test will be a pink ball day/night Test hosted at the Gabba on December 15.