England news: The four new faces in Test squad for next month’s tour of West Indies 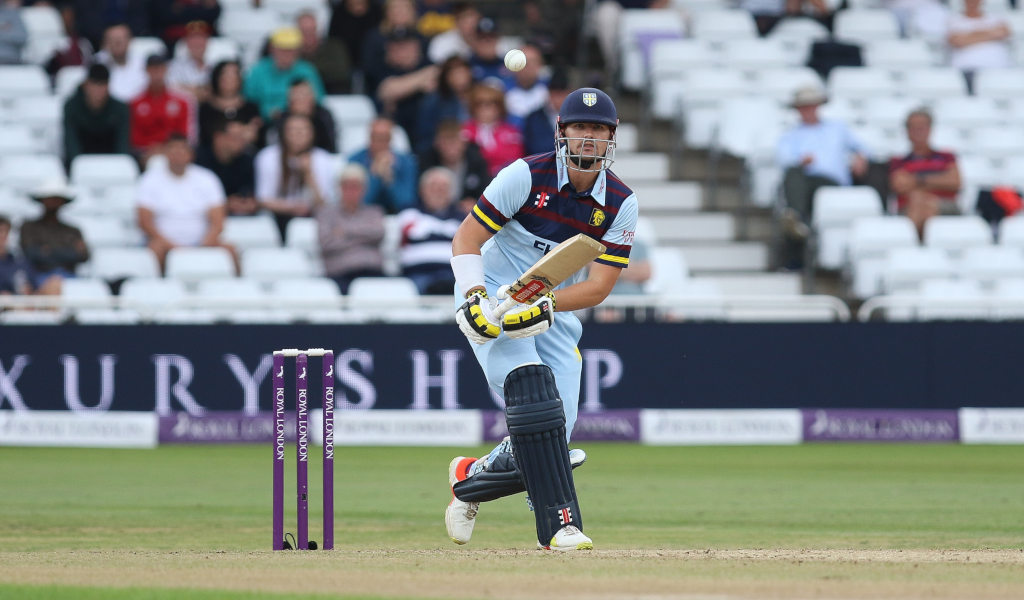 The England post-Ashes cull took another twist on Tuesday when James Anderson and Stuart Broad were left out of next month’s tour of the West Indies.

Six other players who were part of the 4-0 thrashing Down Under have also been discarded, with four uncapped names included in the 16-man squad for the three Tests in the Caribbean.

Here we take a look at the new faces hoping to make their international red-ball debuts in March.

The most experienced member of the foursome, Durham opener Lees captained the England Lions in Australia this winter but contributed scores of one and two in the single tour match completed.

With no back-up opener included in the England travelling party, the 28-year-old has clearly made enough of an impression to be given three Tests to show his worth.

How James Anderson and Stuart Broad rank against other bowling partnerships

An old team-mate of Joe Root’s during his time at Yorkshire before he was dropped, the leadership of the Halifax-born left-hander is as much of a reason for his selection as an average of 34.86 in 127 first-class
matches.

Yorkshire seamer Fisher is one of the direct beneficiaries of Anderson and Broad being dropped.

Long tipped for an international career since he debuted at the age of 15 for his county, a string of injury issues halted his development and are behind a meagre total of 21 first-class matches at the age of 24.

The right-arm bowler has good control with his pace in the mid-80s and finished the season strongly, including a nine-wicket match haul against Somerset.

The Lancashire quick has been around the England set-up since his international Twenty20 debut at the end of 2019 and stepped up to the mark last summer after he received a late call-up to the one-day international series with Pakistan.

Mahmood finished as player of the series as a Covid-hit England won by a 3-0 margin.

Capable of hitting 90mphs with seam movement and swing, time on the franchise circuit has improved his game and despite largely earning plaudits for his white-ball exploits, he will aim to take his chance in the Caribbean.

Shane Warne tipped fellow leg-spinner Parkinson for a role in the recent Ashes series but the Lancashire bowler was ignored as a potential bolter.

The links between the pair first emerged after the 25-year-old from Bolton produced his own ball-of-the-century effort when he dismissed Adam Rossington in April.

It occurred after a frustrating winter tour of India where his main role was to carry the drinks.

A strong domestic season, particularly in red-ball cricket, furthered his claims for a Test debut and while it did not happen in 2021, his selection over Dom Bees feels significant for this series.