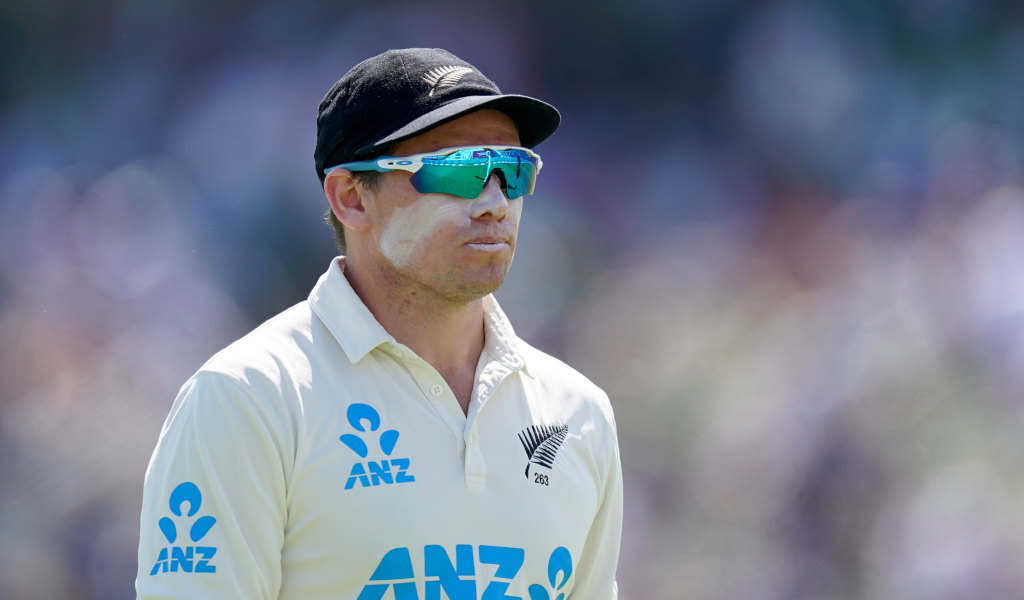 New Zealand’s stand-in skipper Tom Latham admitted that failures in all three facets of the game led to their first-ever Test defeat to Bangladesh on home soil.

Bangladesh cruised to an eight-wicket victory after Ebadot Hossain starred as New Zealand were bowled out for 169 in their second dig leaving a handful of runs for the tourists to knock off.

Latham conceded that a failure to make the most of Devon Conway’s hundred and a good start from his team was compounded by ill-discipline with the ball and poor fielding.

The Black Caps skipper admitted that Bangladesh appeared to be better prepared for the prevailing conditions in Mount Maunganui than his team.

New Zealand are now unable to win the Test series but should still be eager to bounce back and salvage some World Test Championship points in the second match at the Hagley Oval.

“We weren’t quite there in all three facets really, Bangladesh certainly showed us how to go about things on that wicket,” Latham said after the match.

“They were able to build partnerships, apply a lot of pressure and unfortunately we weren’t able to do it for long enough.

“There have been only two Test matches here, both matches have been similar, probably a little bit slower than what we expected and did not quite break up as much.

“We sort of knew what it would be like, probably looking back at the first innings, the position we were in – if we get 450, then it’s probably a different story but full credit to Bangladesh, they thoroughly deserve the win.

“It hurts but we have got to turn to Christchurch in a few days’ time and hopefully we will take the learnings from this and apply them to what will be a different surface at Hagley.

“Every individual has to reflect on their learnings from what was a slightly different surface here and our focus has got to turn to Hagley and hopefully we can put up a good performance there.”

New Zealand had beaten Bangladesh in every single Test match played at home up until this Test and the first Test of the two-match series is also the Tigers first win over the Black Caps in the format.