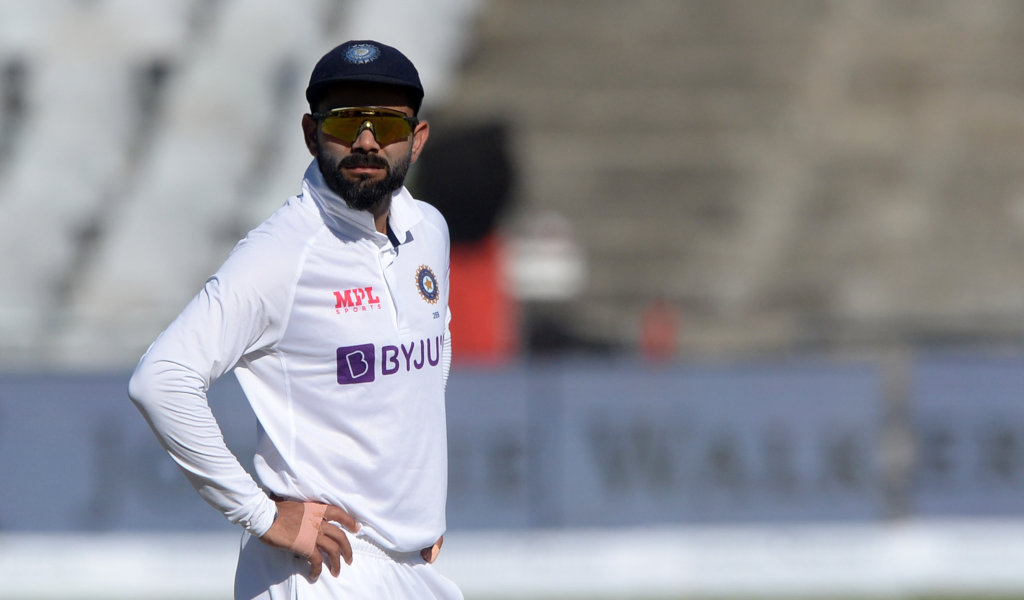 India suffered an emotional meltdown after being denied Elgar’s wicket late on day three by a DRS decision.

Captain Virat Kohli, and senior players Ravi Ashwin and KL Rahul all lost the plot accusing broadcaster SuperSport of influencing the decision despite the fact that Hawkeye is an independant system not controlled or set up by the host broadcaster.

Elgar said that he relished the moment because he knew they had India on the ropes.

The Proteas captain said: “It was maybe a team under a bit of pressure and things weren’t going their way, which they are quite used to of late.

“It was a bit of Test match cricket pressure which gave us a little bit of a window period to score freer and chip away at the target.

“It played nicely into our hands that for a period of time, they forgot about the game and they were channelling a bit more of the emotional side of what Test cricket has to offer.

“I am extremely happy it happened that way.”

Elgar says he has been vocal in the field as a way of motivating his own players more than having a go at the opposition.

“You’ve got to have mutual respect with every individual player and that’s a two-way street. That enables you to have the conversations we’ve had in the last few weeks,” he said.

“The players need to understand that I am not there to manipulate them. I’m not there to try and do their career injustice because I need them to operate at a level that is respectable at this level of Test cricket.

“If you want to be the best, you need to operate at a level like what we have done over the last few weeks but you need to be pretty consistent around that.

“I’d like to think I’ve got a pretty good relationship with everyone – from the oldest player to the youngest player.

“I’d like to think I connect with them in a pretty good way; a special way. The guys know Dean is doing this for the right reasons.”