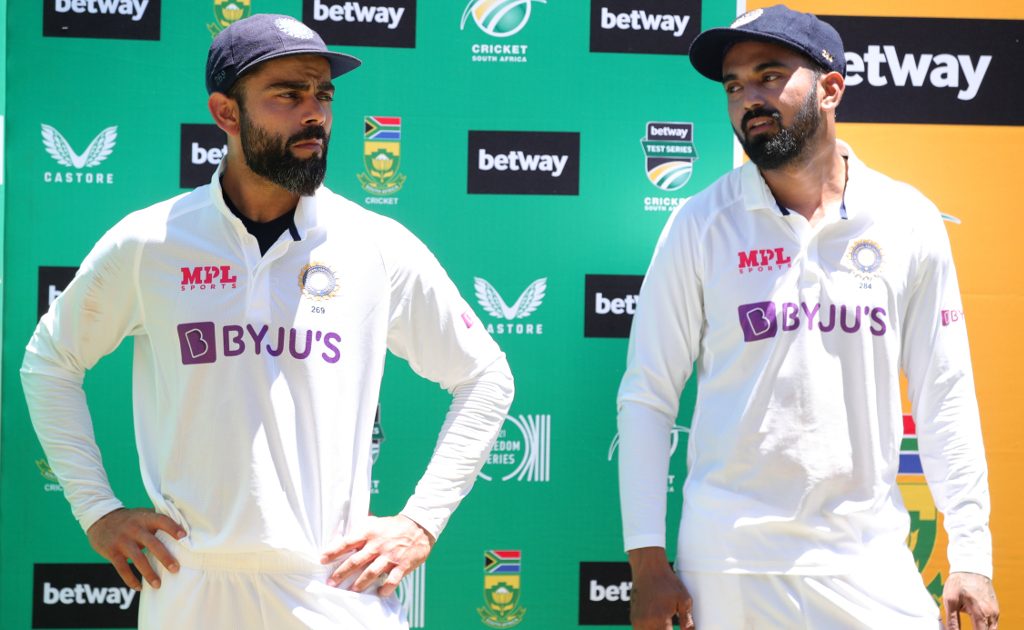 India captain Virat Kohli has credited their historic victory against South Africa at SuperSport Park in Centurion to the “all-round ability” of the side.

Kohli’s side wrapped up the year with an impressive 113-run victory at South Africa’s most successful venue – the first Asian side to do so – after a dominating performance throughout the four days of cricket.

South Africa had won 21 of the 27 Tests played there prior to this week’s match, and had tasted success in each of the previous seven.

While India’s batsmen outperformed their South African counterparts – largely thanks to KL Rahul’s century in the first innings – it was their fast bowlers who impressive significantly, led by Mohammed Shami, who took eight wickets.

“Test series in South Africa in any place is not easy and Centurion is obviously the most difficult of them all,” Kohli told bcci.tv.

“We were just looking for opportunities to win the game and that’s how we play cricket now and given an opportunity at any stage we will pounce on it.”

Historically India have struggled to win matches in South Africa, and have never won a Test series, Kohli believes the three-match series presents them with a golden opportunity to break that duck.

“It’s a beautiful position to be in, to be 1-0 up away from home, put the opposition under pressure again in the second Test is a golden opportunity for us and something that every player is looking forward to,” he continued.

“This sets us up beautifully for Wanderers, we can go out there and be more positive and optimistic.

“The new year is a very good marker to analyse how you played your cricket and I think we’ve played some outstanding cricket over the last 2-3 years, especially overseas.

“We are a side which is getting better and more confident with how much cricket we play.”

Speaking after the match, new vice-captain Rahul also spoke of his delight after his knock of 123 earned him the man of the match award.

“Coming to a country like South Africa and beating them in their own fortress feels very special,” he said.

“This is the second such victory for us, one was in Gabba and now one in Centurion. Hopefully, we can build on this and win the series.”

Meanwhile, former South Africa fast bowler Morne Morkel believes India are currently the best side in the world by far.

“Well Done [Team India]. They are by far the best team in the world today,” Morkel said during the post-match show.

“In a short time now, you deserve it, they’ve worked long and hard to support their team that can go and compete away from home.

“The clear game plan that the bowlers can take 20 wickets; so enjoy this moment. I think it’s a special feat to be a part of.

“For me, India are definitely leading the way.”