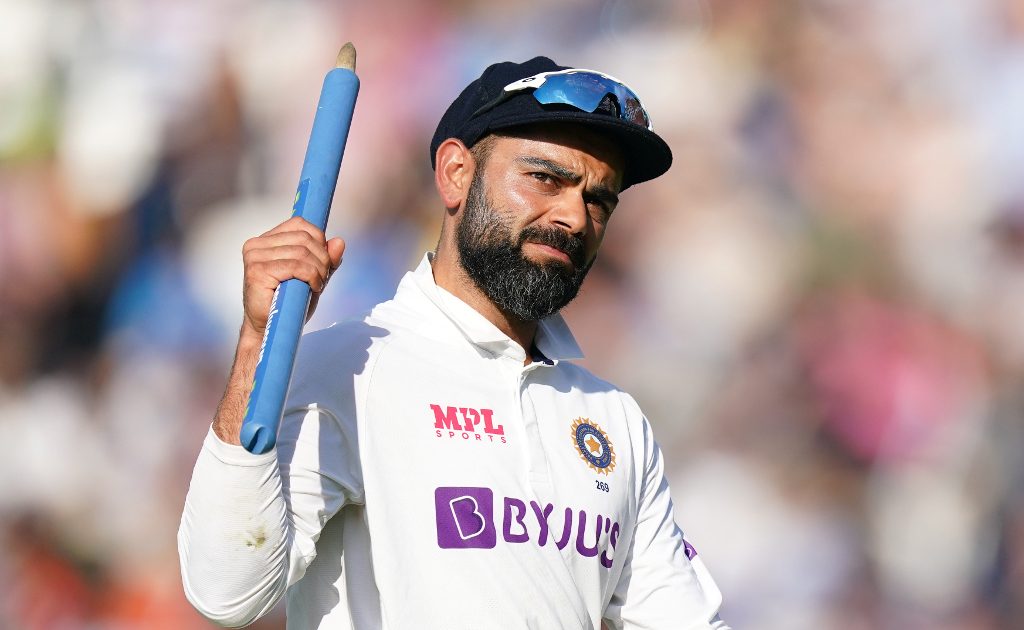 Virat Kohli has announced that he will be stepping down as the India Men’s Test captain.

Kohli released a statement on his social media channels a day after India’s 2-1 series loss to South Africa.

Kohli steps down as India most successful captain in the format, with 40 wins in 68 Tests. He also helped the side to a historic Test series win in Australia, and took them to the top of the ICC Test rankings.

The BCCI released a terse statement on Twitter thanking Kohli for his contribution.

“He led India in 68 matches and has been the most successful captain with 40 wins.”

In his post on social media, the skipper stated that “everything has to come to a halt at some stage and for me as Test Captain of India, it’s now.”

“There have been many ups and also some downs along the journey, but never has there been a lack of effort or lack of belief.

“I have always believed in giving my 120 percent in everything I do, and if I can’t do that, I know it’s not the right thing to do.

“I have absolute clarity in my heart and I cannot be dishonest to my team.

“I want to thank the BCCI for giving me the opportunity to lead my country for such a long period of time and more importantly to all the teammates who bought into the vision I had for the team from day one and never gave up in any situation.

“You guys have made this journey so memorable and beautiful.

“To Ravi Bhai (Ravi Shastri) and the support group who were the engine behind this vehicle that moved us upwards in Test Cricket consistently, you all have played a massive role in bringing this vision to life. Lastly, a big thank you to MS Dhoni who believed in me as a captain and found me to be an able individual who could take Indian Cricket forward.”

Having taken over as the Test captain from MS Dhoni in 2014 in Australia, Kohli hit back-to-back hundreds in Adelaide to start off his stint at the helm. He would lead India to their first-ever Test series win in Australia four years later. Under him, India also reached the final of the inaugural ICC World Test Championship.

Kohli had earlier given up T20I captaincy after the 2021 T20 World Cup, and was succeeded as skipped in ODIs by Rohit Sharma.