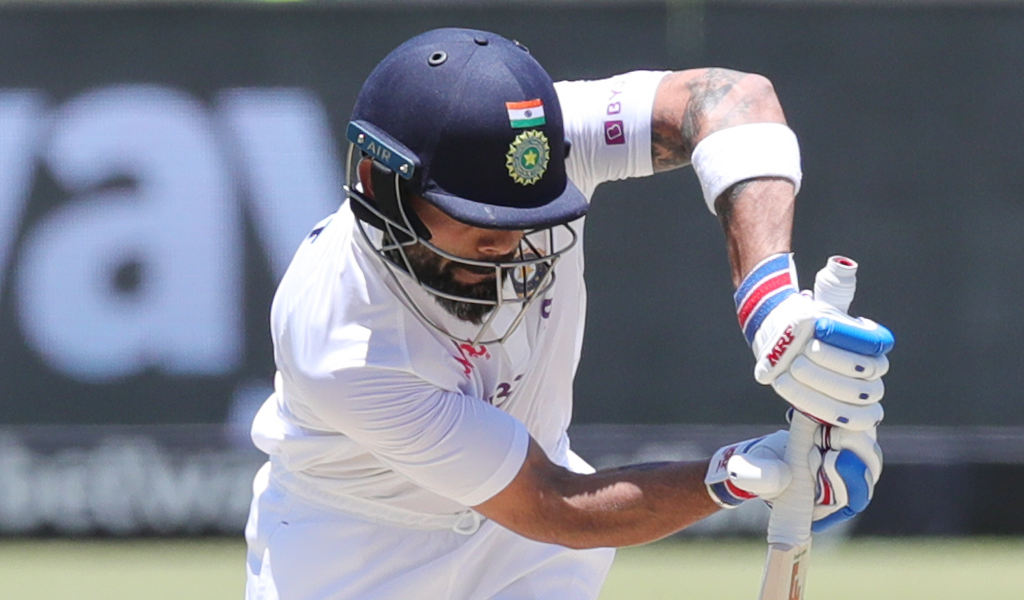 India skipper Virat Kohli believes that players are never truly in control of their transition out of a team.

Kohli shared his thoughts when asked if there had been discussions about the long-term future of India’s Test middle order, ahead of the third Test against South Africa.

The India skipper returns from an injury induced absence, to lead the team but wasn’t entertaining talk of transitions.

“I obviously cannot pinpoint when we will have a talk about transition,” Kohli said.

“I think the game itself pans out in a way where transitions happen naturally, so it cannot be forced by individuals, I feel.

“And if you look at the last Test, both Jinks and Pujara, the way they batted in the second innings, that experience is obviously priceless for us, and especially in series like these where you know these guys have done the job in the past and when you are playing overseas, in tough conditions, these guys will always step up with impact performances.

“We saw that in Australia as well, the last time we were there (2020-21), we’re seeing that now as well in the last Test. Crucial knocks.

“Crucial knocks in crucial situations, in crucial scenarios, and that has a lot of value.

“So I feel transitions do happen, but they happen naturally, and a conversation cannot be forced around a transition is what I’ve experienced and what I feel.

“When the transition has to happen, everyone knows in which direction the team is moving, and that is a very natural progression, so I think we should leave the transition to unfold itself, and not necessarily force individuals in difficult situations or tricky situations and I truly believe in that.”

In terms of his own batting form, Kohli doesn’t feel he has anything to prove.

Kohli added: “I don’t look at myself from the lens that the outside world looks at me with, and eventually the standards that we’re talking about today, that I’m being compared with, have been set by myself, and more than anyone else, I take a lot of pride in wanting to do the best thing for the team that I can, and wanting to perform regularly for the team, and hence I’ve been able to do that for a long period of time.

“You have to understand, in sport sometimes, things do not go the way you want them to go, but at the end of the day I realise, as a player, as a batsman, that I’ve been involved in very important moments for the team over the last calendar year or so, and for me that is a matter of a lot of pride, that I have been part of very important partnerships when the team needed me, and eventually those moments have been crucial for us in many Test matches.

“So sometimes your focal point has to shift; if all the time you’re going to look at yourself and judge yourself on the basis of numbers and milestones, I don’t think you’ll ever be content or happy with what you’re doing.

“I take a lot of pride and happiness in the process that I’m following, and I’m at peace with how I’m playing and what I’m being able to do for the team when there is a tricky scenario, and as long as I’m doing that, and taking a lot of pride and motivation to be in those moments, I have nothing else to worry about, because the reality of the situation is that you eventually want to make impact performances for the team, and my best effort is always to do that, and I truly believe that I don’t need to prove anything to anyone.

“It’s just that when you’re in the place where I am, you are going to be constantly judged, and that is the job of the outside world. I don’t look at myself like that.”

The decisive third Test between South Africa and India gets underway in Cape Town on Wednesday, 11 January 2022.