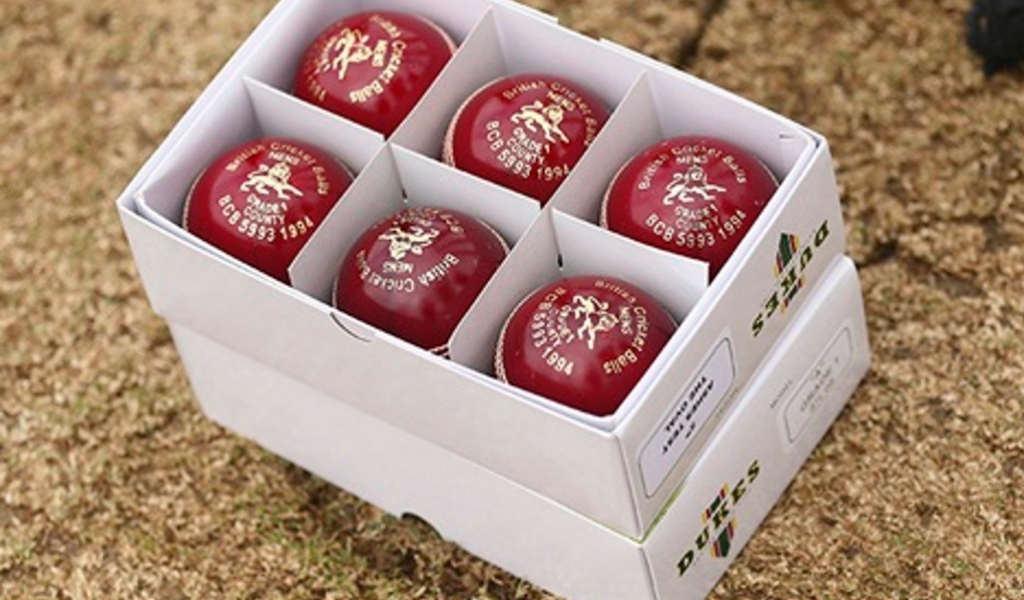 Apart from the thickness, weight and construction of cricket bats few things in the game are talked about as much as the balls.

This is no surprise considering how much a cricket ball can go through during the course of the match and how the performance of the equipment can impact the result.

Maintaining an optimal balance between batsman being able to play some shots and bowlers being given some assistance either through the air or of the pitch has been a tough task.

While pitch preparation plays a huge part in how much assistance a bowler may receive the ball and its construction can also be a factor.

There are three ball makers whose products are used in Test cricket, the same three manufacturers also produce white and pink balls but for the sake of brevity, we will only discuss the virtues of the red ball from each.

For most of the world, the Australian-made Kookaburra is the ball of choice, chosen because it appears to be the most well-rounded of the balls, in the sense that it finds a middle ground between the others, not in reference to its actual shape.

The Kookaburra has the least prominent seam of all three balls which according to prevailing wisdom means that the ball swings early on, generally until around the 20th over. Its less pronounced seam makes the ball harder to grip for spin bowlers.

In England and the West Indies, the Dukes ball is used. This ball is renowned for being pace friendly, swinging more and for longer than the other balls. The ball tends to encourage pacemen although there are plenty of spinners who enjoy having a Dukes ball in hand as the prominent seam makes it easy to grip. Currently manufactured by the British Cricket Balls Ltd company, the Dukes ball has a history stretching back to the 18th century.

Finally, in India, the ball of choice is the SG which takes its name from the abbreviation of the manufacturer’s name of Sanspareils Greenlands. This ball is durable in keeping with the requirements of play on the dryer surfaces found in India. While the ball sports a seam more prominent than the Dukes its tendency to lose its shine quickly has earned it the reputation of being a spinner’s ball.

The SG is the most economical ball in use coming in at a fraction of the cost of the balls made in England and Australia, which is an important consideration in cricket-mad India.