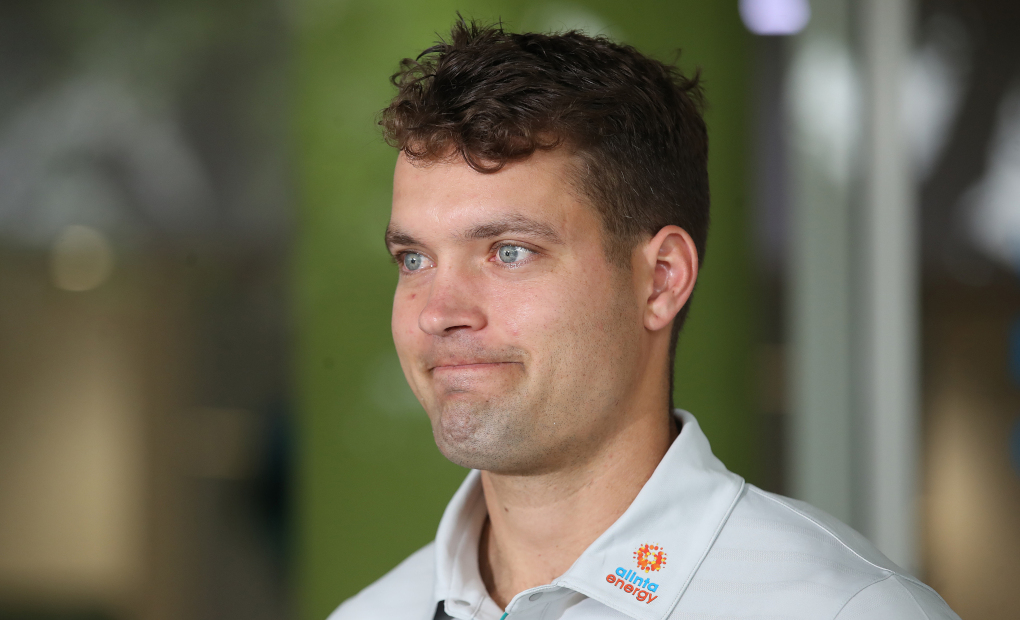 Wicketkeeper-batsman Alex Carey has been added to Australia’s squad for the first and second Ashes Test against England.

He has effectively replaced fellow wicketkeeper and former captain Tim Paine in the squad for the series opener in Perth.

“I am incredibly humbled by this opportunity. It’s an exciting build-up for what is a huge series ahead. My focus is on preparing and playing my part in helping Australia secure the Ashes,” said Carey.

“This is also for my dad who has been my coach, mentor and mate, my mum, my wife Eloise, kids Louis and Clementine, my brother and sister and all of those who have supported me. I will be doing my absolute best to make them and our country proud.”

Carey has played 45 ODIs and 28 T20Is, but is uncapped at Test level. The left-handed Carey averages 34.73 after 79 first-class innings.

This season’s Sheffield Shield has yielded a mere 153 runs in eight innings for South Australia’s Carey. He did, however, strike a century against Queensland in the Marsh Cup recently.

“Alex has been a regular member of the national side in white-ball cricket, particularly in the one-day game. He is an excellent cricketer and a fine individual who will bring many great strengths into the team. He will be a very deserved holder of baggy green cap number 461,” added Cricket Australia national selection panel chairperson George Bailey.

Alex Carey will take the gloves for the first two matches of the Vodafone Men’s #Ashes Series against England. pic.twitter.com/Ui6JDEfD0f

“Cummins is now the captain which is so exciting for Australia, a quality person, quality player and Steve alongside him, the group is in really good hands with a lot of senior players. Whatever advice I can give those guys I’ll definitely do that,” added Carey.

The first Ashes Test is scheduled to be played at the Adelaide Oval. The second will follow in Brisbane. Melbourne, Sydney and Perth will host third, fourth and fifth, respectively.