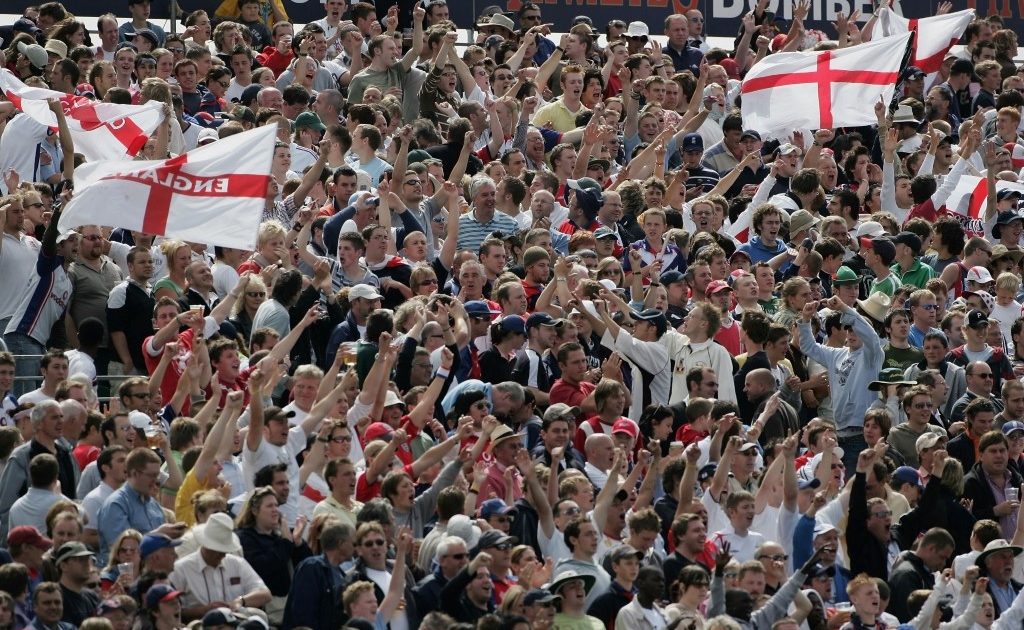 It has been 55 years since the last man held his bat aloft to celebrate a triple century in an Ashes Test, and here we look at the times the feat was achieved.

Three of the five triple hundreds scored in the Ashes were notched before the second world war.

Two of the scores were recorded by Australia all-time legend Don Bradman and only one of them was scored by an Englishman. 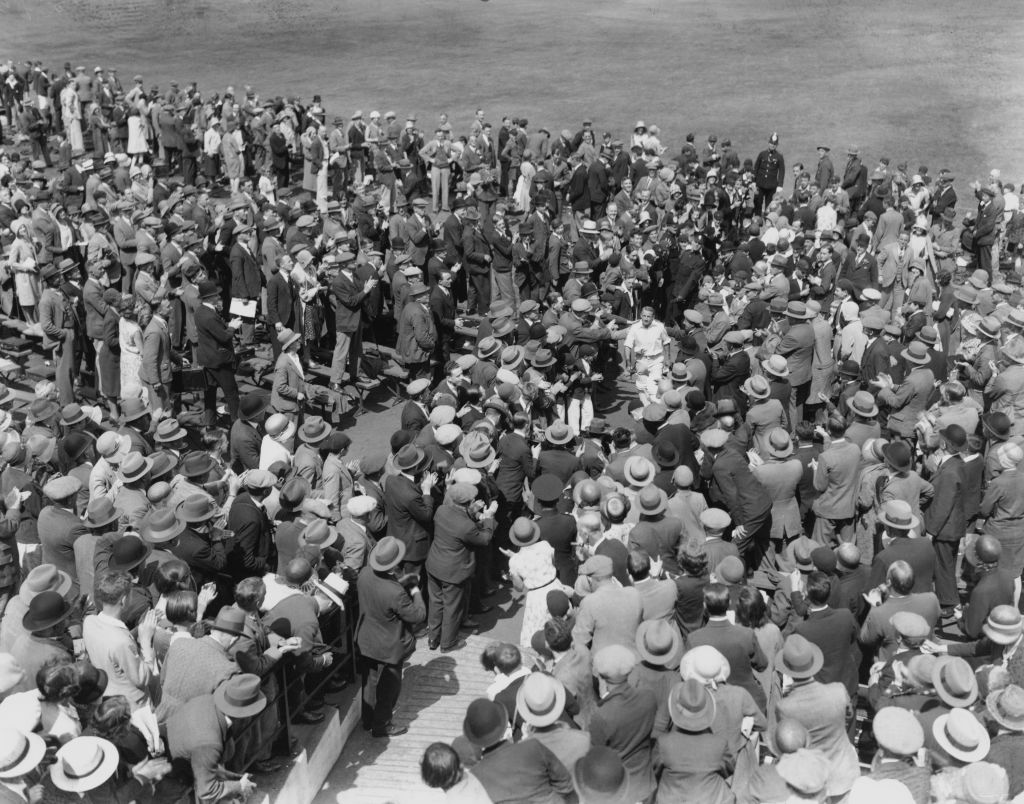 Bradman found himself at the crease early, but England might have rued their early strike as the then 22-year-old batter raced to his fifth test century before lunch.

Bradman surpassed Englishman Andy Sandham’s world record score and reached 334 before finally being dismissed. The match would be drawn but Australia went on to win the series to regain the Ashes. 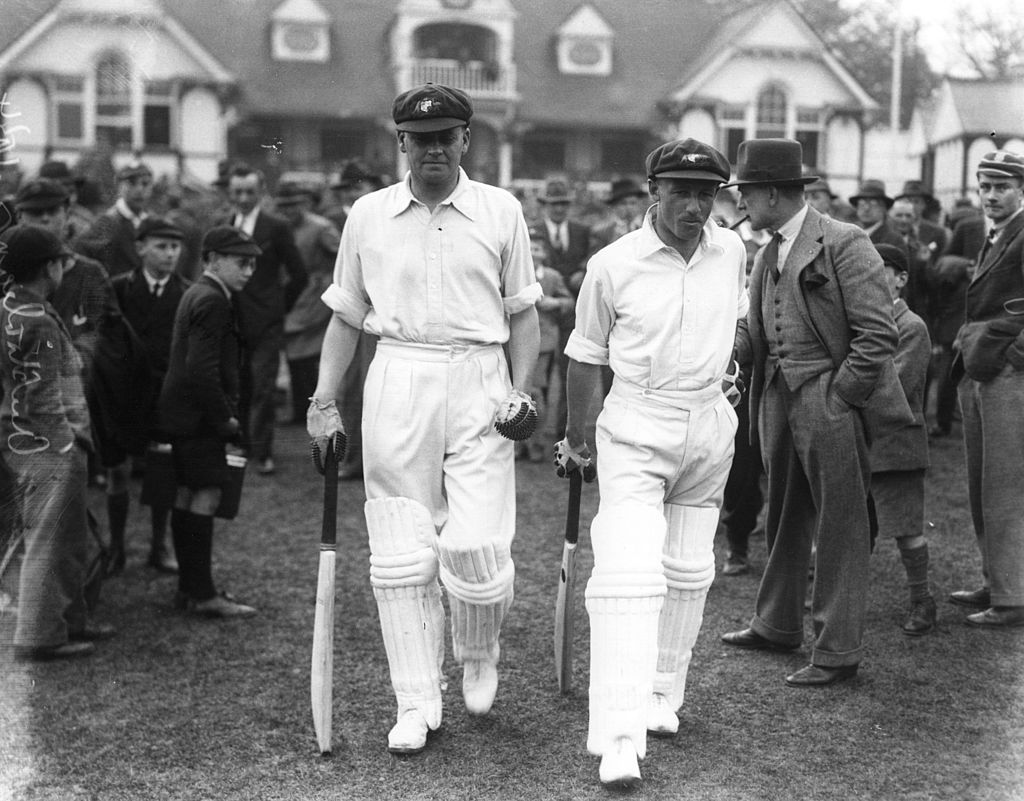 Bradman returned to Leeds to haunt England once again four years later, with the so-called Bodyline series taking place in the intervening years, Australia did not lack for motivation facing their fierce rivals.

Having bowled England out inside the first day, Bradman dropped down the order to avoid batting in near darkness but took Australia from 39 for 3 to 550 for 6.

This match was also drawn but proved to be a turning point for Australia who would win the final Test of the series to again regain the Ashes having surrendered them in the 1932/33 series. 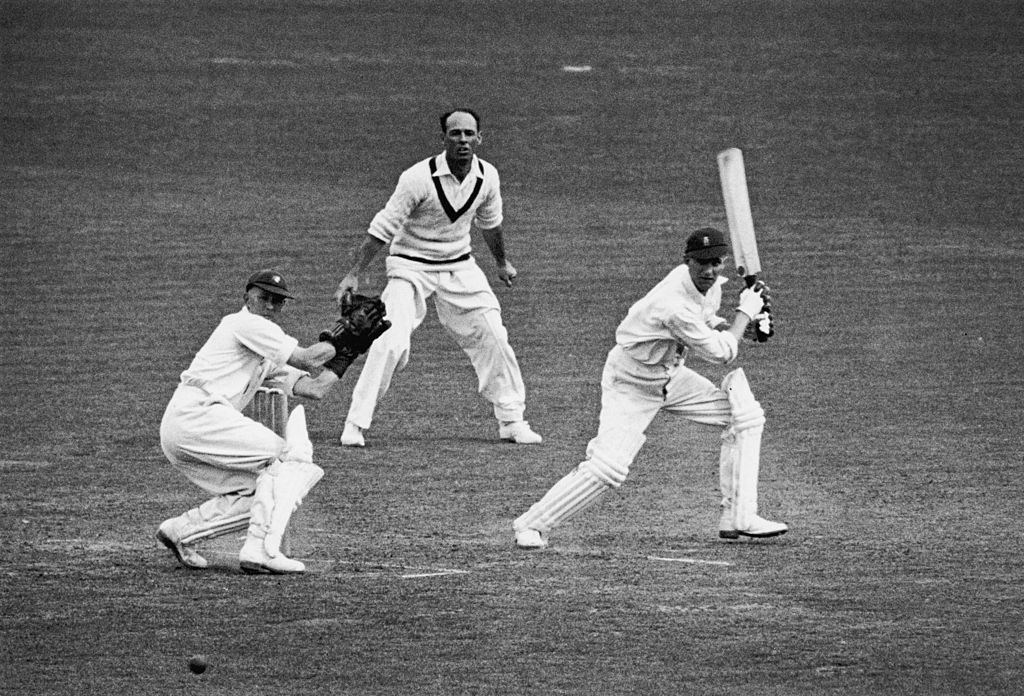 Len Hutton played one of the all-time great Test innings at the Oval in August of 1938, spending nearly 800 minutes at the crease as England racked up the runs.

England’s record total of 902 for 7 would stand as the highest in all Test cricket until surpassed by Sri Lanka in 1997.

On the third day of England’s grind, Hutton surpassed Bradman and went on to establish his new world record.

The surface came in for some serious criticism as the pitch began to fall apart as England declared, and Australia were shot out twice in two days. England would win the Test but the series would be drawn allowing Australia to go home with the urn. 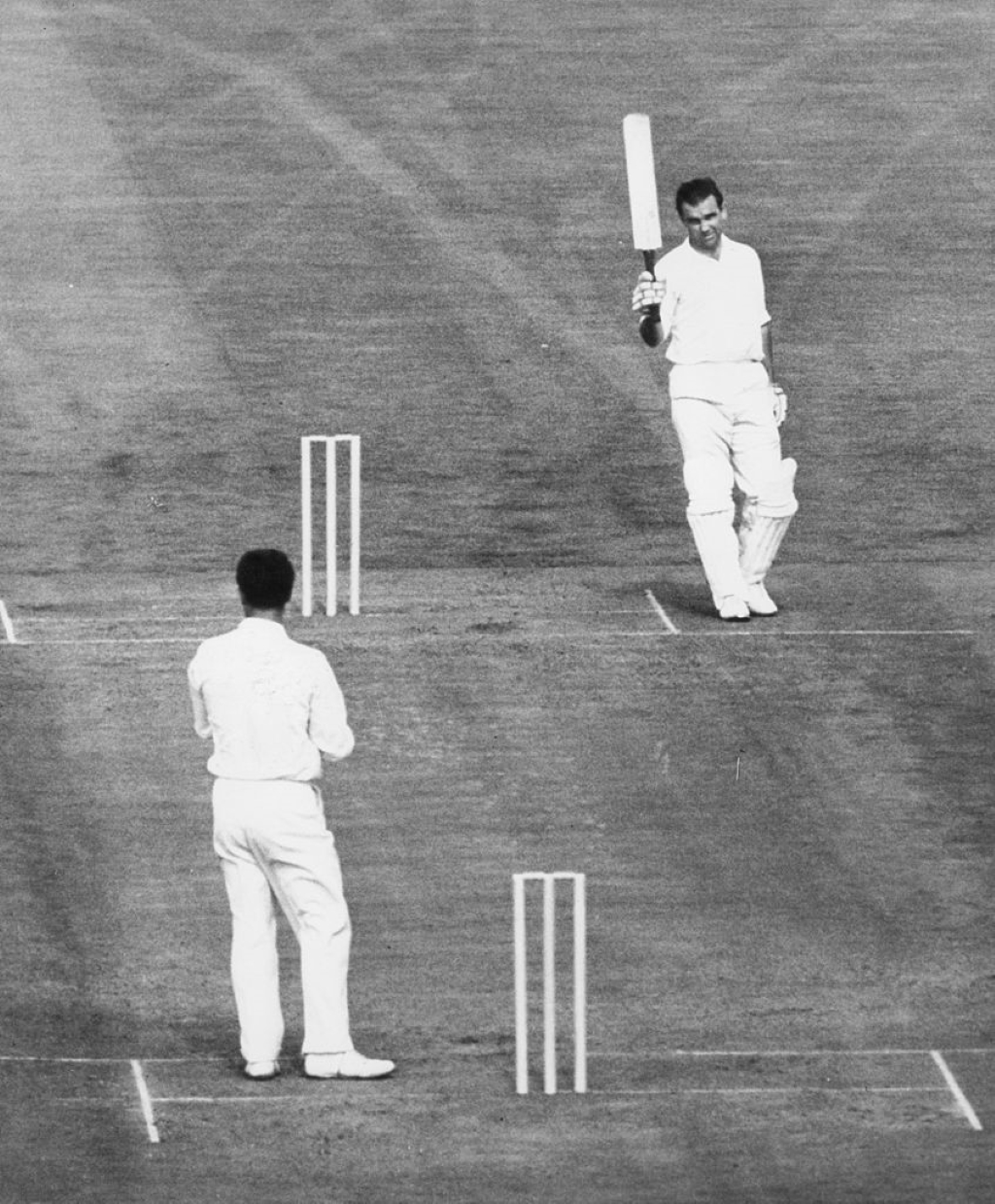 The Australian skipper Bob Simpson led from the front with a memorable triple century at Old Trafford after winning the toss and opting to bat.

Simpson came in for some stick for his negative tactics, employed with Australia leading the series, but he nonetheless kept England at bay until the third day of the Test.

On that third day, he became the fourth man to score a triple century in the Ashes. His 311 remains the highest score ever posted at Old Trafford. 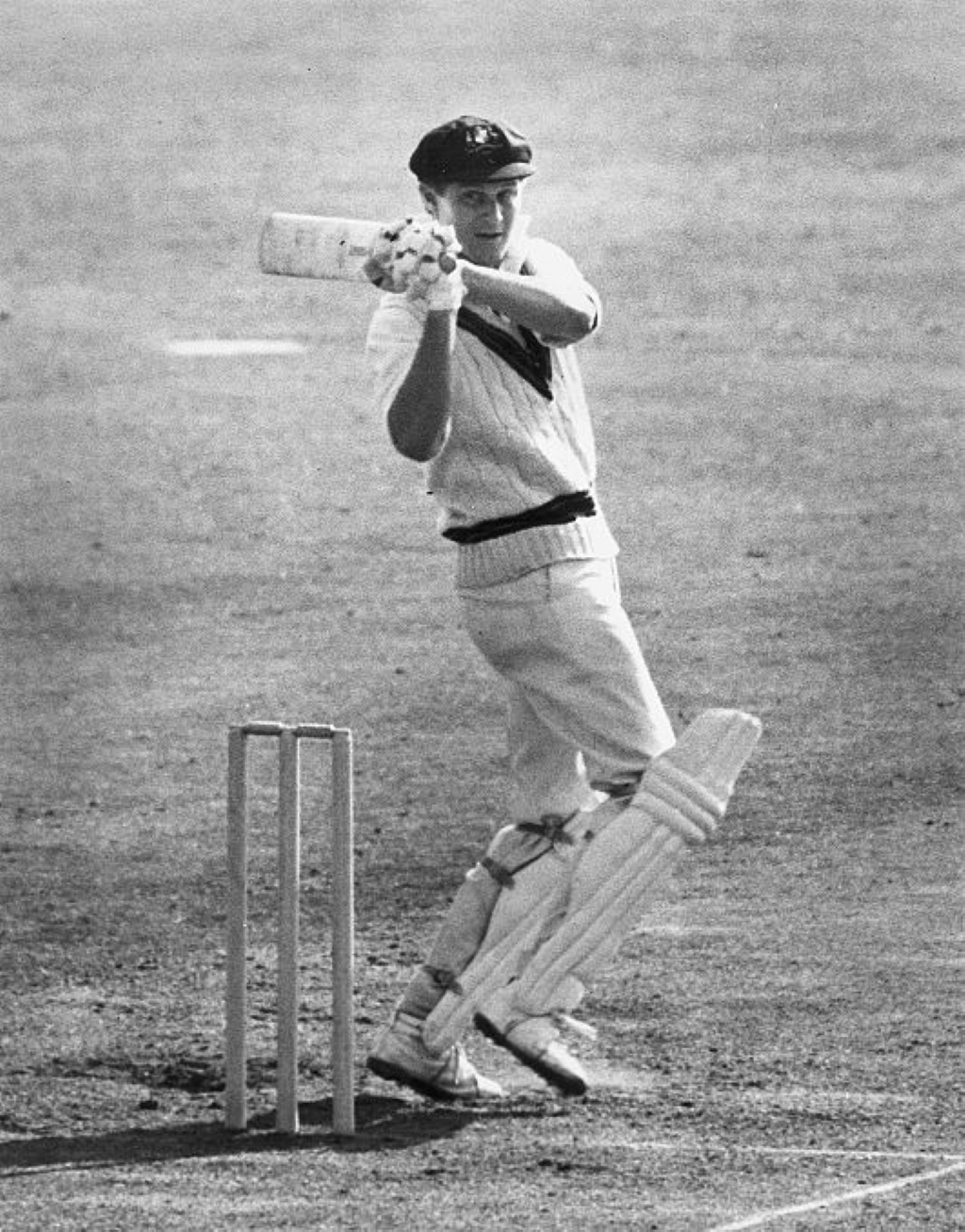 Bob Cowper scored 307 in an innings that was statistically remarkable and a feat of concentration but won’t go down as the most entertaining knock played by an Australian.

Cowper took five hours and ten minutes to reach his hundred, three and three-quarter hours to get his double ton and eventually spent 12 hours and seven minutes at the crease.

His 307 remains the only Ashes triple century scored in Australia.