Anderson fitness in doubt for Ashes after suffering calf injury 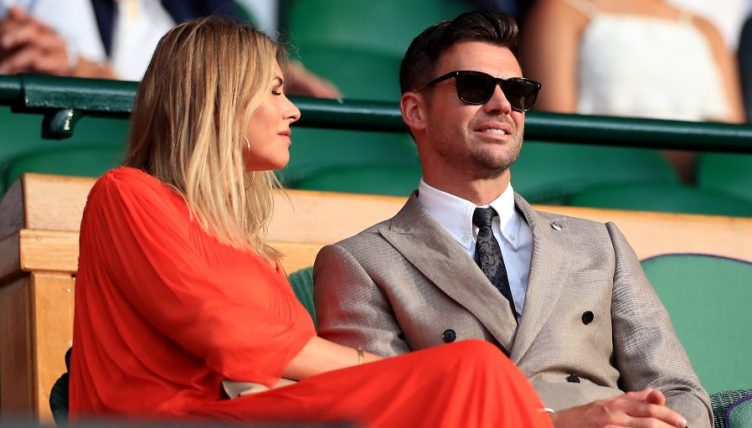 Anderson sustained the injury while playing for Lancashire on Tuesday on the third day of a match against Durham.

The 36-year-old, who holds an English record of 575 wickets in 148 Tests, will miss Lancashire’s next two County Championship matches and faces a race against time to be fit for the Ashes.

The first Test of the best-of-five Ashes series between England and Australia begins on August 1 at Edgbaston.

England are also due to face Ireland at Lord’s in a one-off Test that begins on July 24 and Anderson seems certain to miss that clash.