Home The Ashes Ashes – Day one of the Boxing Day Test: England’s batting crumples once again

Ashes – Day one of the Boxing Day Test: England’s batting crumples once again 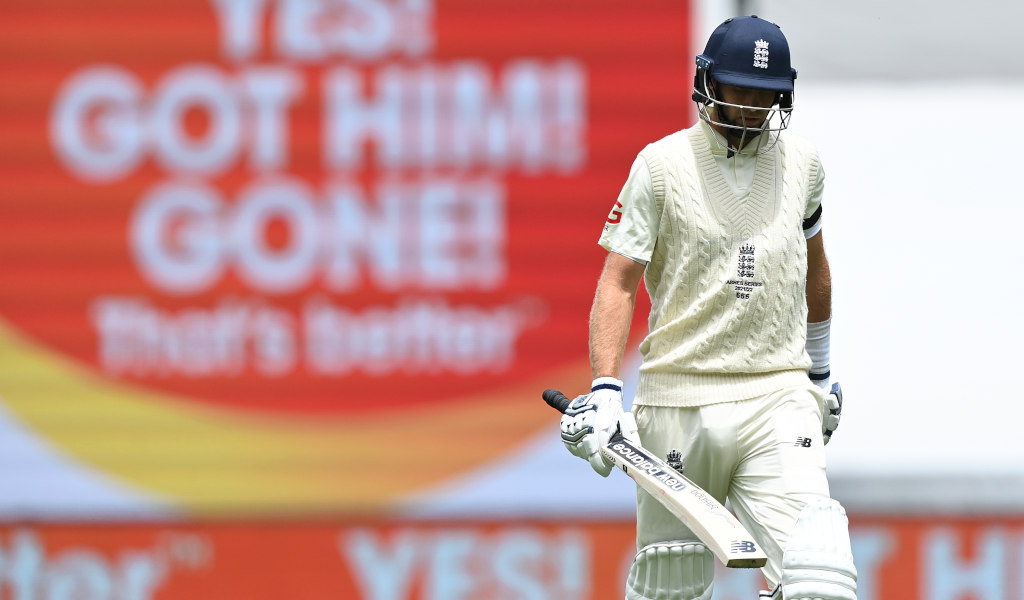 England flopped on the first day of the Ashes Boxing Day Test, with their flimsy batting line-up again under the microscope after being rolled over for 185.

Captain Joe Root top-scored with 50 in another otherwise deeply uninspiring card, but was visibly frustrated at the tame manner of his dismissal. His was one of three unforced errors from senior men in a demoralising afternoon session, with Ben Stokes and Jos Buttler also culpable.

Australian openers David Warner and Marcus Harris then outstripped England’s best partnership before being parted by James Anderson, with the hosts closing on 61 for one.

Root has tipped himself to score a first Test hundred on Australian soil but his dismissal here means he now has nine unconverted half-centuries Down Under. For a player of his pedigree, it is an anomaly that does not sit right but chances are running out for him to set the record straight.

When head coach Chris Silverwood set out his blueprint for the side two years ago it was built around one key concept: big first-innings runs. Major totals have simply not materialised, in either innings, and this was the 12th time in 15 Tests this year that they have been dismissed for less than 200.

Pic of the day

There were 57,100 in the MCG, almost double the amount that were allowed to come to witness the traditional festivities last year due to Covid restrictions. The home fans who attended did not regret their decision, basking in a day of domination for their side and leaving with smiles on their faces.