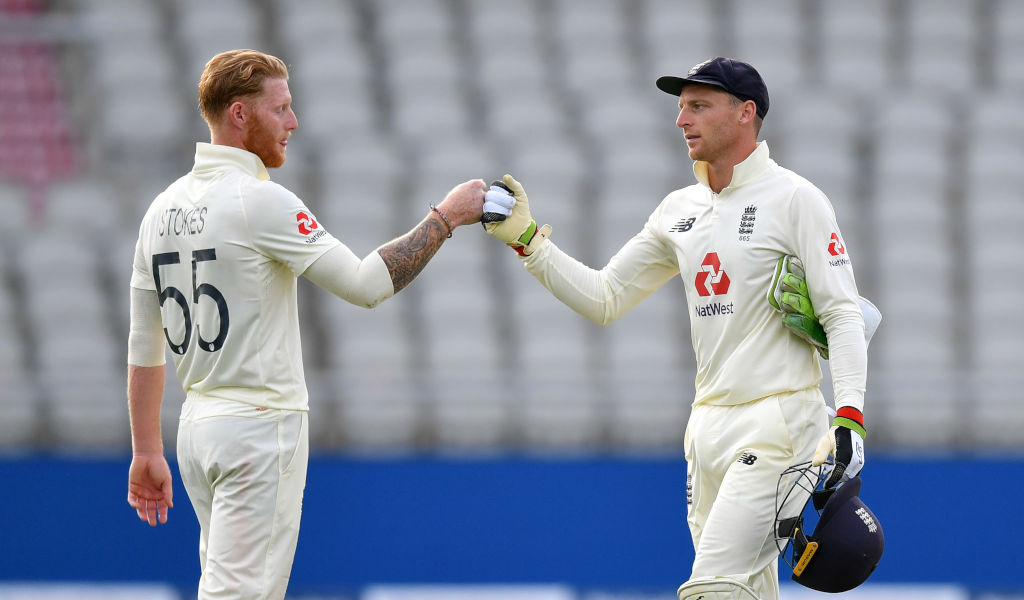 England managing director Ashley Giles is hopeful Ben Stokes will be ready to face Australia in the first Ashes Test in Brisbane on December 8.

Stokes took an indefinite break from all cricket in July to prioritise his mental well-being and rest a finger, which he had fractured.

The Durham all-rounder’s return to action has been delayed after England’s first warm-up match against England Lions was abandoned due to rain.

Giles said: “I’m hopeful and I’d always like to be confident, but we’ve got to treat Ben carefully, as we would anyone else who’s been in that position, of not having a lot of cricket under their belts.

“But he’ll be a difficult man to hold back if he’s ready to go.”

England are scheduled to face England Lions in a four-day intra-squad match in Brisbane on Tuesday.

Great having Stokes back

Giles said: “Ben seems to be going well and it’s just great having him around. I know Joe (Root) will of course be happy having him back in the squad.

“We’ve still got to be steady with him. He hasn’t played a lot of cricket recently and going back to the (lack of) preparation period, it’s not ideal for anyone, particularly those who haven’t had a lot of cricket under their belt.

“So we’ll just keep building him up and we’ll see where we are at the end of this four-day game.”

Despite the disruption caused by coronavirus restrictions and the weather, Giles said England’s squad was the best-prepared for an Ashes series that he had been a part of.

“We’ve thought long and deeply and planned long for this series and not all of it has gone perfectly and I suppose you never expect it to.

“So we just need to make sure we’re more ready than the Australians when we hit day one at The Gabba and we all know how important that first Test match is.”