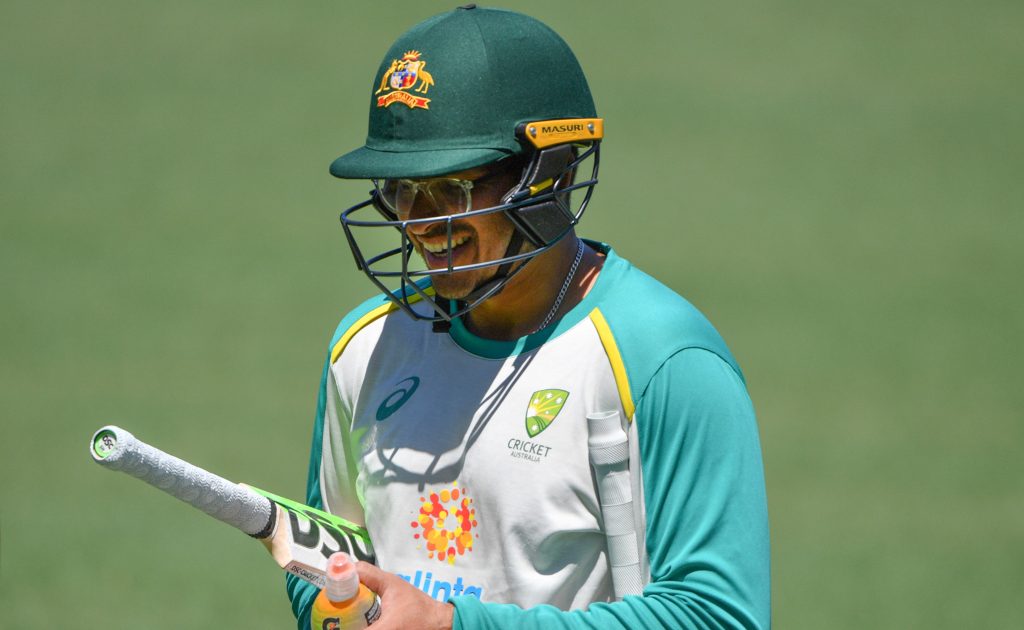 Australia have made one enforced change to their side for the fourth Ashes Test, with Usman Khawaja replacing the isolating Travis Head.

Head tested positive for Covid-19 after the series-clinching victory in Melbourne and has not made the journey to Sydney, opening up a return for Khawaja.

The 35-year-old has been performing 12th man duties throughout the Ashes and now gets his chance to contribute in the Baggy Green for the first time since the famous 2019 Test at Headingley, where Ben Stokes fashioned an unforgettable England win.

While his return was expected as soon as Head was unavailable, there were fitness questions to answer before Australia settled on an unchanged bowling attack.

Josh Hazlewood would have come back into the XI had he got the all-clear, but a side injury which cropped up during the first Test at The Gabba is still holding him back.

With Jhye Richardson also carrying a leg issue, that meant Scott Boland will keep his place at the SCG. Boland turned in a sensational debut performance on his home ground last week, claiming remarkable figures of six for seven as England were blown away for 68 all out in the second innings.

Despite that player-of-the-match performance, Boland might have been squeezed out of the side if everyone had been fully fit.

“It’s no secret that if Joshy Hazlewood was available then he was going to play,” said Cummins.

“He’s been just a brilliant bowler for us for a long period of time. We gave Josh every chance we could, it just felt like he couldn’t bowl at full tilt yesterday. We’re still hoping he’ll be right for Hobart (the fifth Test).

“But it would have been a real shame to see Scotty not play this week after his efforts last week.

“He’s bowling as well as he ever has, it’s great that he can keep going from last week. You need that disciplined stump-to-stump bowler and that’s what Scotty brings to the table.”