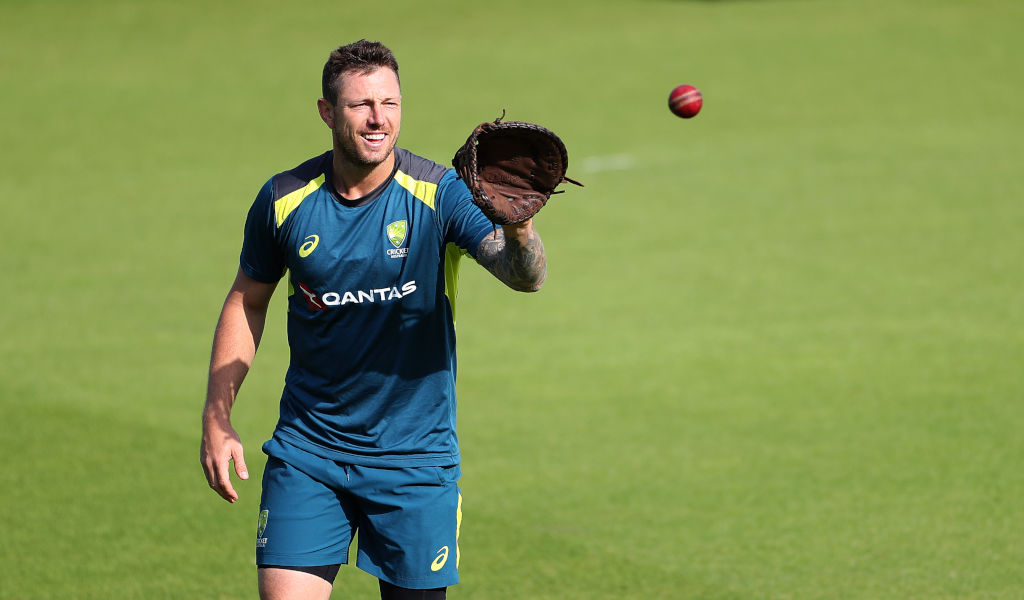 James Pattinson, one of Australia’s potential Ashes bowlers, has retired from international cricket with immediate effect.

The 31-year-old, brother of once-capped England seamer Darren, has struggled with injuries throughout his career and has decided he can no longer compete at the highest level.

A fully-fit Pattinson would have been a candidate to face England this winter, but he was never at his best against the old enemy, taking 12 wickets at a modest average of 39.50 in his four Ashes outings. That compares poorly to his overall Test average of 26.33 and his first-class average of 22.52.

“Leading into pre-season I really wanted to give the Ashes a crack, but in the end I haven’t had the preparation I would have liked heading into the coming season,” said Pattinson, who is currently on the sidelines with Victoria.

“If I was to be part of the Ashes I would need to do myself and my team-mates justice. I didn’t want to be in a position of battling with my body when you need to be 100 per cent fit and ready to go at any time. That would not be fair to myself or the team.

“It was then I felt that instead of trying to play at the very highest level, knowing I have only got three or four years of cricket left, I would focus more on Victoria, helping the young guys develop, perhaps some cricket in England and spending more time with my family.”

George Bailey, a former team-mate and current chair of the national selection panel, added: “Everyone who has played with Patto has thrived on his competitive nature and the sheer pride he takes in playing for his country.

“James epitomises what it means to play for Australia, the sacrifices you make and the hurdles you have to overcome on the journey. But his record speaks for itself, he has been a wonderful player. We would have loved to have seen a lot more of him over the years.”