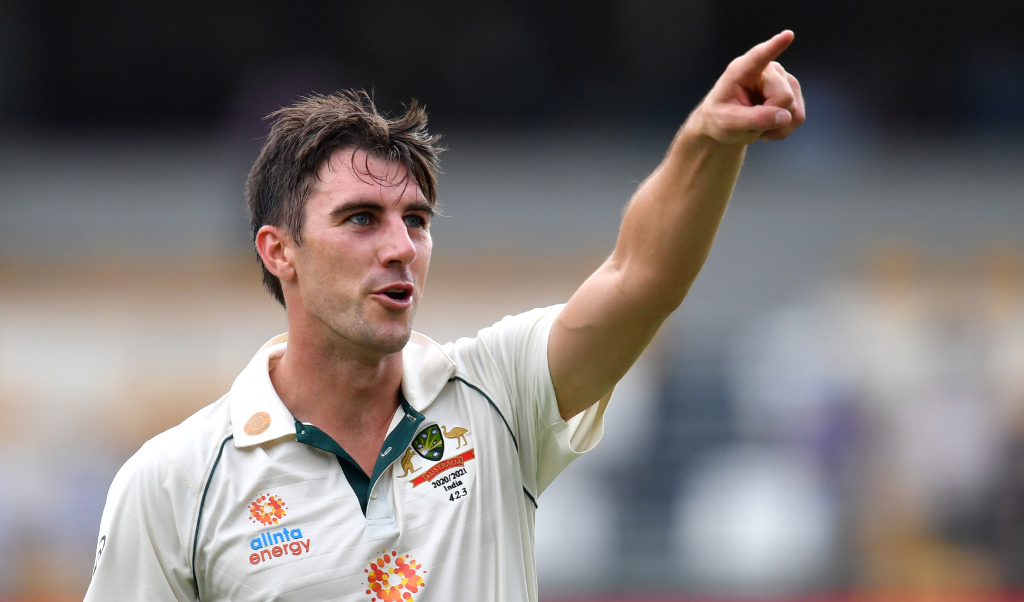 New Australian Test skipper Pat Cummins has named the side to face England at the Gabba from Wednesday 8 December 2021.

Alex Carey’s inclusion as the team’s wicket-keeper during the week highlights the changes to the lineup, while Australia have also named Travis Head and Mitchell Starc in the side.

Cummins ended the speculation of potential re-inclusions of Usman Khawaja and Jhye Richardson in a press conference three days out from the series opener.

Head averages 39.75 in Test cricket, and played in four matches of the 2019 Ashes serieswhile also making a strong start to his domestic first-class season with South Australia.

“It was a tight one. Both really good options, (with) really strong form,” said Cummins.

“The experience from Uzzie is great and we are really lucky to have that but Trav has been playing a lot of us in the last couple of years and has churned out runs.”

On the English side, Joe Root says his side is not yet finalised, preferring to wait until the toss on Wednesday.

“We’ve got all the options on the table (but) we’re not going to name a team just yet,” Root said.

“We’ll have to see the weather forecast and how that pitch changes over the next couple of days.”

England have several selection posers especially in their middle-order where Jonny Bairstow and Ollie Pope are vying for a berth.

Root also kept the door open for Jack Leach’s selection, with the left-arm orthodox spinner looking to wriggle into the side.

“But it’s a great place to play spin. It’s something we’ll weigh up and consider, but we’re not in a position to make that call right now.”