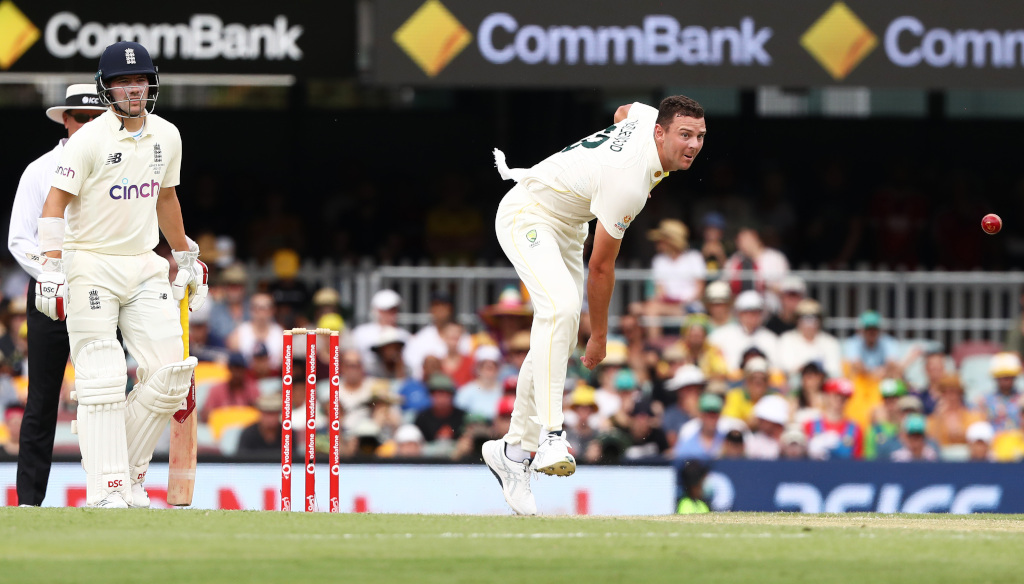 Josh Hazlewood has been ruled out of the second Ashes Test in Adelaide after sustaining a side injury in Australia’s nine-wicket win over England in Brisbane.

Cricket Australia (CA) said in a statement Hazlewood had returned to Sydney on Sunday afternoon for further assessment and rehabilitation, with a decision on his fitness for the Boxing Day Test in Melbourne to be made “in due course”.

CA said selectors will choose a squad for the Melbourne and Sydney Tests following the Adelaide match.

England head coach Chris Silverwood has, meanwhile, hinted James Anderson and Stuart Broad are likely to be back in the side.

The decision to leave out the two leading wicket-takers in the country’s history for the series opener at The Gabba proved divisive, with concerns over Anderson’s match sharpness and Broad overlooked.

The second Test is a day/night affair under floodlights, with both men having used the past few days to hone their skills with the pink Kookaburra which will be used.