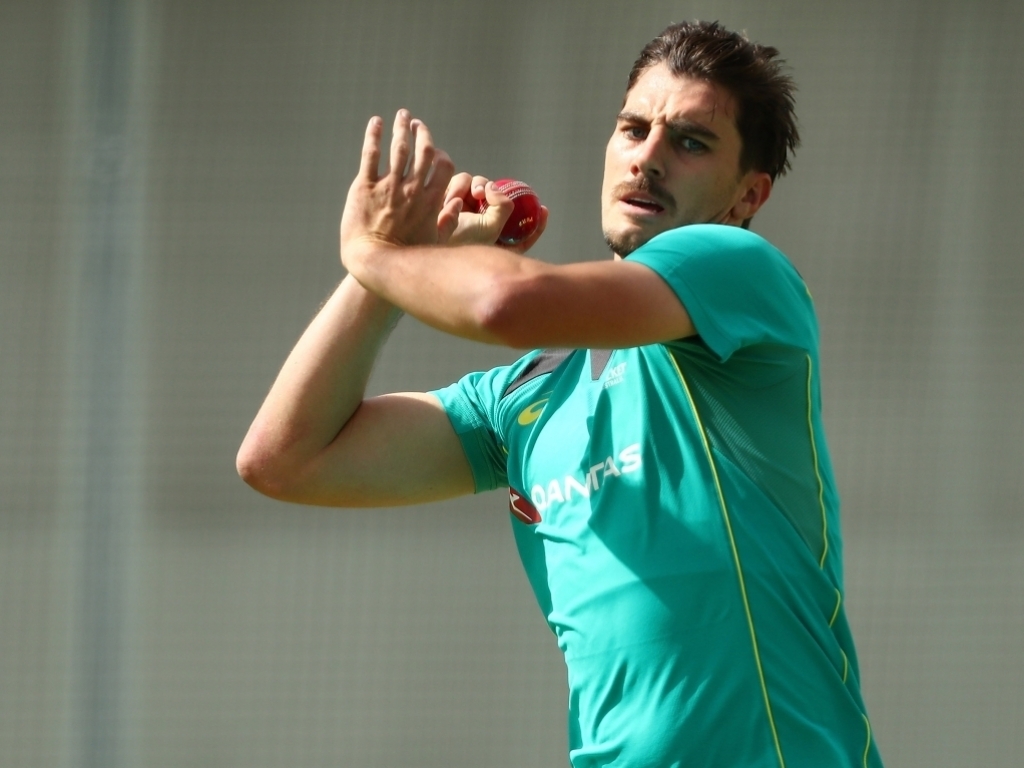 Australia fast bowler Pat Cummins is looking forward to making his home debut in Test cricket when the Ashes gets underway in Brisbane on Thursday.

The 24-year-old Cummins burst onto the international scene six years ago when got the man-of-the-match award on Test debut in South Africa but his career has been severely hampered by injury since then.

The paceman has only played four Tests, none on home soil, since his maiden appearance six years ago with his career set back due to multiple stress fractures to his back.

ALSO READ: Lehmann urges ex-players to get behind Aussies

Now though Cummins is set to be part of the home side’s fearsome pace attack, which also includes Mitchell Starc and Josh Hazelwood, and the New South Wales bowler admit he is pumped to get going at the GABBA.

Cummins said of playing a home Test series: “With each year it seemed like I was further way in some ways. As a kid you always grow up watching cricket in Australia.

“But all my tours were overseas so when I came back to Australia I was watching cricket (on TV) so I didn’t really associate that it was a team I was a part of.

“This is probably the first time since 2011 that I actually feel close and feel like I am chance of playing so I am pumped.”