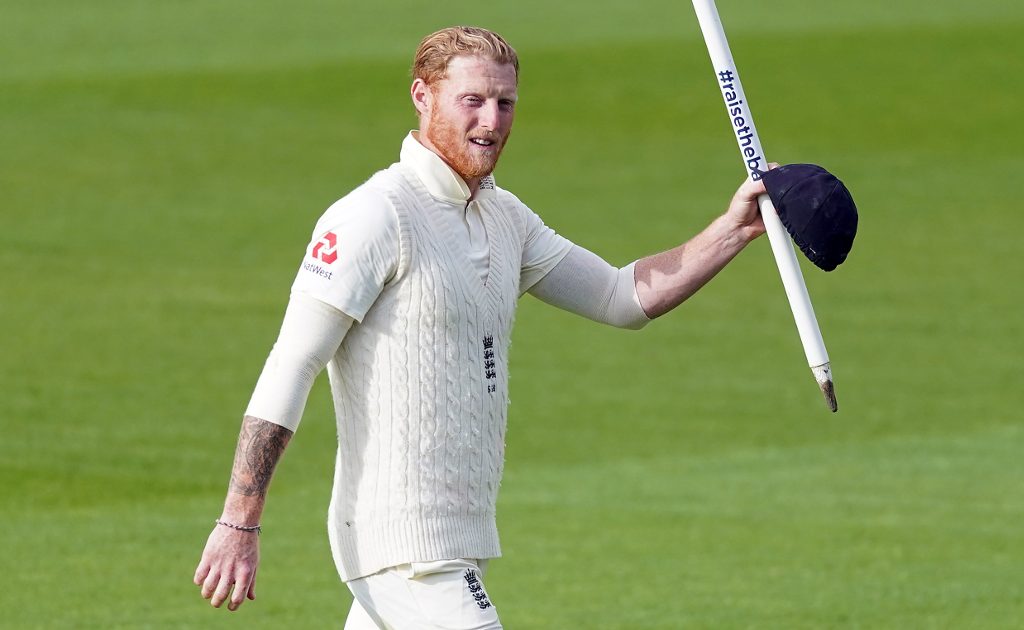 Ben Stokes backed up from claiming two wickets on the second day of England’s final warm-up match ahead of the Ashes to score 42 runs from 56 balls against England Lions in Brisbane.

The Lions had set a total of 226 for four at Wellington Point in Queensland, with England responding during Friday’s final day with Stokes’s contribution and 37 more from opener Rory Burns.

Chris Woakes took an early wicket for the Lions as Haseeb Hameed fell for seven, while Dawid Malan and Joe Root also departed for single-figure scores of eight and nine respectively.

England and Australia’s preparations for the five-Test series, which begins at the Gabba on December 8, have been undermined by rain.

England’s three-day practice match last week was washed out except for 29 overs and the first day of the second warm-up against the Lions was also cancelled without a ball bowled.

Stokes led the charge with a match-winning 135 not out in England’s astounding one-wicket win over Australia at Headingley in 2019, an innings that has entered cricket folklore.

Yet by that stage he had already made a telling impact with his lively fast-medium bowling, taking three wickets to keep England — dismissed for just 67 in their first innings — in the game.

“He’s a bit of a freak to be able to produce match-winning performances like that. He’s the ultimate team man, will do everything for every single player,” said England skipper Joe Root.

That stupendous innings in Leeds came just over a month after Stokes won the man-of-the-match award for an unbeaten 84 in the World Cup final at Lord’s, where England triumphed against New Zealand.