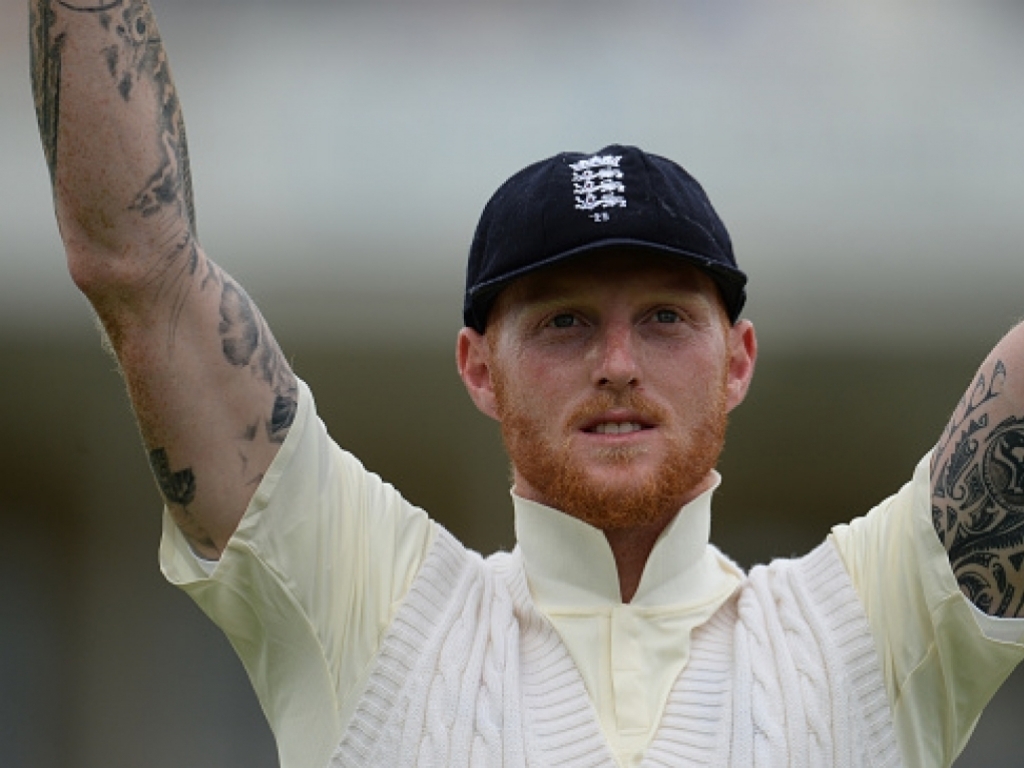 England have named three uncapped players and Ben Stokes in the squad for their Ashes tour, while batsmen James Vince and Gary Ballance have earned surprising recalls.

Stokes was named in the 16-man squad, and retains the vice-captaincy, despite being arrested in Bristol on Monday and spending a night in prison after an altercation with a member of the public.

Surrey wicketkeeper Ben Foakes, leg-spinner Mason Crane and Somerset seamer Craig Overton are the players going on tour who have no experience at Test match level.

Vince averages just 19 from seven Tests and was dropped last year while Ballance struggled for runs in the home series against South Africa this summer before he fractured his finger and was ruled out.

Dawid Malan and opener Mark Stoneman hold onto their places despite not setting the world alight in the most recent series against the West Indies while Tom Westley has been dropped.

Seamer Toby Roland-Jones has been ruled out with injury which means a recall for Nottinghamshire seamer Jake Ball.

England selector James Whittaker said: “A tour of Australia is the ultimate test for our squad. We have provided Joe Root and Trevor Bayliss with a well-balanced squad with options in all areas.

“After a successful summer, having won the Test series against South Africa and West Indies, there is real competition for places and we have selected a squad that will work hard and compete against Australia, aiming to win the Ashes.

“Surrey’s Ben Foakes deserves his selection for the first time at this level. His glovework has been exemplary and he is regarded as a wicketkeeper of the highest quality.

“He has the ability to contribute with the bat scoring over 680 runs in the Championship this summer at an average of 45.33.

“Craig Overton, who like Foakes has come through the international pathway, has been involved in the England set-up this summer with the Lions and the IT20 squad. He will now get his chance at Test level.

“We have been impressed with the way he has led Somerset’s attack over a long period of time. He has taken 43 Championship wickets this summer and will relish playing in Australian conditions.

“The selectors are backing James Vince to make an impact on his recall to the Test squad. He is a quality strokeplayer and we believe his game will suit the Australian pitches.

“His understanding of the England set-up will help him settle into the environment quickly and hit the ground running when we arrive in Perth next month.”

The ECB also confirmed that former New Zealand fast bowler Shane Bond will be a bowling consultant up to the second Test while former England ODI captain Paul Collingwood will have a coaching role on tour.