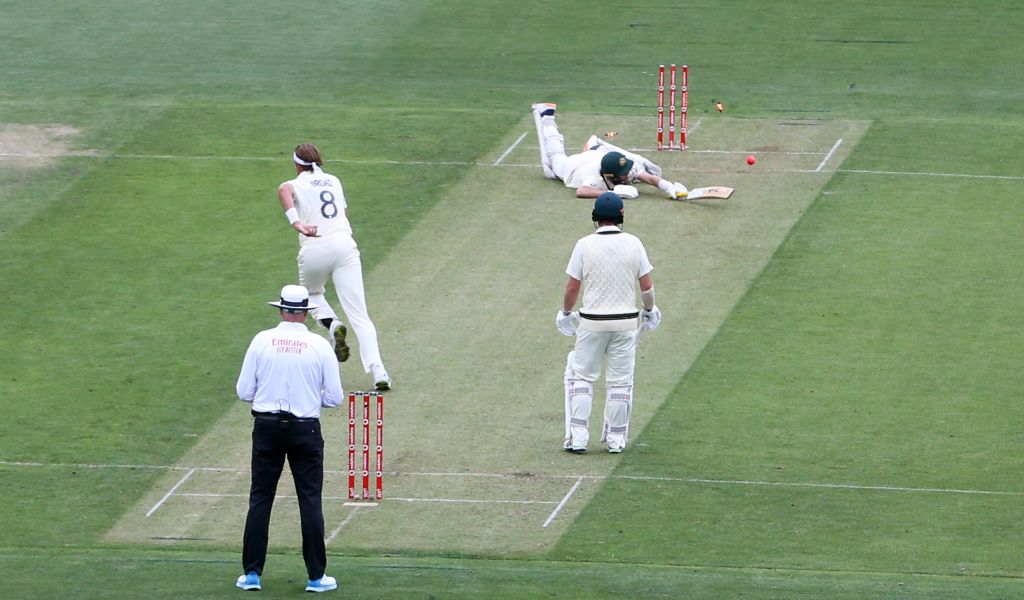 Stuart Broad is our captain, obviously, but who else makes a combined comedy XI from the recently and swiftly concluded Ashes series…

As the fifth Ashes Test drew to its inevitable premature close, a predictably distracted Shane Warne turned his attention to selecting a combined team from the two sides.

It’s highly likely that viewers in England missed this particular commentary stint, as Michael Vaughan was on with Warne at the time, alongside, oh, I dunno, one of BJ, Howie or Junior (to call them by their correct titles).

Warne’s number one criterion for the selection of this combined team – and you knew it was his number one criterion because he told us so approximately eight or nine hundred times – was that players were judged not on their absolute performances, but rather on who enhanced their cricketing reputations during the series. Delightfully, Vaughan proceeded to repeatedly ignore this element of selection, despite – or perhaps because of? – how important Warne seemed to consider it, and the entire segment ascended into a shambles before they were relieved of their duties by the erudite trio of Binga, Gilly and Mr Cricket.

But let’s play by Warne’s rules. Not in pure cricketing terms, of course. How tedious would that be? Very.

No, let’s build a combined Ashes XI of players who enhanced their comedic cricketing reputations, an infinitely more important consideration.

First, we have the openers. Rory Burns was a lock for one of these slots from the very first ball of the series, a fact he celebrated by eventually releasing his locks in his final innings. The run outs, dropped chances and the rest of his nonsense are just vaudevillian stats-padding. Burns is in. 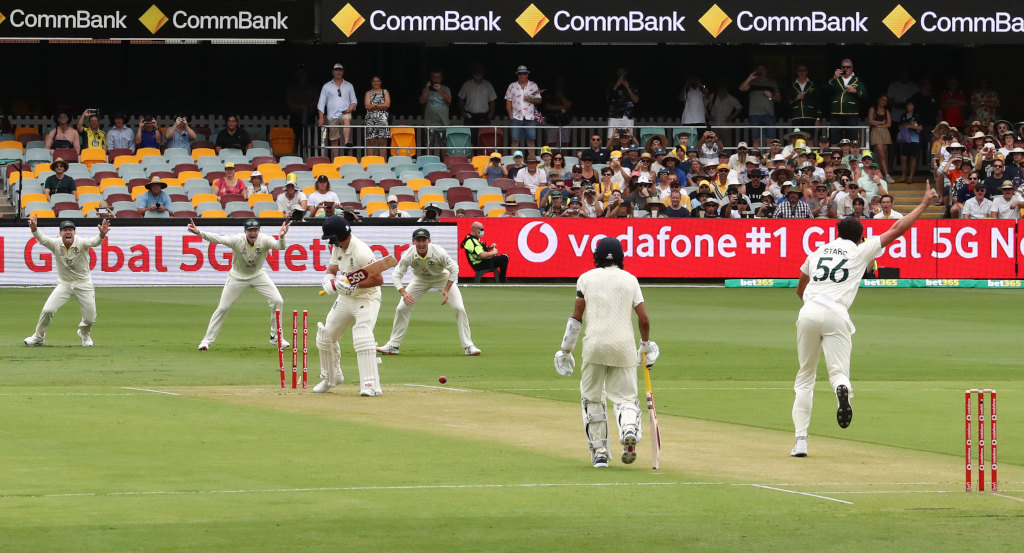 But who opens with the distorted clown prince of comedy opening? With no real stand outs from Haseeb Hameed, Zak Crawley, Marcus Harris or Usman Khawaja, we must fall back to Ashes comedy veteran David Warner, who at least had the droll decency to bag a pair by being dismissed by Stuart Broad. It’s not much of an enhancement on his comedic reputation, but it’ll do.

Number three is a straight shoot-out between Dawid Malan and Marnus Labuschagne. And only one of those men spent much of the series talking to himself in the third person, praising bowlers for deliveries that challenged him and appealing for edges that were inaudible to human and snickometer alike. Collapsing to the ground while his stumps were scattered behind him in game five merely hammered home the mismatch in hilarity. Sorry, Dawid. You’ve been utterly outclassed here.

Similarly, Joe Root and Steve Smith are our sole contenders for the number four slot. Smith reached into his usual bag of preposterous tricks with ludicrous leaves and performative twitching. But he didn’t really enhance his comic reputation, did he? At least, not in the same way as Joe Root, who took an old cricketing comedy standard – the nut shot – and elevated it to high art. Root’s in, along with his testicles.

Number five sees Ben Stokes, Travis Head and Usman Khawaja face off. Stokes, sadly, was not at his comedic best in Australia. Bowling bouncers until you injure yourself is fine for lesser comedy cricketers, but we expect more from the always-angry all-rounder. Head’s filthy mo early in the series was also solid, if slightly derivative. But it’s impossible to go past Khawaja who not only danced while substitute fielding and imitated professional basketball players after scoring centuries, but also pretended Harris should retain his spot for the fifth Test ahead of him. Great stuff.

Ollie Pope, Jonny Bairstow and Cameron Green round out our batting options in the number six slot. It’s hard to ignore Green who, in addition to playing his cricket like a delightful giant puppy, also managed to hit a cricket stump with a 140kph delivery and not knock the bail off. But then you remember Jonny Bairstow almost got into a fight with a drunken Sydney dickhead who called him fat. And there you go.

Absolutely no contest for the wicketkeeper. Despite Alex Carey, Sam Billings and Ollie Pope’s best efforts, Jos Buttler spent his time behind the stumps catching the screamers and dropping the sitters, while his best batting performance came in a purely defensive mode that ended with him treading on his stumps. The most improved comedic performer of the tour.

Onto the seam bowlers. It’s impossible to go past the cricketing comedy veteran, Stuart Broad. For somebody with a reputation for ridiculousness as towering as Broad’s, it seems unfeasible that he could enhance it any further. And then the great man chooses to pick a fight with an actual robot. A genuine hero and, of course, our captain.

Not a fan of the @FoxCricket rover, then? 🤖#Ashes pic.twitter.com/1ctxyHdVC7

Who will support Broad? There are three realistic prospects.

Pat Cummins declared on a hat trick attempt, didn’t know how to wear a handsomeness-hindering helmet while fielding in close and missed a match because he chose not to dine with Mitchell Starc and Nathan Lyon.

Mark Wood continually ran in and fell over in his follow-through like a joyous fury, and batted like an out of warranty threshing machine, before pulling the final ball of his tour directly into his stumps.

And for about one and a half Tests (i.e. half his Test career), Scott Boland was incapable of not taking wickets every time he bowled, yet so absurdly modest his five-fer ball raise to the crowd could only be detected via super slow motion cameras.

So let’s take Wood and Boland, the latter of whom will serve as a much needed straight man in a team otherwise full of japesters. Cummins can isolate as twelfth man.

Finally, the spinner. Well, I should think this one was obvious. Ollie Robinson’s off spin was an absolute comic revelation. Plus, he ensures you also have the desirable England-style option of an attack that consists of four right-arm seamers. That’ll help round out a nonsense side able to take on all comers.