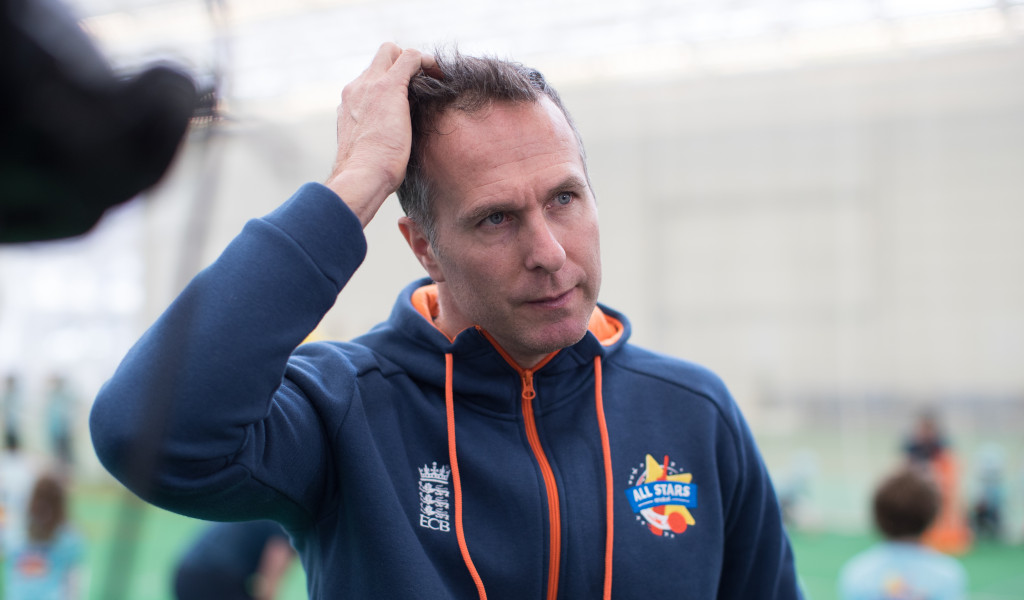 BT Sport will not use Michael Vaughan in its Ashes coverage this winter after allegations the former England captain made a racist remark in 2009.

Vaughan was implicated in racism claims made by his former Yorkshire team-mate Azeem Rafiq, which the 47-year-old categorically denies.

After being stood down from his BBC radio show last month, Vaughan was subsequently left out of the corporation’s team for the upcoming Ashes tour to Australia because of what was described as a potential “conflict of interest”.

Vaughan, who remains part of the Fox Sports commentary team this winter, apologised last week in an interview with BBC Breakfast for the “all the hurt” Rafiq experienced.

On Wednesday, the BBC confirmed Vaughan remained “on contract” and that talks would continue over his return to air in the future.

BT Sport holds exclusive UK TV rights for the five-match Test series, which is scheduled to get under way in Brisbane on December 8.

The broadcaster had initially not planned to send a bespoke commentary team and instead been set to take the audio feed from Fox Sports – one of the Australian rights-holders.

In light of recent developments, that position is to be reviewed, with a “hybrid approach” being assessed for the Test matches which Vaughan would be involved with.

This could result in BT Sport putting its own team in place, or opting to use a different audio set-up, such as that from Channel 7, which includes Sir Ian Botham and Ricky Ponting.

Not appropriate to include Vaughan

“As a result of Covid and travel restrictions, BT Sport had made the decision to take our commentary feed from the Australian host broadcaster,” a BT Sport spokesperson said in a statement on Wednesday afternoon.

“The recent report presented to UK Parliament uncovering institutional racism within cricket, and specifically Yorkshire County Cricket Club, is extremely disappointing and a concern for all.

“We are still finalising plans but we are assessing the option of taking a hybrid approach, using Fox commentary where possible with the aim of putting our own commentary team in place if necessary.”

Vaughan, meanwhile, has seen his travels plans put back due to a positive coronavirus test.

He tweeted: “I’ve had to delay my flight to Australia until next week because of a positive Covid test, which is frustrating.

“But at least I’ll avoid the rain in Brisbane for a few days! And I’ll be no more undercooked than both teams when I get there!!”

The BBC had earlier confirmed discussions were continuing over Vaughan’s return to air.

A BBC spokesperson said in a statement: “We’re in regular contact with Michael and have had positive conversations with him in recent days.

“Our contributors are required to talk about relevant issues, so Michael’s involvement in a story of such significance means it’s not possible for him to be part of our Ashes coverage or wider cricket coverage at the moment.

“We’re pleased with how our conversations are going and expect to work with Michael again in the future. He remains on contract to the BBC.”

Last week the England and Wales Cricket board published a 12-point, game-wide action plan to tackle racism and all forms of discrimination.

England managing director Ashley Giles said there had been lots of reflection from within the Ashes squad in the wake of the racism scandal.

Giles also warned cricket would “have a problem” in the fight against racism unless it gave people “second chances”.