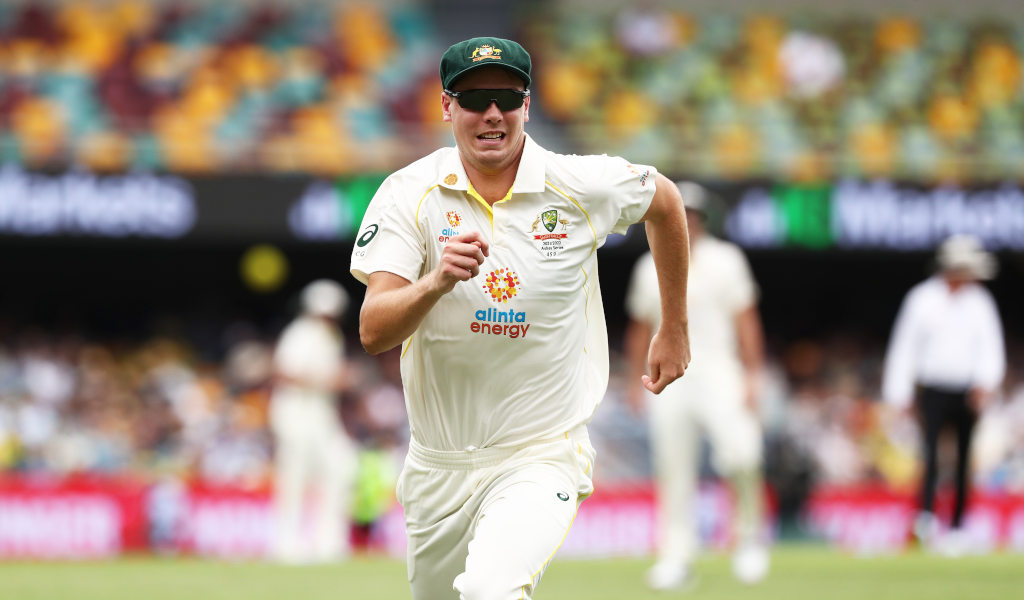 Australia’s Cameron Green is in no rush to be compared with Ashes counterpart Ben Stokes, the all-rounder he rates as “the best in the world”.

While England have built their most famous Ashes moments around all-action performers like Sir Ian Botham, Andrew Flintoff and now Stokes, Australia have been searching for one of their own for years.

As a 6ft 6in pace bowler who bats at number six, 22-year-old Green could be the missing piece of the Baggy Greens puzzle. He has already played his part in helping the hosts go 2-0 up ahead of the Boxing Day Test in Melbourne, picking up England captain Joe Root twice among his five wickets and conceding less than one an over to dry up the scoring.

His batting has yet to catch fire but with eight first-class hundreds there is plenty of promise there too.

Stokes has been whole-hearted but short of his magical best since returning from a mental health hiatus, yet Green is happy to defer to his opposite number.

“I’m not trying to compare myself to Ben Stokes. I think he’s the best in the world,” said Green.

“It’s pretty dangerous if you’re trying to compare to him so I’ll have to see how it goes. I’m sure when I play more Tests I might get a bit more confidence to be able to do [what Stokes does], get a bit more self-belief that you can win a match by yourself.

“He’s been incredible. You can say his numbers don’t jump off the page, well I think that they do to be fair. As a guy, he comes in at number five and bowls 25 overs every innings. It’s incredible how fit and strong he is.”

Green’s success against Root has been a talking point in the Australian camp, but he was keen to play down suggestions that he might have the wood over a player who has scored 1,630 Test runs since the start of the year.

Pat Cummins will surely look to see if the England skipper does have a weakness to Green’s high action over the coming days, though there was no big talk from the man himself.

“It’s a bit of fun at the moment, isn’t it? Maybe a few of the boys have mentioned it,” Green said.

“It’s not really a match up, I’ve just got lucky a couple of times. He obviously hasn’t got a hundred (in Australia) but he’s batting beautifully out in the middle so we’ve got to be on our game again.

“I’ve got very simple plans to him. I’m the fifth bowler so I’m just trying to keep it tight at my end and give the other guys a bit of a spell. If I can take a wicket, I’ll take it.