Home The Ashes Chris Silverwood: England have to be better in the Ashes – simple as that

Chris Silverwood: England have to be better in the Ashes – simple as that 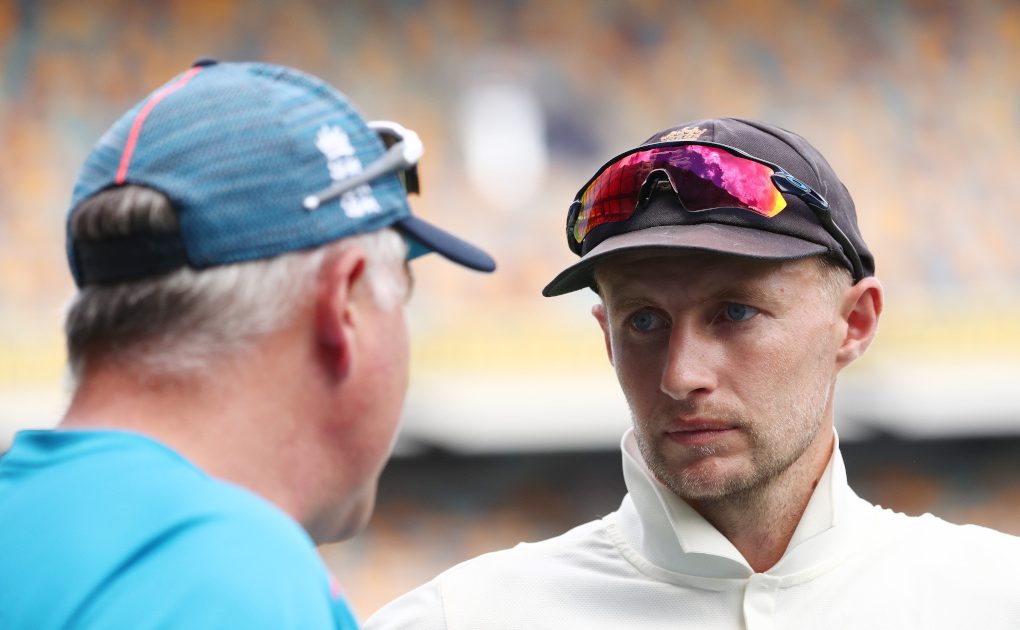 The tourists are 2-0 down after heavy defeats in Brisbane and Adelaide, meaning they need a barely credible hat-trick of victories if they are to get their hands on the urn.

Root expressed his frustrations when he spoke after the latest 275-run defeat, bemoaning his bowlers for bowling too short and the batting group for failing to make competitive totals.

The inquest continued after Root’s media commitments were complete too, with Silverwood lifting the lid on the stark conversations that the skipper led on Monday night.

“What you saw was what we got in the dressing room after,” he said. “We had a really good talk, which was needed.

“There were a few things thrown out there. There were some honest chats, which was great. It was good and it was healthy, we had a really good talk which was needed. We will move forward.

“I think there are some lessons to be learned – he is right. We have to learn quickly. We have to be better – it’s a simple as that.”

The statistics make for grim reading in the England camp, beyond the broader concern of the series scoreline. Australia have the top three run-scorers, the top five individual innings and the top three wicket-takers, leaving their opponents in the shade.

Silverwood acknowledged the uncomfortable truth that the best role models for his players were their opposite numbers in the Baggy Green caps.

“Australia have showed us how to play in their conditions in the Ashes,” he said.

“We have to take those lessons into the next game and make sure we learn from them. Look at how they played in their conditions, what we can learn from it and how we can move forward.”

England travelled from Adelaide to Melbourne on Tuesday, and will consider squad options once training resumes at the cavernous MCG.

Fast bowler Mark Wood is a virtual certainty to come into an attack that missed his searing speed, while any of Zak Crawley, Jonny Bairstow and Dan Lawrence could come into consideration to stiffen a batting order that has yet to get going.

Haseeb Hameed and Ollie Pope would appear most vulnerable following signs of fight from Rory Burns and Jos Buttler last time out.