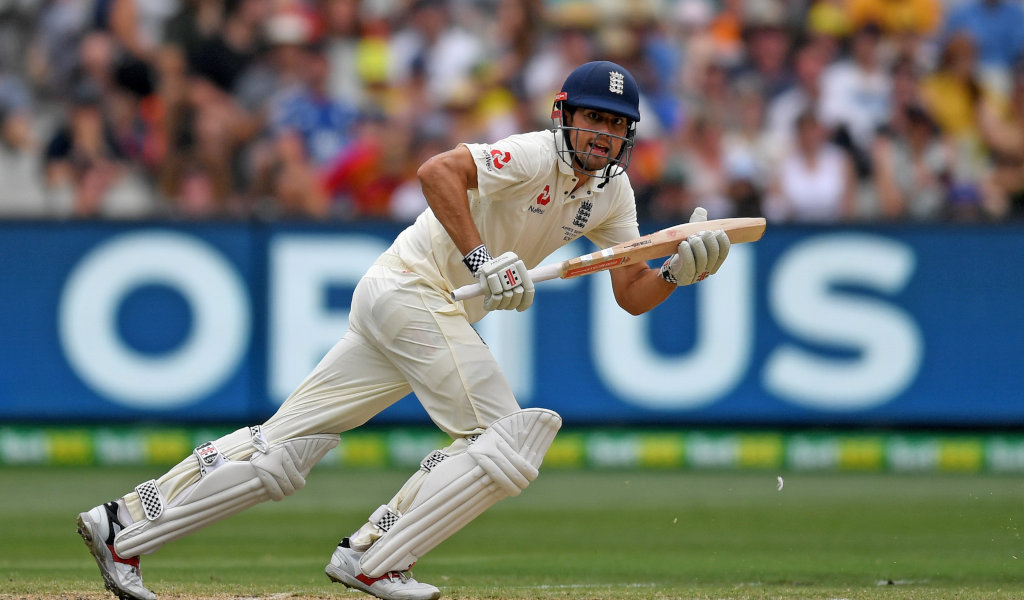 England head to Melbourne with their Ashes hopes hanging by the barest of threads after heavy defeats in Brisbane and Adelaide.

Their most recent two visits to the MCG – and four of the last five – have been dead rubbers and, seemingly, only a coronavirus-related switch in the traditional schedule has kept it alive for this one-sided series’ encounter at the venue.

Here, the PA news agency looks at how England have fared in the Boxing Day Test at the world’s largest cricket ground this century.

With the urn already surrendered, England were perhaps grateful for the flattest of flat tracks.

David Warner was dismissed on 99 from a no-ball – sound familiar? – but added just four more runs as Australia made 327, their lowest first-innings score of the 2017-18 series.

Alastair Cook then shrugged off an appalling run of form to compile a mammoth 244 not out, the highest score by an overseas batter at the MCG, to lift England to 491 but Steve Smith made his third three-figure score of the series in Australia’s second innings as the match petered out.

England were again 3-0 down with two to play and, by this stage, were completely in thrall to moustachioed menace Mitchell Johnson.

Another five-for from the rampaging left-arm quick left the tourists reeling and, although Cook’s side held a 51-run first-innings lead, hope soon evaporated after a timid second dig.

Australia made mincemeat of a 231-run victory target, which was chased down inside 52 overs with eight wickets to spare, as England, without Graeme Swann after his sudden retirement days earlier in Perth, were left on the verge of another whitewash defeat.

With the series in the balance at 1-1, the way England wrestled back momentum on the opening day in Melbourne after a heavy defeat in Perth has gone down in folklore, closing on 157 for none after Australia’s 98 all out.

Jonathan Trott’s outstanding 168 not out formed the backbone of England’s 513 and, although the hosts improved second time around, it was too little, too late.

Steven Smith captained Australia again and it was no big deal

Tim Bresnan, who came in for the incisive but expensive Steven Finn, took six wickets in the match as England celebrated a famous win with their ‘Sprinkler’ dance on the outfield.

Shane Warne became the first bowler to reach 700 Test wickets at his beloved MCG – castling Andrew Strauss with a vicious turner through the gate – as Australia marched inexorably towards fulfilling Glenn McGrath’s prediction of a 5-0 victory.

Strauss top-scored with 50 in England’s paltry 159, which was dwarfed by Australia’s 419 courtesy of centuries from Matthew Hayden and Andrew Symonds, the pair leading the recovery from 84 for five.

England collapsed in a heap second time around and the final knockings of a nightmare tour were rounded off in Sydney.

The Ashes were once again out of reach by the time England pitched up at the MCG after three huge defeats.

Justin Langer’s 250 laid the foundations for Australia’s 551 for six declared – England went on to make the same total in Adelaide four years later before coming unstuck – and Nasser Hussain’s side made 270 then 387 after being asked to follow on.

Australia made hard work of chasing down 107 as Andrew Caddick took three wickets and Steve Harmison two but they got over the line to go 4-0 up, only for England to salvage some pride in Sydney.