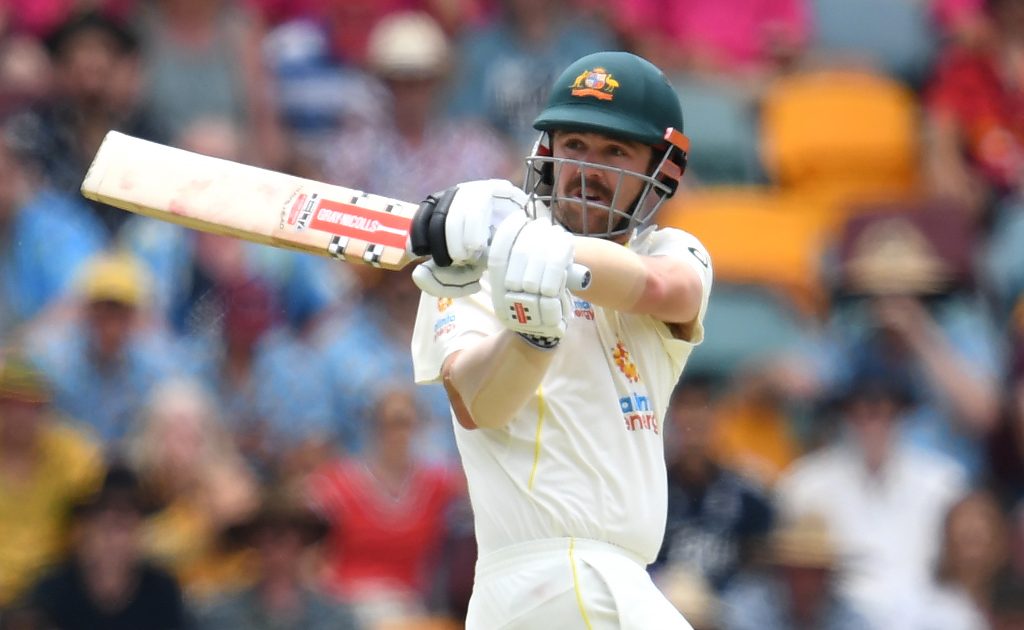 Covid-19 continued to cast a long shadow over the Ashes, with a positive test for Australia batter Travis Head the latest issue to raise question marks over the last two Test matches.

Head‘s result came back after the latest round of PCR testing, forcing him into a mandatory seven-day isolation in Melbourne while the rest of the squad move on to Sydney for the fourth Test.

That represents a further escalation following an outbreak in the England camp, which has so far seen seven cases comprising three members of support staff and four of the travelling family group.

Head coach Chris Silverwood is also isolating after one of his family came back positive and he has been forced to hand control of the team over to assistant Graham Thorpe.

Match referee David Boon has also been forced to stand down from the New Year Test after contracting the virus and the wider backdrop in Australia also offers up cause for concern, with the continuation of the Big Bash League in doubt due to the onward march of the omicron variant.

While there is a shared will to complete the full series as scheduled – England flew to Sydney on Friday on time after a full round of negative results – Australia began covering their bases by drafting Mitchell Marsh, Josh Inglis and Nic Maddinson in as squad cover.

Yet even the act of calling up three players following the withdrawal of just one suggests that there is mounting anxiety over the spread.

England’s backroom team is already stretched thin, with spin coach Jeetan Patel, fast bowling specialist Jon Lewis and strength and conditioning lead Darren Veness all in quarantine. Should more players, from either side, start to be drawn in there will be inevitable speculation over the viability of the series, which Australia have already won with an unassailable 3-0 lead.

A Cricket Australia spokesperson said: “As part of our testing procedures, we are PCR testing players, their families and our support staff daily.

“Unfortunately, Travis returned a positive Covid-19 result earlier today. Thankfully, he is asymptomatic at this stage. We anticipate that he will be available to play in the fifth Vodafone men’s Ashes Test in Hobart.

“We are grateful to our exceptional medical staff for all the work they have done throughout this series and we will continue to work with and support the players, their families and staff from both teams.”

Head, Australia’s leading run-scorer in the series with 248 at an average of 62, could be replaced by Usman Khawaja at the SCG, with the experienced batter having served 12th man duties throughout the series.