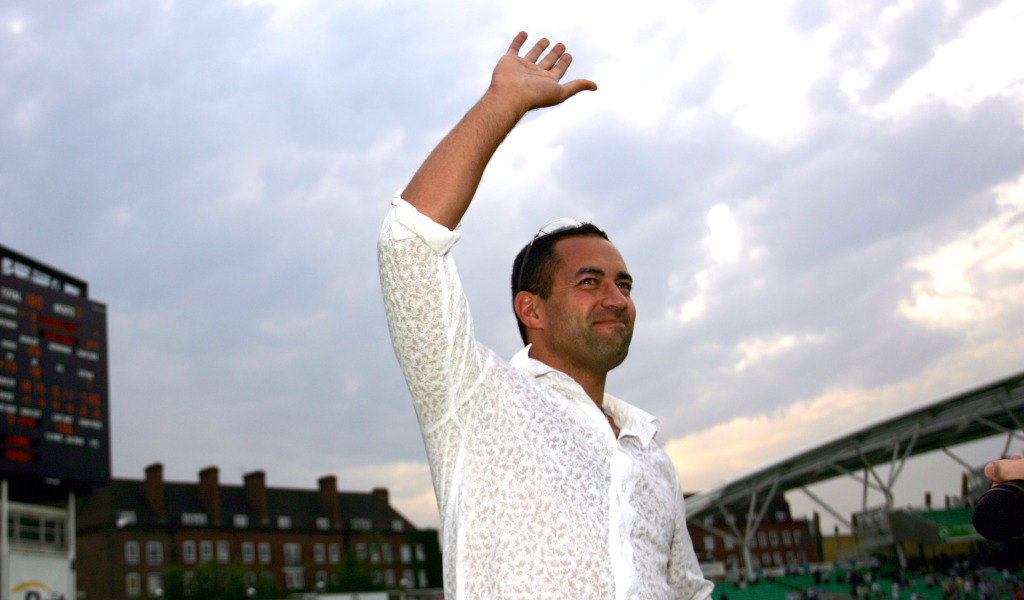 England will prepare for the fourth Ashes Test with a skeleton coaching staff after plans to draft in Adam Hollioake were scuppered by Covid-19.

The former one-day captain, who lives on the Gold Coast, had been asked to join the tourists in Sydney this week after an outbreak of the virus left England short of backroom staff.

But, while both parties were keen, a close contact of Hollioake has subsequently tested positive and he is unable to take up the offer.

The 50-year-old had been due to work with players outside only, but with any further spread potentially putting the last two games of the series in doubt, there are tight restrictions on those allowed to join the team environment.

That leaves assistant coach Graham Thorpe in charge of the squad this week. He is supported by Nottinghamshire’s Ant Botha and former England wicketkeeper James Foster, but both men are only on part-time consultancy contracts.