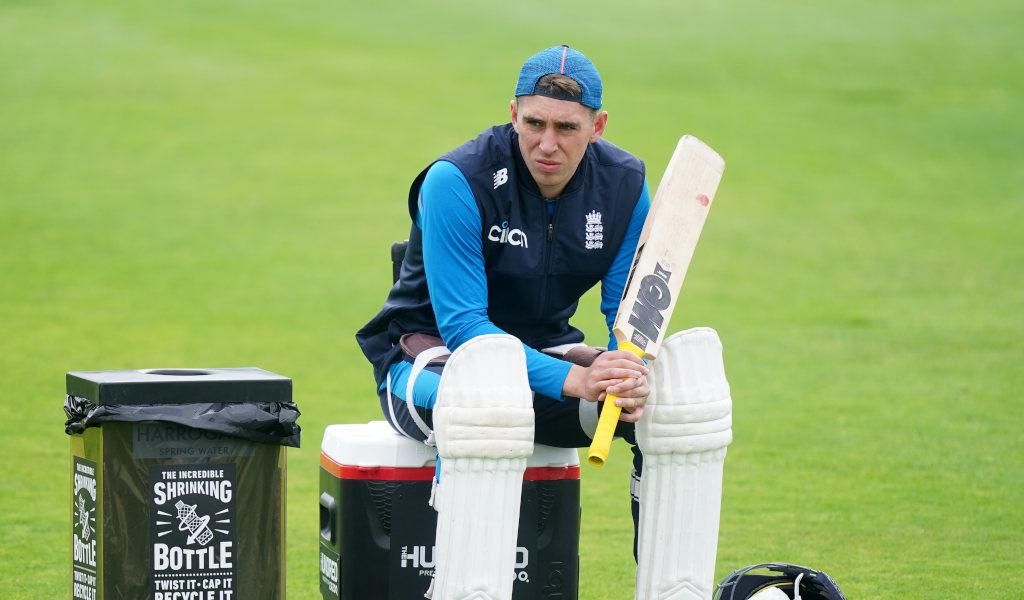 Dan Lawrence summed up his first few months as an England cricketer as “very frustrating” but he is convinced he belongs at Test level after the pockets of success he has had.

Lawrence made an encouraging 73 on debut against Sri Lanka at the start of the year, one of three fifties in eight Tests, but he has an average of 27.23 and has been shuffled up and down the order, batting in four positions.

The 24-year-old finished the summer out of the side as, despite an encouraging 81 not out against New Zealand at Edgbaston, he featured in just one of the four India Tests and knows consistency is now the key.

Asked to assess his year so far, Lawrence said: “Very frustrating to be honest. I’ve had some good performances, like the Sri Lanka one on debut, a couple of decent knocks in India in tough conditions and a decent one at home.

“But it’s been a little bit too few and far between for my liking. I have got confidence, that having played a few Tests now, I’m more than good enough to succeed at that level, which is brilliant.

“I’d just like to be a little bit more consistent. That will come with time and really putting all my effort into being the best cricketer I can be. I’m sure that if I can do that I can be successful for a good amount of time.”

Lawrence is among a number of young England batters recently who have contributed at least one innings of substance but struggled to back it up, with Ollie Pope, Zak Crawley and Dom Sibley in and out of the side.

Lawrence said: “There’s so many of us but it does get a stage where we just need to score runs. That is your currency and it gets to a stage where being inexperienced might not be an excuse that we can keep on using.

“I think we need to score runs and if we do that then we’ll stay in the team and if we don’t then we don’t, unfortunately.”

Lawrence has been named in a 17-strong squad for the Ashes, which is scheduled to start on December 8 at Brisbane, and has fond memories of Australia following some standout displays on an England Lions tour early last year.

He amassed 498 runs at a supreme average of 98.6, including a ton in an unofficial Test against a decent Australia A bowling attack at Melbourne Cricket Ground, so is understandably relishing heading back Down Under.

He said: “I think it’s had quite a big impact on my career. I was really desperate that winter to get my name out there, be relentless and score runs every week and thankfully I did.

“It was a great opportunity to not only experience some of the best grounds in Australia but to learn how to score runs there and how to develop and adapt your game.

“I know it’s different to what the Ashes is going to be but it is nice to have something in the bank, knowing that I have the capability to score big runs consistently out there.”

Lawrence, speaking at a LV= Insurance ‘In With Heart’ Tour event to support grassroots cricket, took 11 wickets in Australia, which could count in his favour if England are seeking the right balance for the team this winter.

The part-time off-spinner added: “Because I’m quite tall and I’ve got a bit of a frog-in-the-blender sort of action, I generally tend to get a little bit more bounce out in Oz.

:: Dan Lawrence was speaking at the LV= Insurance “In With Heart” Tour, showcasing recipients of #Funds4Runs grants, a GBP 1 million joint initiative between the ECB and LV= Insurance to support grassroots cricket. Visit lv.com/gi/cricket