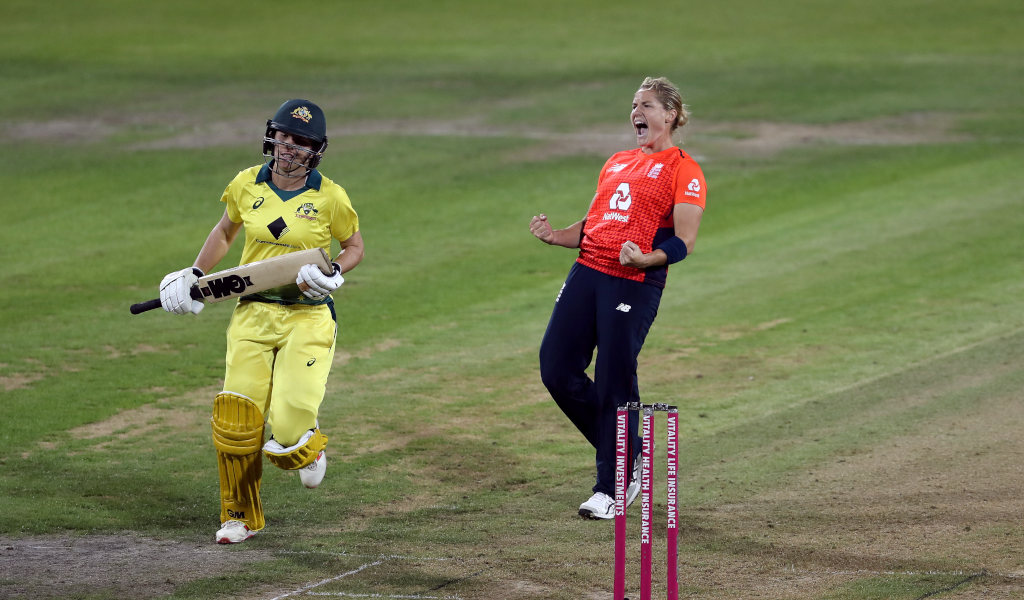 England and Australia have agreed to bring forward the Women’s Ashes by a week to allow both teams to quarantine ahead of the World Cup in New Zealand.

The multi-format series had been due to start with a standalone Test match on on January 27, followed by three Twenty20s and three one-day internationals to conclude on February 19.

The Women’s Ashes series will now begin a week earlier than originally planned on Thursday 20 January.

But with a 10-day mandatory quarantine required before arriving at the global tournament, where England will defend their 2019 title, a change has been made.

The changes have been made to allow the Australian and England teams sufficient time to travel to New Zealand and complete their quarantine period ahead of the ICC Women’s World Cup, beginning in March.

The Canberra Test match will retain its place in the diary, but will now be preceded by the T20s in Adelaide. The first ODI will also take place at Canberra’s Manuka Oval, with the last two games at Junction Oval in Melbourne on February 6 and 8.

England are looking to regain the Ashes for the first time since 2015, having lost two and drawn one of the past three series.

Updates have also been made to the England Women’s A schedule, which will run in parallel with the senior side. No changes have been required with regards to England Women’s travel plans. As planned the whole travelling party will leave by a charter flight on Friday January 7.