Home The Ashes Women’s Ashes: England and Australia share points as T20 is washed out

Women’s Ashes: England and Australia share points as T20 is washed out 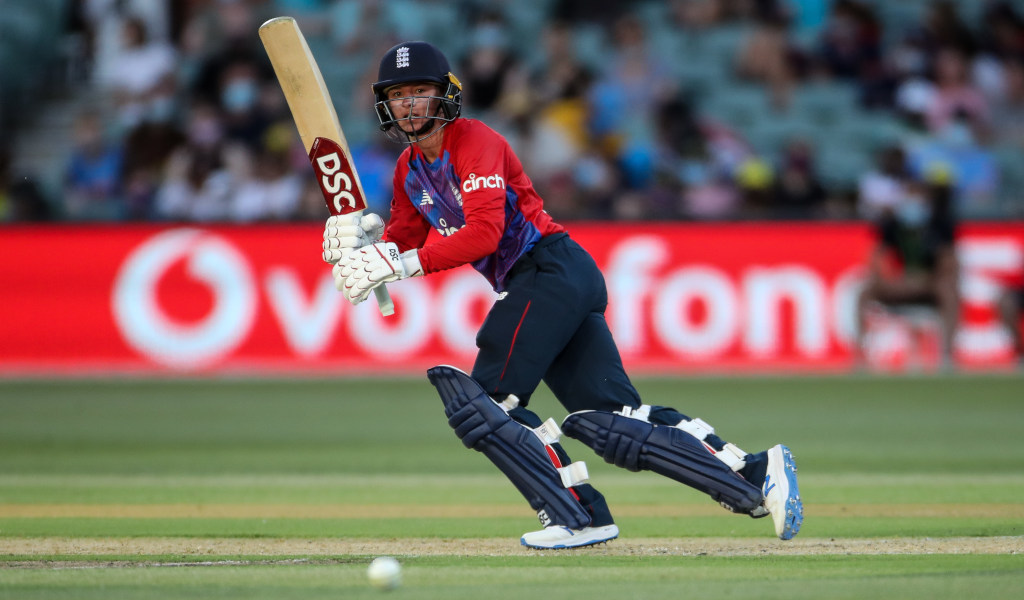 England and Australia split the points after the second T20 in the Women’s Ashes was abandoned due to persistent rain at the Adelaide Oval.

Only 4.1 overs were possible before play was stopped, with Danni Wyatt backing up her score of 70 in the opening match by making 14 off 12 balls while Tammy Beaumont added six.

The two sides will try again for the final T20 in Adelaide on Sunday morning, but the loss of this fixture puts the emphasis on the upcoming Test match.

Australia lead the multi-format series 3-1 after their nine-wicket victory in the opening match, but there will be four points on offer in the Canberra Test.

“Coming to Australia when Australia hold the Ashes puts an emphasis on us to go out and play [the Test] to win,” England’s Nat Sciver said in the Telegraph.

“We play to win every game, but there are a few tactical things in Test matches. It’s always a bit harder when you come and you’re not holding the Ashes, and regain them, which we haven’t done in my time [playing for England]. It does make the Test match quite important.”

Australia suffered what could be a significant setback before the match with fast bowler Tayla Vlaeminck replaced in the side by Darcie Brown due to a right foot injury – the same foot in which she suffered a stress fracture to rule her out of the 2020 T20 World Cup.

“It counts as her debut,” Sciver added. “So that’s one to remember. She’s a great addition to our squad. She’ll throw herself into anything, whether it’s batting, bowling or fielding, so she’ll really add something when she eventually gets on the pitch.”