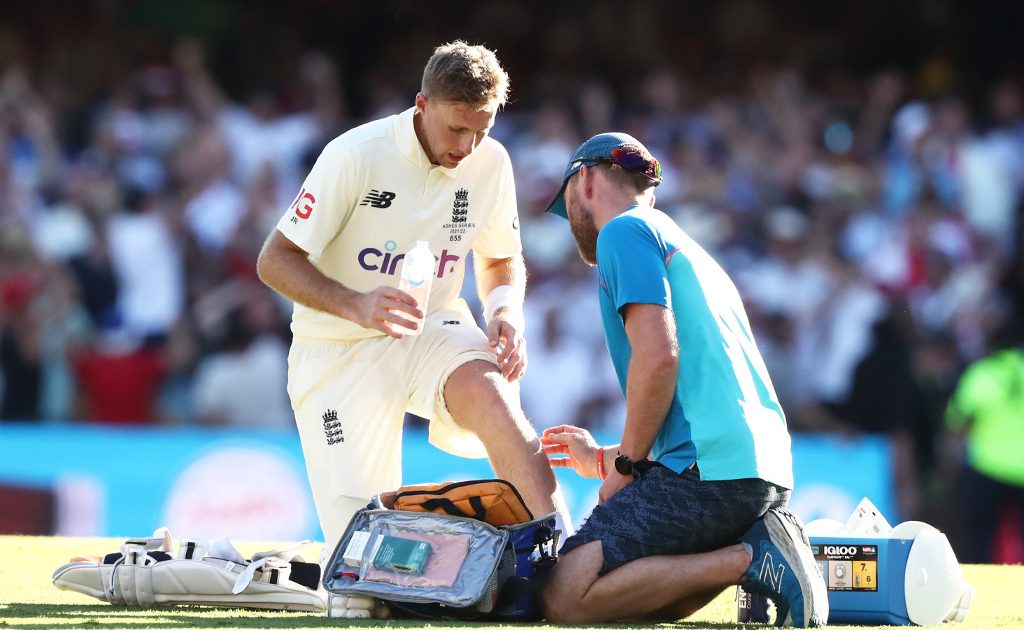 Joe Root has warned his England side cannot rely on the pink ball to work miracles as they look to launch their Ashes fightback under lights at the Adelaide Oval.

Disappointment over the nine-wicket defeat in the first Test at Brisbane has been consigned to history, with the tourists now plotting their way back into the series in Thursday’s day/night clash in South Australia.

The hosts have a proud record in the format – played eight, won eight, including five at this ground – but the pink Kookaburra’s ability to perform tricks can be seductive.

Batting can be desperately tough when the ball swings in the ‘twilight’ period, the kind of conditions England’s well-rested seam duo of James Anderson and Stuart Broad would relish, but Root is well aware that batters can also dominate.

In 2017, England bowled Australia out for 138 in the second innings in dusky conditions, but only after watching them declare on 442 in the first.

“For us it’s about not falling into the trap of thinking it’s going to hoop round corners for five days,” said Root.

“There will be periods in this game where that takes a more prestigious role but one thing from our point of view is not overthinking that part of it.

“It is about understanding the different challenges that a pink ball Test at this ground takes and having plenty of options to still find ways of taking 20 wickets. There will be two sessions where the sun can be out and it might not do as much.

“Also as a batting group, we need to be managing those different phases and finding ways to get through.”

England are likely to keep faith with the top seven that largely underperformed at The Gabba, where only Joe Root and Dawid Malan made half-centuries, but will be thinking hard about the make-up of their bowling line-up.

Record wicket-taker Anderson is a certainty to make the XI having been passed fully fit for action, but whether he will be joined by Broad remains to be seen. It could be that Ben Stokes holds the key.

He was short of full match fitness on his first competitive appearance in five months, aggravated an old knee complaint and generally appeared to lack rhythm with the ball.

If England are not convinced he can take a full share of the load this time, they would compensate by picking four specialist seamers and sacrificing Jack Leach’s spin, which was attacked so successfully in the first Test.

“We will find out about Ben over the next couple of days. He obviously had a bit of a jar in his knee in the last game,” said Root.

“Hopefully that is something he’s shaken off now and he can get back to full intensity but all options are on the table. We will have to manage that and see where we are at.

“We obviously have big decisions to make. With that experience in your squad it’s obviously exciting, plenty of good options to choose from.”

Root offered wholehearted backing for opening bat Rory Burns, who booked himself an unwanted chapter in Ashes history when he lost his leg stump to Mitchell Starc off the very first ball of the series.

The left-hander’s confidence appeared to take a hit as he reversed his usual preference for kicking things off, retreating to the non-striker’s end at the start of the second innings and allowing Haseeb Hameed to face up.

“Rory is a very strong character. One thing you can never doubt is that side of his game,” said the skipper.

“He is someone who will get stuck in, he relishes a big occasion and the challenge and he stands up to it.

“If you look at his performances in the last Ashes series, he put in some really fine performances and played some great knocks. I’ve got no doubt about Rory in terms of his character. He will come back in and want a response and to put some big forms on the board.”