Home The Ashes England ‘content, relaxed, excited’ ahead of Ashes 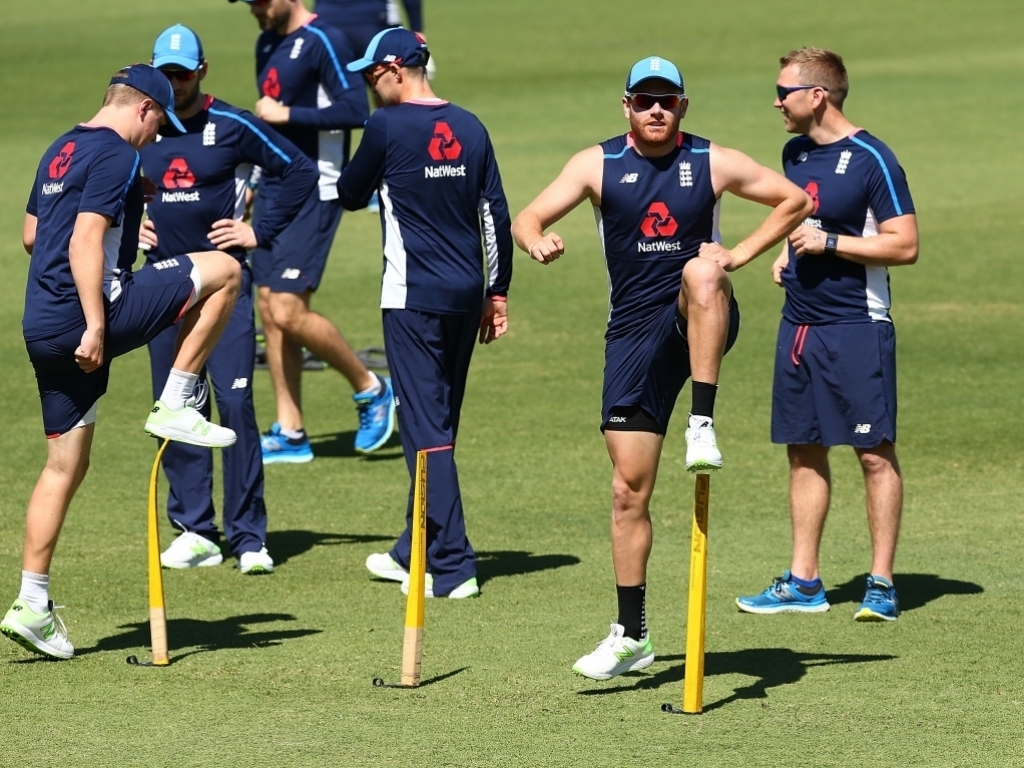 England wicketkeeper Jonny Bairstow said the tourists were “content, relaxed and excited” as the first Test of the Ashes in Australia draws closer.

The visitors arrived in Brisbane on Sunday ahead of the first Test, that stars at the GABBA on Thursday, after completing their final warm-up match in Townsville on Saturday.

England were kept out in the field for the entire final day against a Cricket Australia XI on Saturday, only taking one wicket, but Bairstow says they will be ready come Thursday.

Asked to sum up the mood in the camp a few days from the first Test, Bairstow said: “Content, relaxed, excited. We’re ready to go, we’re excited about the prospect of the first test.

“We know that we’ve worked hard leading up to this Test match but it’s about how we front up on the first morning of the first Test at the GABBA when everyone’s watching.

The Yorkshire gloveman also said the team would welcome the return of allrounder Ben Stokes into the squad if he were to be given the all clear in his investigation.

Reports in the UK suggests that police would make a decision over whether to charge Stokes over a brawl outside a nightclub in September would be made this week.

Bairstow said on Stokes: “It would be amazing if Stokesy comes out here, he’s a fantastic cricketer. We don’t know what’s going on there, it’s completely out of our hands.

“We’re hoping it’s resolved sooner rather than later because at the end of the day we want the best cricketers playing in the Ashes. That’s the series that we want.”